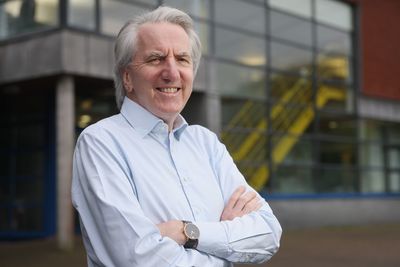 Máirtín Ó Muilleoir is the publisher of the Belfast Media Group titles and of the Irish Echo in America.

He has been involved in journalism for over four decades and has penned columns for both that the Andersonstown News and the former daily Irish language newspaper Lá.

He is the author of several books in Irish and English including ‘Ceap Cuddles’ and ‘Belfast’s Dome of Delight’.

He has served in politics for Sinn Féin both in Belfast City Council and in the power-sharing Executive at Stormont.

As co-founder of events company Aisling Events, he has hosted a range of transatlantic conferences including the Big Irish Campfire, the New York-New Belfast Conference and the Belfast International Homecoming.

He is the proud recipient of a Honorary Doctorate from Quinnipiac University in Connecticut, USA. 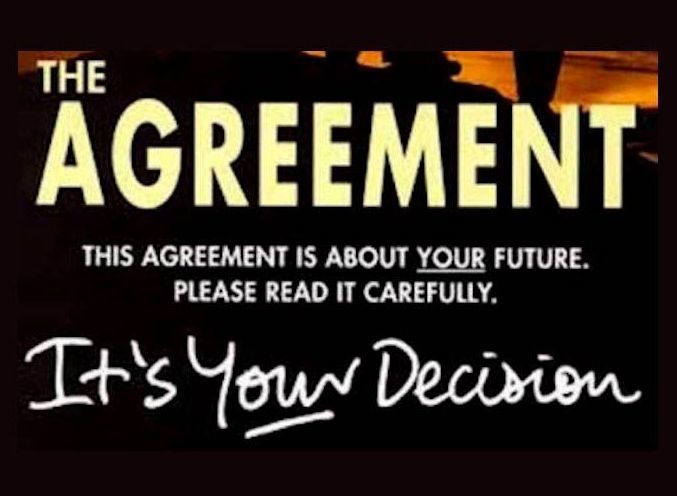 Opinion
EDITORIAL: Doing Well While Doing Good
I'm proud to be joining Eugene O'Flaherty and John Donovan of Boston as a founding partner of the North Ireland Growth Fund, which is raising $100 ...
January 18, 2023 by Máirtín Ó Muilleoir 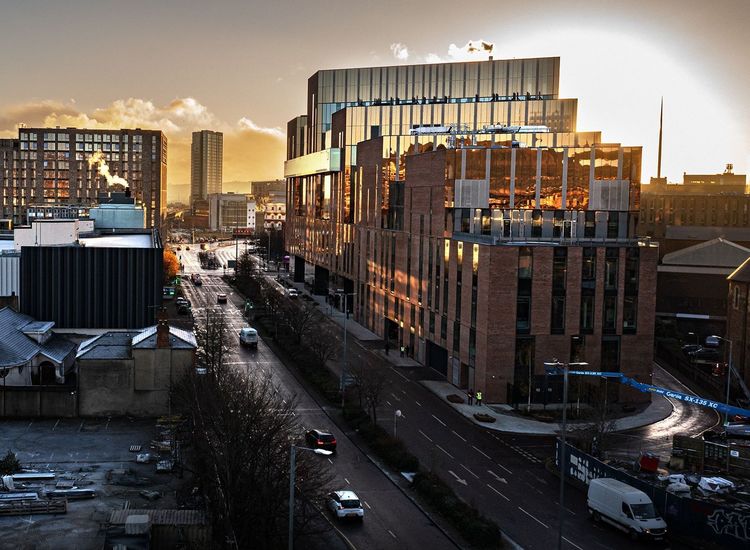 Opinion
OPINION: American pension funds can underpin the peace with jobs
I'm proud to be joining Eugene O'Flaherty and John Donovan of Boston as a founding partner of the North Ireland Growth Fund which is raising $100m ...
January 10, 2023 by Máirtín Ó Muilleoir 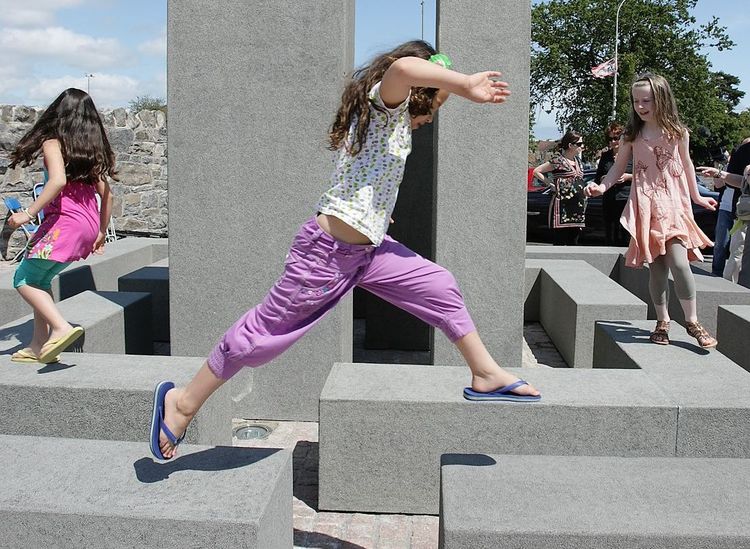 News
Death of giant of American arts who never forgot his native Ireland
The death has taken place in New York of esteemed Irish American artist Brian O'Doherty (94) whose Teanga-Aisling an Phobail artwork stands at the ...
November 12, 2022 by Máirtín Ó Muilleoir 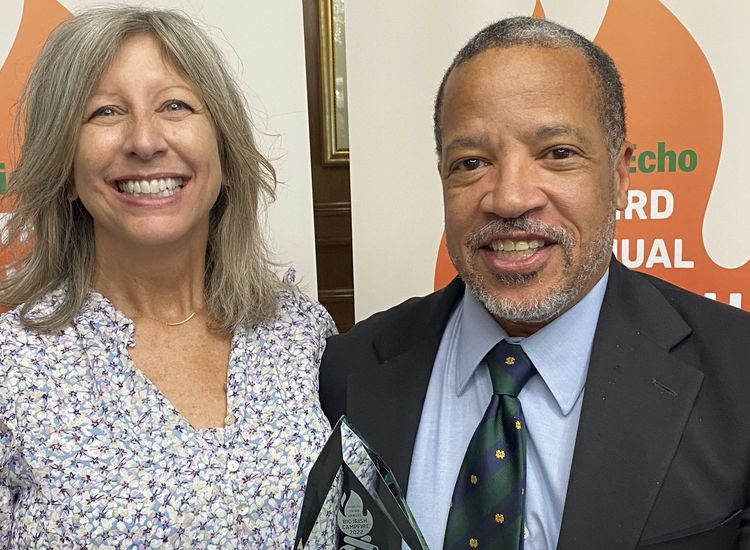 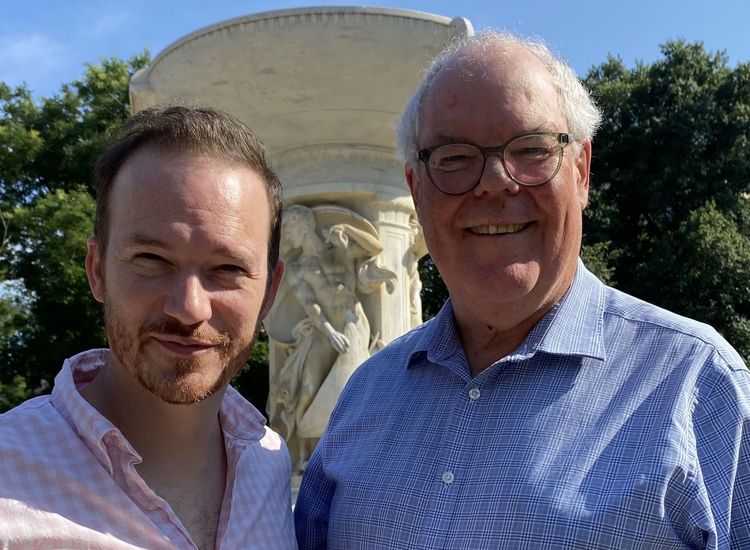 News
Solas Nua arts group is lighting up D.C. cultural landscape
When the Irish of Washington D.C. set out to create an arts group, they took their cue from the city itself. They wanted to forge an arts organisat...
August 23, 2022 by Máirtín Ó Muilleoir

News
Campfire 2022 - A chance to reset the Irish American compass
Truth be told, I'm not much of a camper. And that's coming from a guy who once bivouacked on California's Channel Islands, complete with breathtaki...
August 15, 2022 by Máirtín Ó Muilleoir 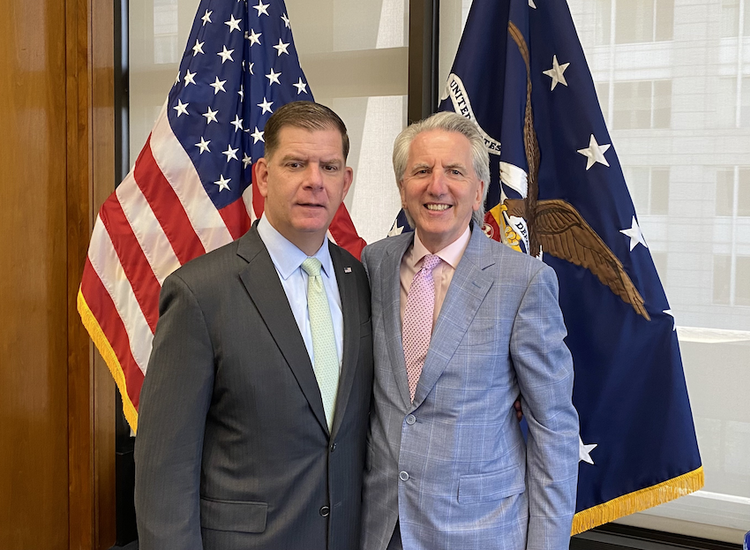 This Irish America
Time to dig out hiking boots for Big Irish Campfire (& passport for Belfast Homecoming)
It's been three years since the people of Belfast were in a position to invite their Irish American cousins back for the annual Homecoming but with...
August 03, 2022 by Máirtín Ó Muilleoir 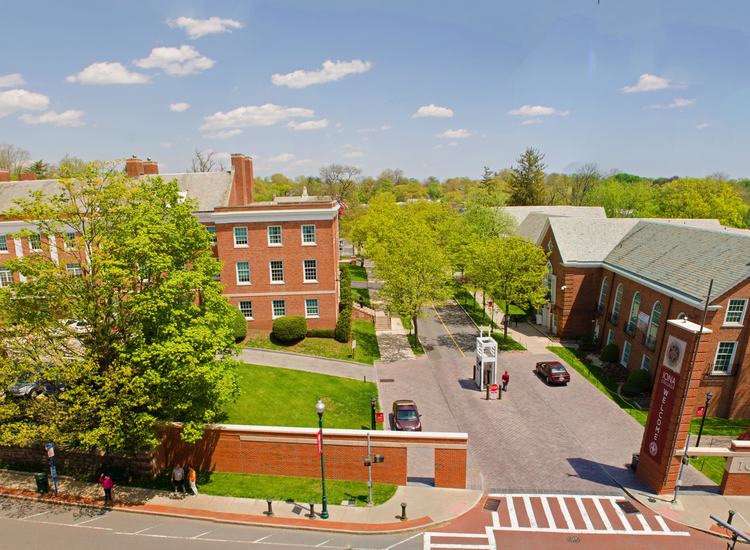 News
Campfire Champion: Iona Pres inspired by hurling legend Cody
As he prepares to welcome the Big Irish Campfire onto his New Rochelle, NY, campus, Iona University President Séamus Carey has a lot to be proud of...
July 27, 2022 by Máirtín Ó Muilleoir 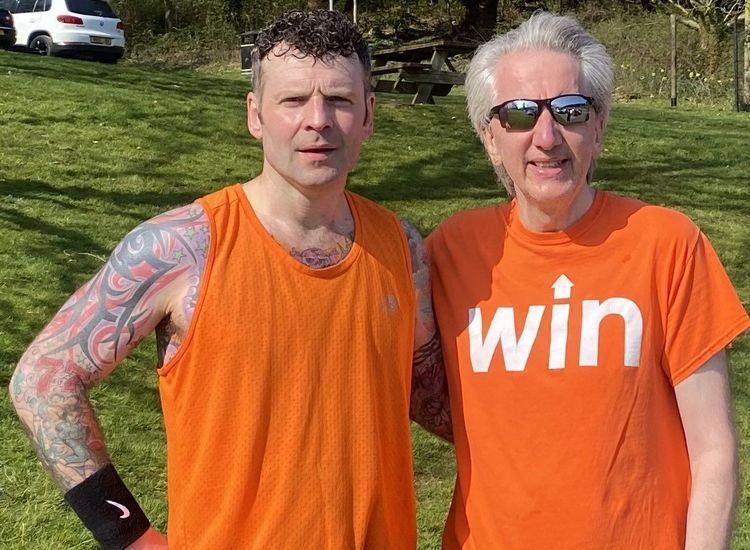 News
GoFundMe appeal: Pounding Belfast pavements for Big Apple's homeless
I had hung up the marathon gutties pre-Covid and eased into a rhythm of regular — but slow and short — towpath sorties. Until that is, I got to vis...
April 04, 2022 by Máirtín Ó Muilleoir 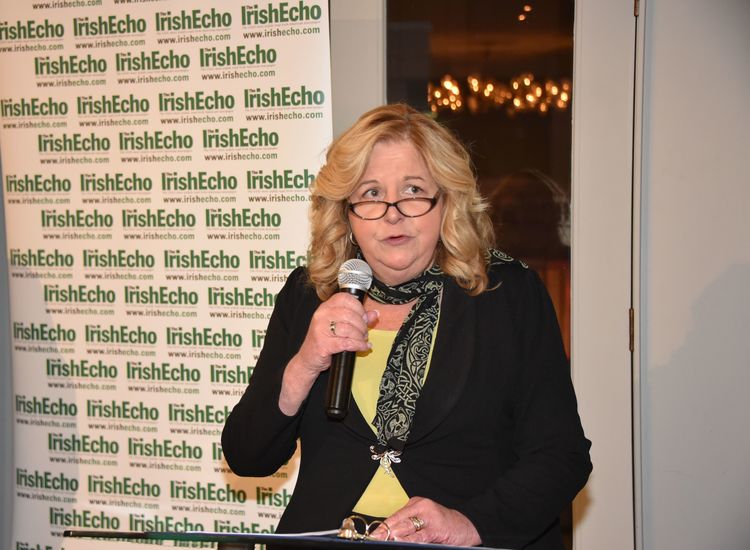 Homepage
Salute to brave Ukraine as Irish 40 under 40 gather in New York
When the best and brightest of Irish America gather in New York each year to celebrate the achievements of the Irish Echo's 40 Under 40, glasses ar...
February 27, 2022 by Máirtín Ó Muilleoir 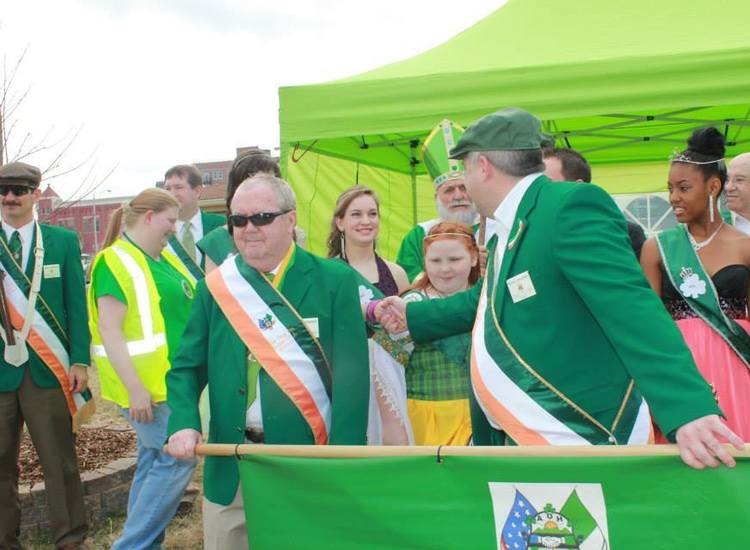 Passing of Harry O'Beirne, Alabama-based Dubliner who served 359 combat missions in Vietnam
Harry O’Beirne (83), who passed away on 15 February, lived a full life as an American who was immensely proud of his Irish roots. Harry was born in...
February 25, 2022 by Máirtín Ó Muilleoir 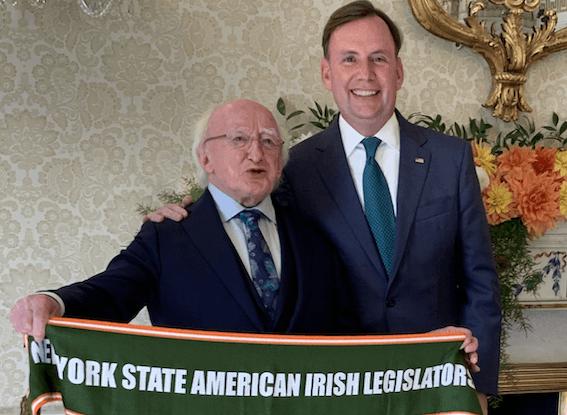 Homepage
New York Irish legislators leader to step down from Assembly
Mike Cusick, the Staten Island Dem who served as Albany's point person on Irish affairs, is stepping back from political life. The President of the...
February 25, 2022 by Máirtín Ó Muilleoir