On an early fall day in 1928 the Irish of New York were catching their first glimpse of a new newspaper dedicated to not just the reunification of Ireland, but to involving the Irish of America in that process.

The Irish Echo was born in New York City and for almost ninety-five years has been published on the island of Manhattan. We think much about islands. Our early readership was largely confined to the five boroughs of New York City, but today it spans the Atlantic, and indeed globe by way of technology that would have been a fantastical dream in the days when the Echo was sold to readers off the back of a horse-drawn cart.

We have come far, but, we firmly believe, we have yet far to go. We can see a century of publication just over the horizon. That said, in this century thus far America has lost all too many newspapers to a range of changing circumstance. We are determined not to join that sad list. But to avoid it we need the help of our readers in order to keep both the print and digital presses rolling.

That is why - and as a number of other publications have done in recent years - we are asking readers to donate to the Echo's future, and the continuing partnership between the paper and those who enjoy our unique presentation of stories covering politics, business, community news, arts and culture, and sports. By donating any of the listed amounts you can become a patron of the Irish Echo and your name will be recorded as a patron on our honor wall. 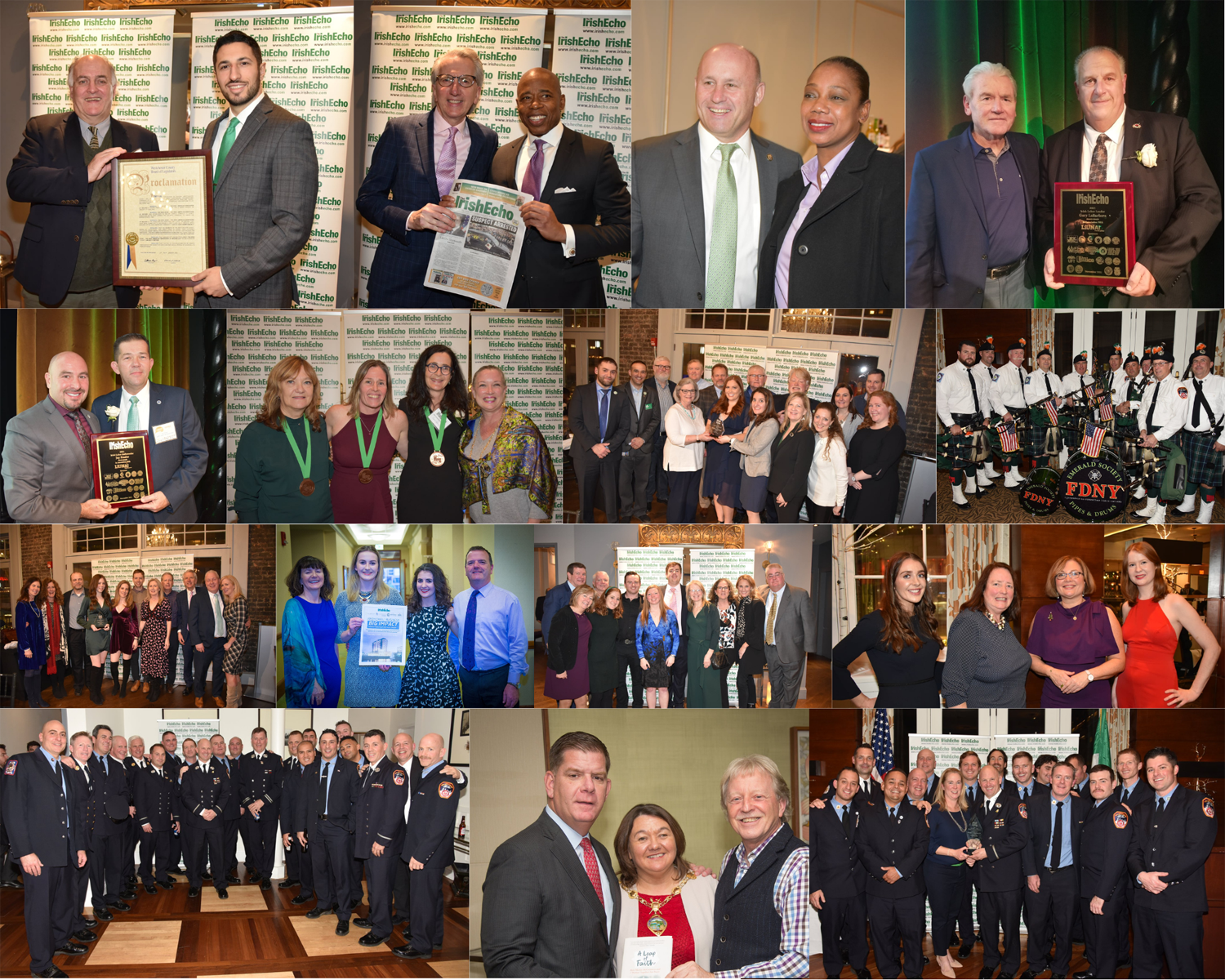