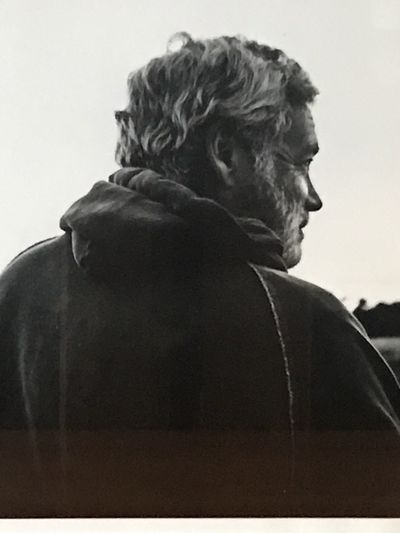 Peter Nolan is a first generation native New Yorker from a staunchly GAA family. Peter covered the NY GAA first for the Irish Voice and then for several years at the Irish Echo. He went on to cover the United States Men's National Team in World Cup Qualifiers from Columbus, Ohio to Mexico City's famous Azteca Stadium, also reporting on United States Women's National soccer teams matches across the United States. Peter's work recently appeared in the Irish Best selling compilation, "Grassroots, Stories from the Heart of the GAA." 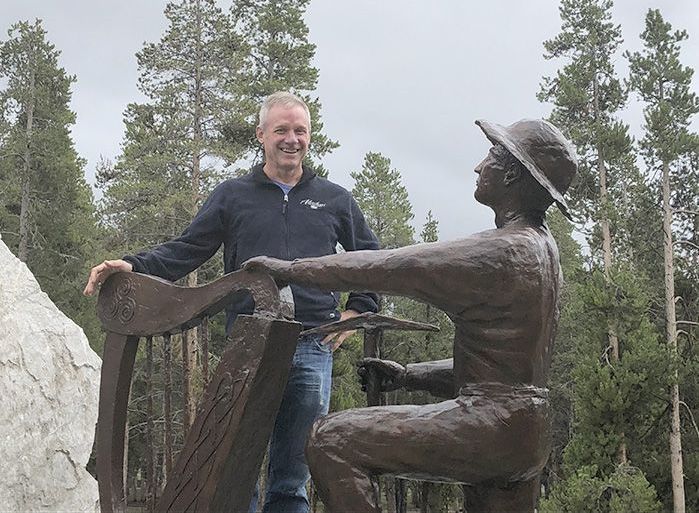 Community Features & Events
Unmarked graves of Leadville, CO, tell tale of impoverished Irish
Put it down to a New York - centric big city bias but when I think of the Irish diaspora my mind automatically drifts to Hell’s Kitchen, the Marble...
November 07, 2022 by Peter Nolan 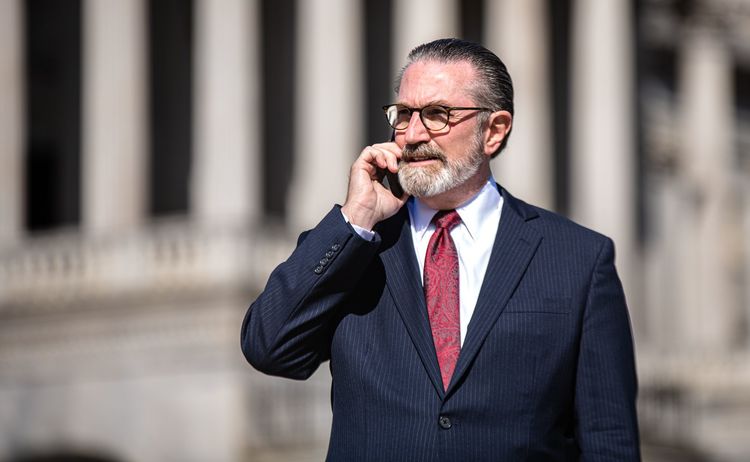 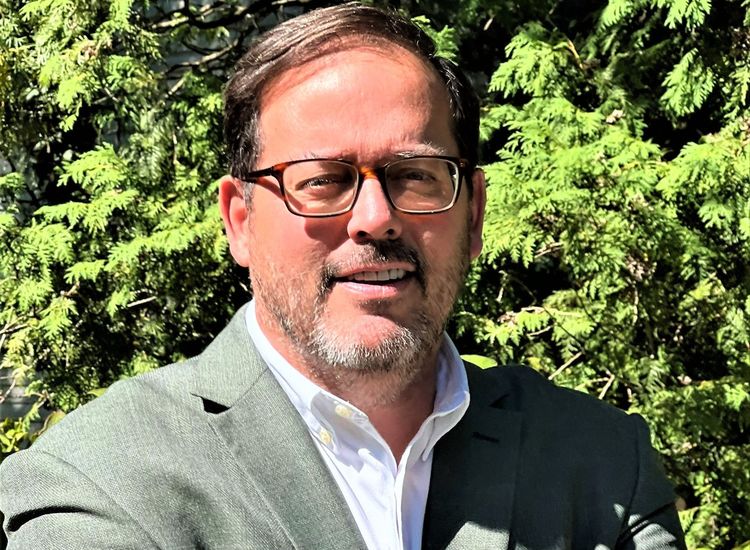 News
Spotlight: Business booster Moran builds firm foundation for small companies
It is no secret that the past couple of Covid years, coupled with the cost-of-living crisis, have taken a toll on countless businesses across the U...
September 22, 2022 by Peter Nolan 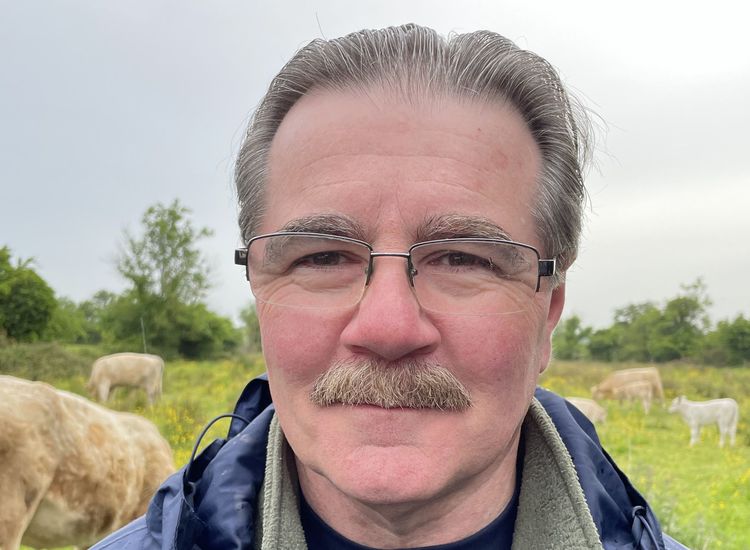 News
LABOR LEADERS: Pittsburgh's Michael Dunleavy has seen life from both sides
People sometimes like to claim that they’ve seen it all, or done it all, but actually meeting such a person can prove elusive. So it was with great...
June 09, 2022 by Peter Nolan 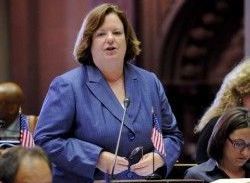 News
Community Champ Cathy Nolan Stepping Down after Lifetime of Public Service
“May a path of yellow moonlight bring us all safely home.” With those eloquent words of Irish poetry Assemblywoman Catherine (Cathy) Nolan voted ye...
June 06, 2022 by Peter Nolan 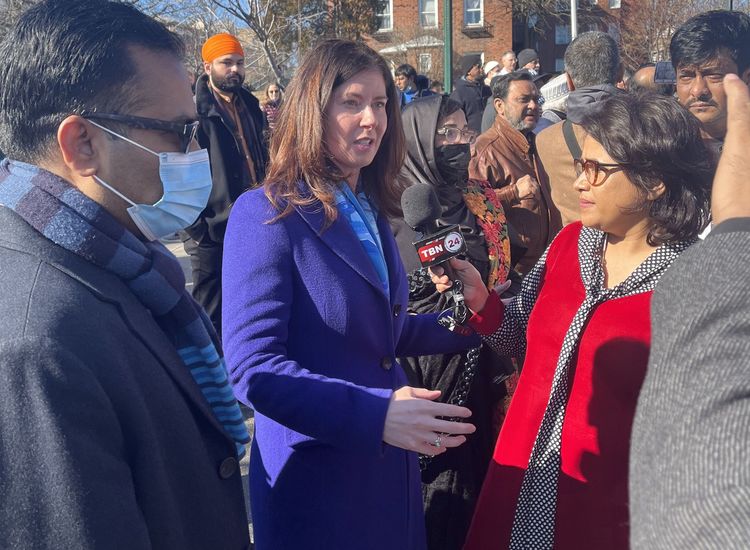 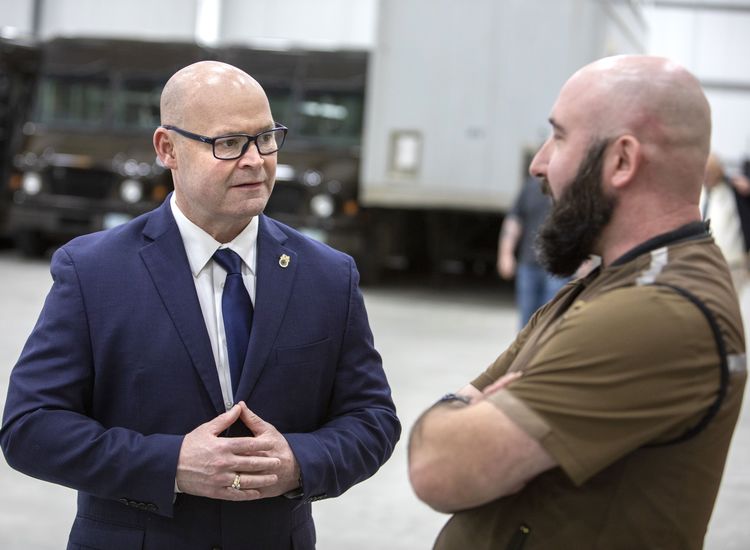 Homepage
LABOR LIVES: Boston-Irish Teamsters Pres has Amazon in his sights
Since taking over the job of General President of the International Brotherhood of Teamsters on March 22, Sean M. O’Brien has been a man on the mov...
April 25, 2022 by Peter Nolan 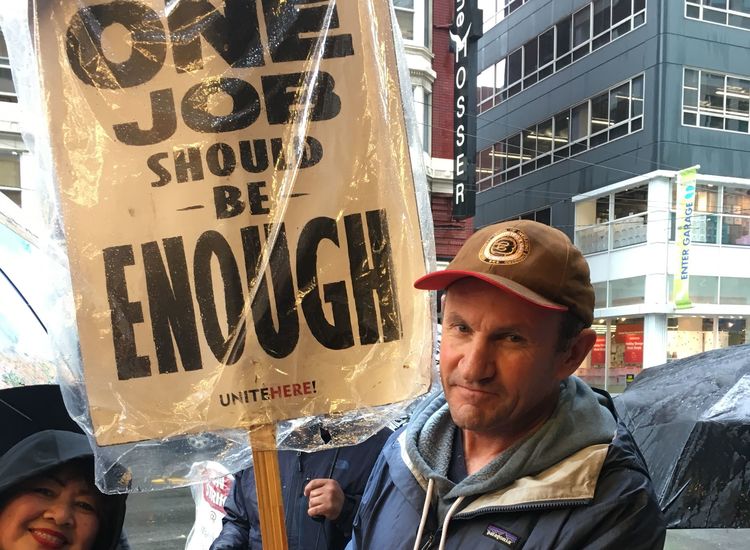 Homepage
Paying it forward: Donegal union chief in Bay Area passing on gift of equity
Born to Donegal parents in the English industrial city of Derby in 1961, Charles (Charlie) Lavery has chartered his own unique path to a leadership...
April 11, 2022 by Peter Nolan 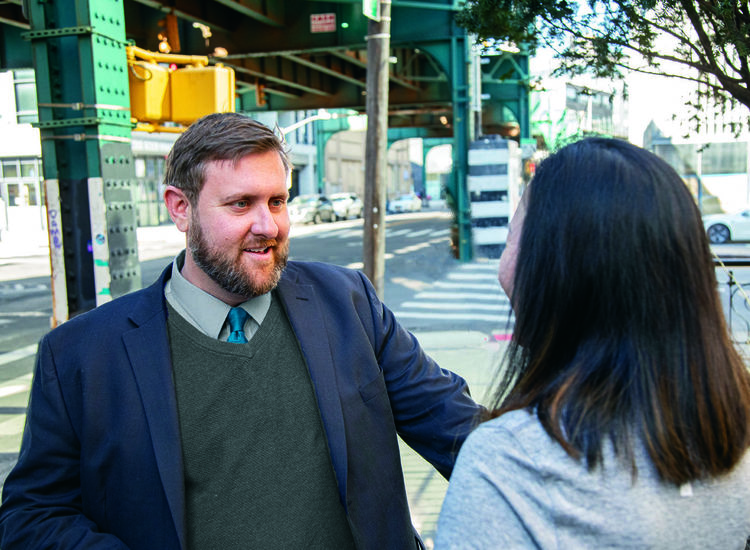 Homepage
Tax the Mega-rich but Protect Police budget, says State Primary Candidate Jim Magee
Jim Magee had just returned from Manhattan Criminal Court on a recent Wednesday morning when he took a moment to speak with the Irish Echo by phone...
March 31, 2022 by Peter Nolan 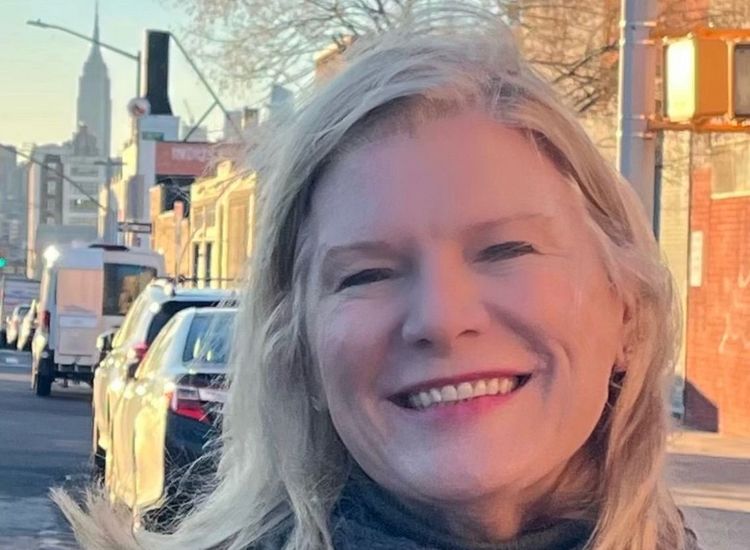 Homepage
DEIRDRE FEERICK: On the frontlines of labor fight for respect and dignity
Deirdre Feerick grew up on the Sunnyside/Long Island City border, “with a lot of people who were members of unions who fought really hard over the ...
March 04, 2022 by Peter Nolan 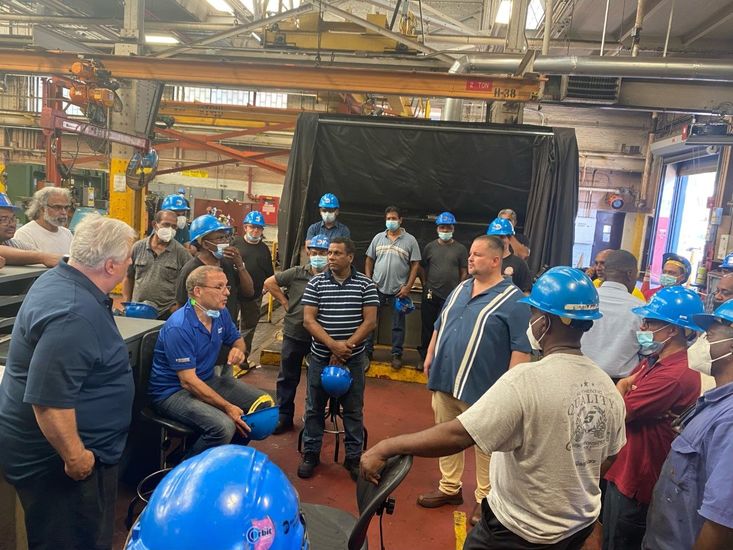 Homepage
Samuelsen is 100 percent union
For the first in a series of articles concentrating on Irish-American labor leaders the Irish Echo recently spoke with the International President ...
February 11, 2022 by Peter Nolan