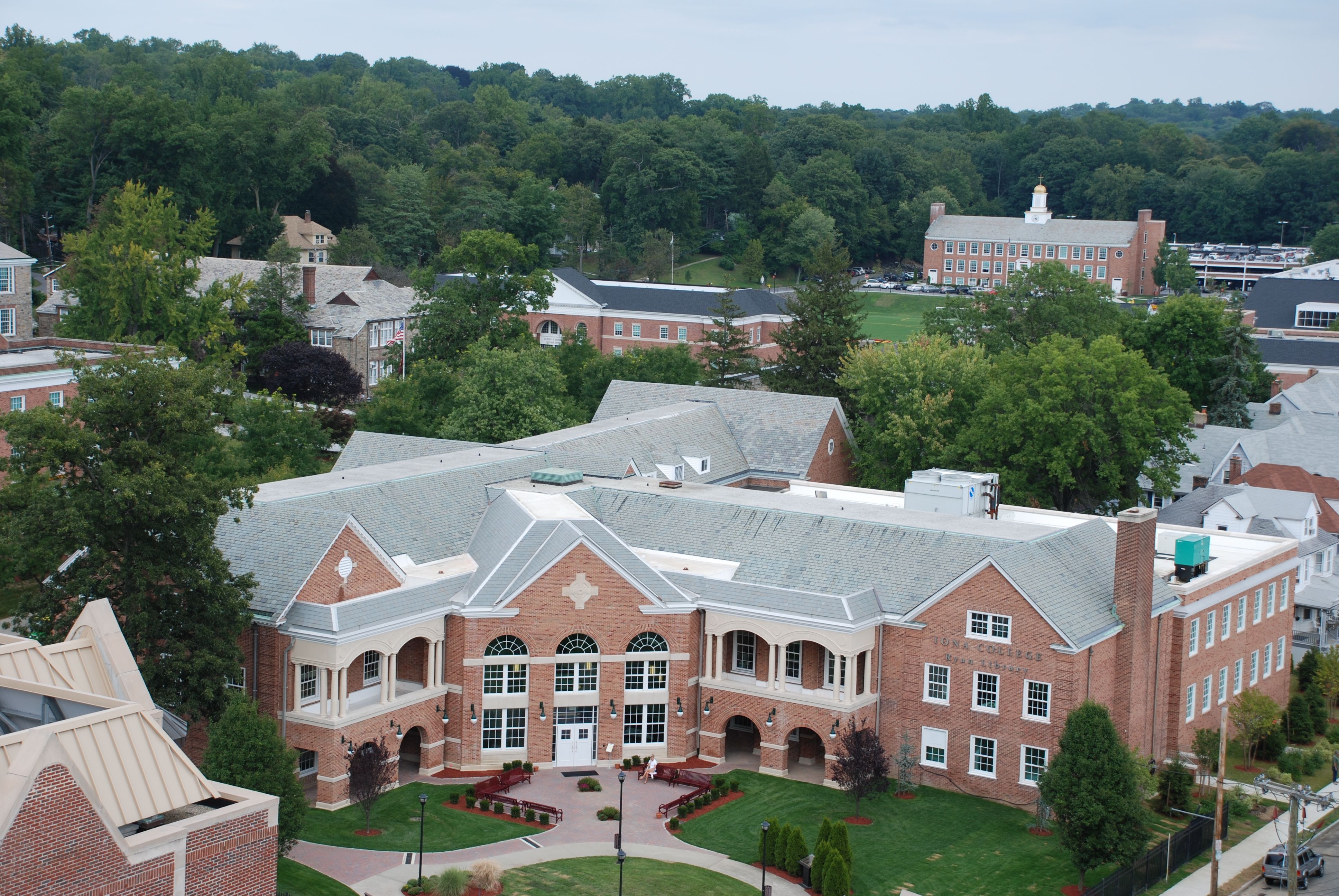 Truth be told, I'm not much of a camper.

And that's coming from a guy who once bivouacked on California's Channel Islands, complete with breathtaking views of the coast at Ventura, blazing wildfires included, surviving on astronaut food which would make the International Space Station fare seem like haute cuisine.

But there is one aspect of bonding with the great outdoors which does appeal to me - those hours around the campfire after night falls when honest-to-goodness, pinging cell phone-free, conversation blossoms.

So it was more the opportunity to shoot the breeze than to shoot what we fancy for dinner which inspired the Big Irish Campfire - now in its third year.

Born in a time of Covid, the first Campfire was online only, connecting over 700 champions of Irish America from coast-to-coast and providing some timely TLC to a locked-down nation. An opening address by President Michael D. Higgins set the scene for an eight-and-a-half-hour marathon, featuring over 100 speakers as well as messages of solidarity and musical interludes. The Irish love a party - even during a pandemic!

Last year, the Big Irish Campfire went hybrid - erecting our tents in Rosie O'Grady's on Seventh Avenue in the Big Apple, we introduced a mix of in-person participants and online contributors. With the country not out of the Covid woods, Campfire II represented a meaningful step forward in the recovery. But one panel discussion at the New York gathering did sow the seed for our 2022 gathering - when Rob Walsh brought together educationalists to discuss the crucial role of colleges in building community, we heard for for the first time of the ambitious plans by newly-appointed Iona College President Seamus Carey to revamp the college's storied Irish roots.

And that, in turn, led to our decision to base Campfire III at Iona, which, in the interim, upped its status from college to university. With the generous support of the Grand Council of United Emerald Societies, Eddie Dowling's The Padded Wagon, the Saratoga Economic Development Corporation and Tourism Ireland among our sponsors, we decided to move lock, stock and barrel to the New Rochelle, NY campus.

What a beautiful building😍

With just a week to go until the #IrishCampfire we are delighted to bring you the latest in our series spotlighting leaders across Irish America. Maureen Kennedy is Co-founder of @IrishCincinnati - we can't wait to hear more from her at the campfire! pic.twitter.com/sTW3xnSRlS

And to go almost 100 per cent in-person (honorable exceptions proving the rule being Congressman Brendan Boyle and Gerry Adams).

Thankfully, Irish America answered our call to come together to 'Shape the Future'. That's a bold goal but then the groups gathering around the Campfire on Friday 19 August at Iona have been bending the arc of Irish American history for some time now.

There will be chat and craic, for sure, but there will also be challenges and calls-to-action.

And the future — the bright future – of Irish America will be shaped.