Home 'A clever and daring coup' 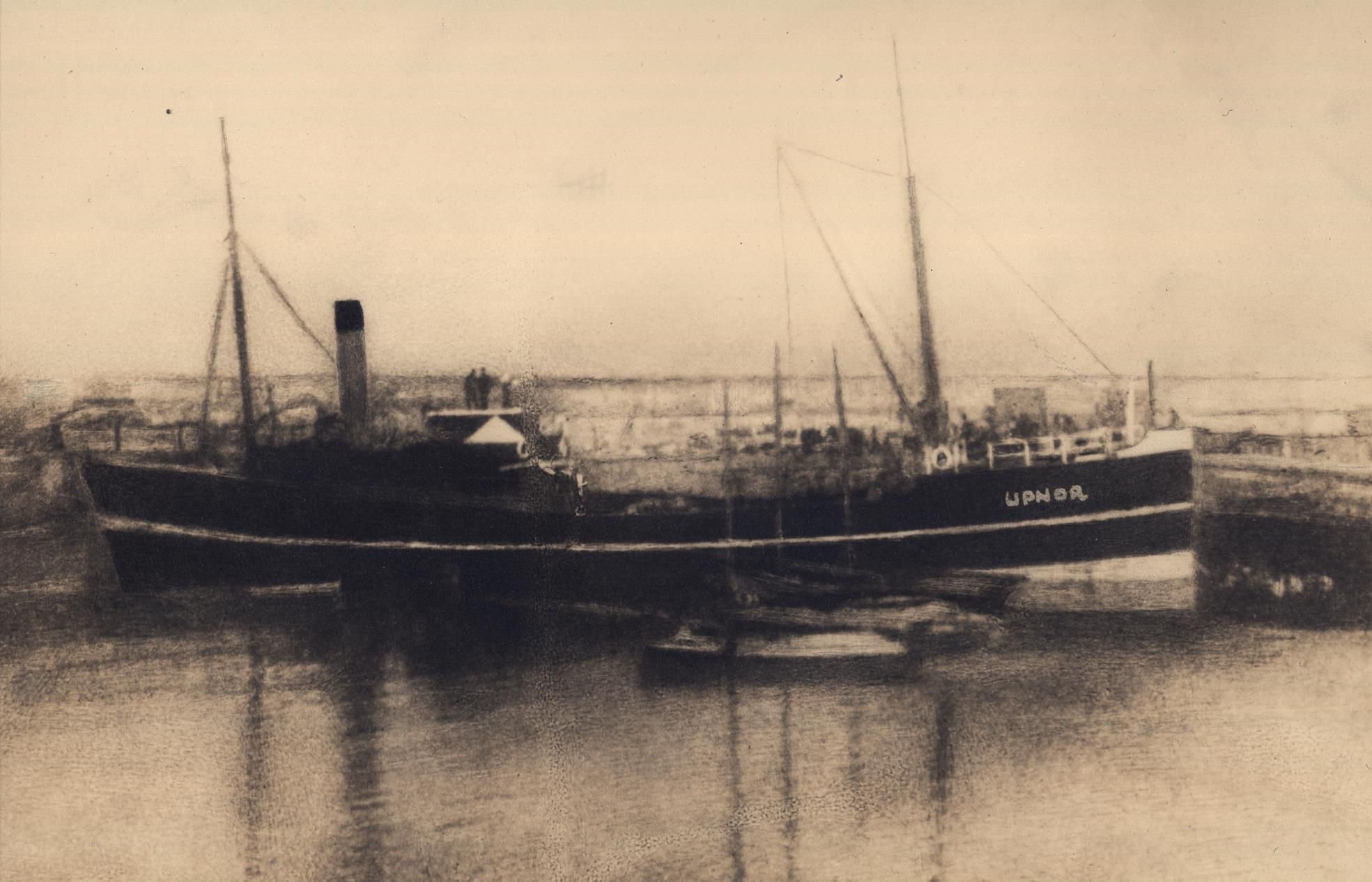 The looted "Upnor" at Ballycotton Pier.

An extract from “The Ballycotton Job: An Incredible True Story of IRA Pirates."

The news that the IRA had captured a Royal Navy ship along with a vast haul of munitions caused a sensation.

The newspapers had a field day. The Irish Independent called it “an amazing exploit” and the Irish Times a “remarkable exploit.” The London Times referred to it as “clever and daring coup” and across the Atlantic the New York Times remarked that it was a “sensational affair…carried out with great audacity.”

And while it was clear that Sean O’Hegarty and the IRA had accomplished a remarkable feat, it was also apparent that the Royal Navy had been caught wrong footed. The Cork Examiner wrote: “Naval men here all admit [that the navy] was cleverly outwitted” and the Irish Independent noted that “there was no armed guard over the cargo of arms and ammunition.”

However, Michael Collins and the Irish government refused to believe that the navy could have been so incompetent and in the words of one leading pro-Treaty politician: “It is pretty evident that there was deliberate ‘negligence’ in the guarding of the vessel.”

Collins decided that a clique within the British establishment had allowed the arms to fall into the hands of his anti-Treaty enemies in order to provoke civil war. He angrily told Churchill: “It is generally believed here that there was collusion between those responsible on your side and the raiders.” Adding that the incident showed “how desirous certain sections of the English military authorities were to arm Irish men against each another.”

No one was more stunned than the British government. The outgoing British commander in Ireland, General Nevil Macready, said: “I cannot remember having seen such a gale blowing as was raging in Downing Street” and that the government was in more of a panic than at the outbreak of World War One in 1914!

Winston Churchill with munitions factory workers in Glasgow in 1918.

But despite the fear that the IRA might now overthrow Michael Collins’ government and declare an Irish Republic there was a grudging respect for the ‘pirates’. Winston Churchill – who loved an adventure himself - reported to the cabinet: “There is no doubt that the Irish have a genius for conspiracy rather than for government.” Elaborating that the incident “clearly shows that we are in contact with revolutionaries who will stop at nothing, who are capable of brilliantly conceived operations and who have facilities and resources at their unhampered disposal both in money and arms and of a kind and on a scale never previously experienced.”

Others such as General Macready called it a “daring outrage” and even Admiral Gaunt was forced to admit: “the coup was cleverly planned and carried out” and could only muster an anaemic defense on his own behalf: “It did not occur to anyone, as far as I am aware, that any overt actions upon the high seas might be anticipated.”And although the captured weapons played a significant role in the Irish Civil War the incident soon faded from memory. This was a story that needed to be resurrected and finally told in full.