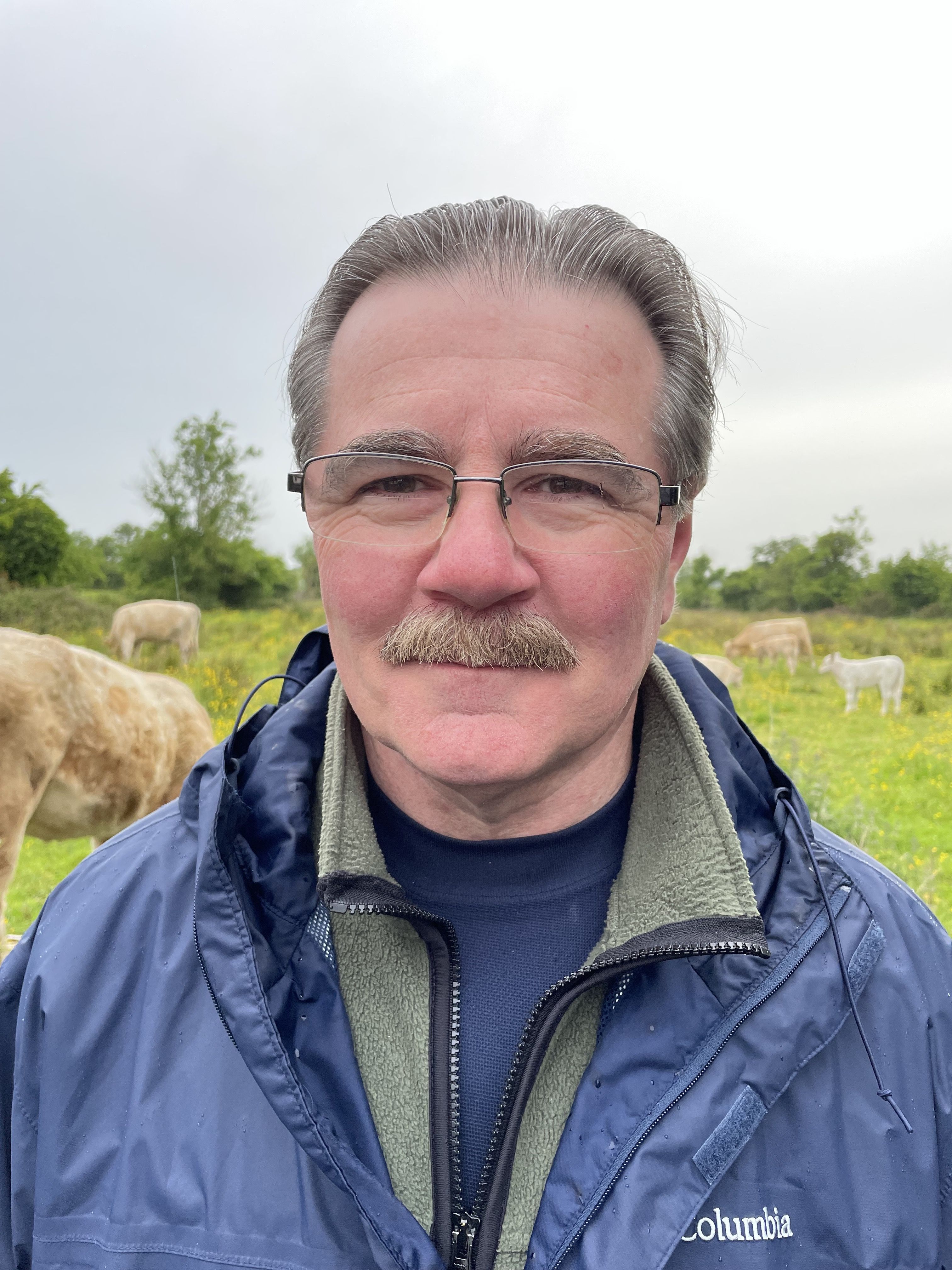 HOMECOMING: Mike Dunleavy pictured this week during that promised visit to the west of Ireland

People sometimes like to claim that they’ve seen it all, or done it all, but actually meeting such a person can prove elusive.

So it was with great interest that the Irish Echo sat down for a phone conversation with Michael Dunleavy, a man who has indeed seen and done it all when it comes to the business of electrical work in and around Pittsburgh, Pennsylvania.

Born in Queens, New York, but raised from the age of 13 just outside of Pittsburgh, Dunleavy is a third generation member of the International Brotherhood of Electrical Workers, Local 5, and second generation Irish-American, although growing up his Irish roots were not to the fore.

Like many of his generation, Dunleavy’s Longford-born grandfather, who emigrated to the United States with his family in 1911, remembered his homeland as a place of deprivation and hardship, meaning that nostalgic chat about the “old country” was not part of Dunleavy’s upbringing.

“No, oddly enough, I didn't find out or realize that he was born in Ireland and came over to the U.S. until I was around 10 years old,” Dunleavy said. “And so I went to him and I asked him, I said, are you going to go back? And I'll never forget him telling me; he said, 'Michael, I have a thermostat on the wall here, so I can turn the heat up anytime I want. And I have a TV, so I can watch TV.' He said there was nothing for us over there at that time. And all our people have passed. So he said, 'no, there's no reason for me to go back over there. I'm very happy
here.'”

Michael opted to follow in his grandfather and father’s footsteps professionally, beginning as a summer helper on construction jobs while attending the University of West Virginia.

Recently retired, the 64 year old Dunleavy told the Irish Echo, “I often say, within my industry, starting from the very beginning, as a summer helper, I think I held every position, and I’m so proud of that.”

And Dunleavy is not just speaking of the union side, he also spent many years on the other side of the aisle, working for management.

Dunleavy followed the well worn path from apprentice, to journeyman, or full fledged tradesman, and then moved up the ranks to sub-foreman, foreman, general foreman, to superintendent, and general superintendent, which Dunleavy said, “was about as high up as you can go in the actual labor side of the industry.”

From there Dunleavy moved into a management position with Sergeant Electric, which he called “the largest employer in Pennsylvania at the time, and the fourth largest electrical contractor in the country.”

Starting as the company's general superintendent, Dunleavy moved up the ranks as he had done in the union; until he hit a bump in the road over his insistence on maintaining his union membership.

As Dunleavy recalls, “the company came to me and said, you know, we want to make you a vice president, but you have to give up your union membership. And I said, no, I'll just go find another job. So they created a different position, general manager instead of vice president so that I could keep my union affiliation.”

The Irish Echo wondered, was it difficult for Dunleavy to straddle two worlds?

“It gave me great insight,” Dunleavy explained. “Being on the management side for a while was very helpful. When I got (back) on the union side, I was actually negotiating the contracts against the company I used to work for and our competitors at that time when I was with that company.”

According to Dunleavy that inside knowledge came in handy. “I knew everywhere they made money that the union guys wouldn't have known. I could sit down at the table and say, ‘okay, you and I both know where the money's made. This is the percentage of that, that I think my members are entitled to’, and I never had them fight me on a contract the entire time I was in.”

However, there did come a time when the balancing act proved too much.

“The president of the company said to me, Michael, you have to start thinking of these people as numbers, not as human beings. We can get rid of them and we'll just get more people back again later when we need them. And that's when I said no, I'm going back (to the union).”

With that push, Dunleavy returned to the union where, after a brief period back on the tools, he once again rose through the ranks, this time as an officer of the union, starting as an assistant business manager. Dunleavy would eventually take over as business manager but not before he served Local 5 as secretary, chairman of the board, recording secretary, Local Union President, and financial secretary.

Dunleavy continues to serve as a trustee of the Western Pennsylvania Electrical Employee Trust Funds, as a delegate to the Allegheny County Labor Council, and as a vice chairman of the Pittsburgh Allegheny County Sports and Exhibition Authority.

Despite that full slate, in recent years Dunleavy has sought to fill in the gaps in his family history, making his first trip to his ancestral homeland in 2017.

With the help of Diane, his wife of 37 years, and augmented by a professional genealogist, the couple traveled to Ballinalee, County Longford, the town that his grandfather left behind over a century ago. Famously, Ballinalee was the site of the only battle during the Tan War when the IRA - under the uncompromising leadership of Sean Mac Eoin ('The Blacksmith of Ballinalee') successfully defended a town against a Black and Tan incursion.

After seeing the ruins of the family home and finding the cemetery where his antecedents were buried the genealogist earned his keep when he located a Dunleavy family relation.

Dunleavy believes this long lost relation to have been the last person to live in the family home, which he describes as “now just kind of a foundation.”

“We had gone back (to Ballinalee) on a subsequent trip and spent some more time there and the people were so nice,” Dunleavy said. "They called all over town to get people to come down and talk to us. They brought books, they brought pictures. We were very appreciative.”

The Dunleavys are planning another trip to Ireland in June, using his newly acquired Irish passport. It doesn't sound like it will be their last.

#OnThisDay 1920 Sean MacEoin & Longford IRA men defended the village of Ballinalee from an 11 truck convoy of Black and Tans who aimed to burn it in a reprisal. The firefight began at 11pm on the 2nd & the Tans pulled out at 5am. The IRA had no casualties. #Ireland #History pic.twitter.com/OSLfL1mPgE

“We kind of feel like it's my obligation to reestablish what all this information is. And then we're going to pass it down to our children and let them know what the history was.”