Home Homepage DEIRDRE FEERICK: On the frontlines of labor fight for respect and dignity 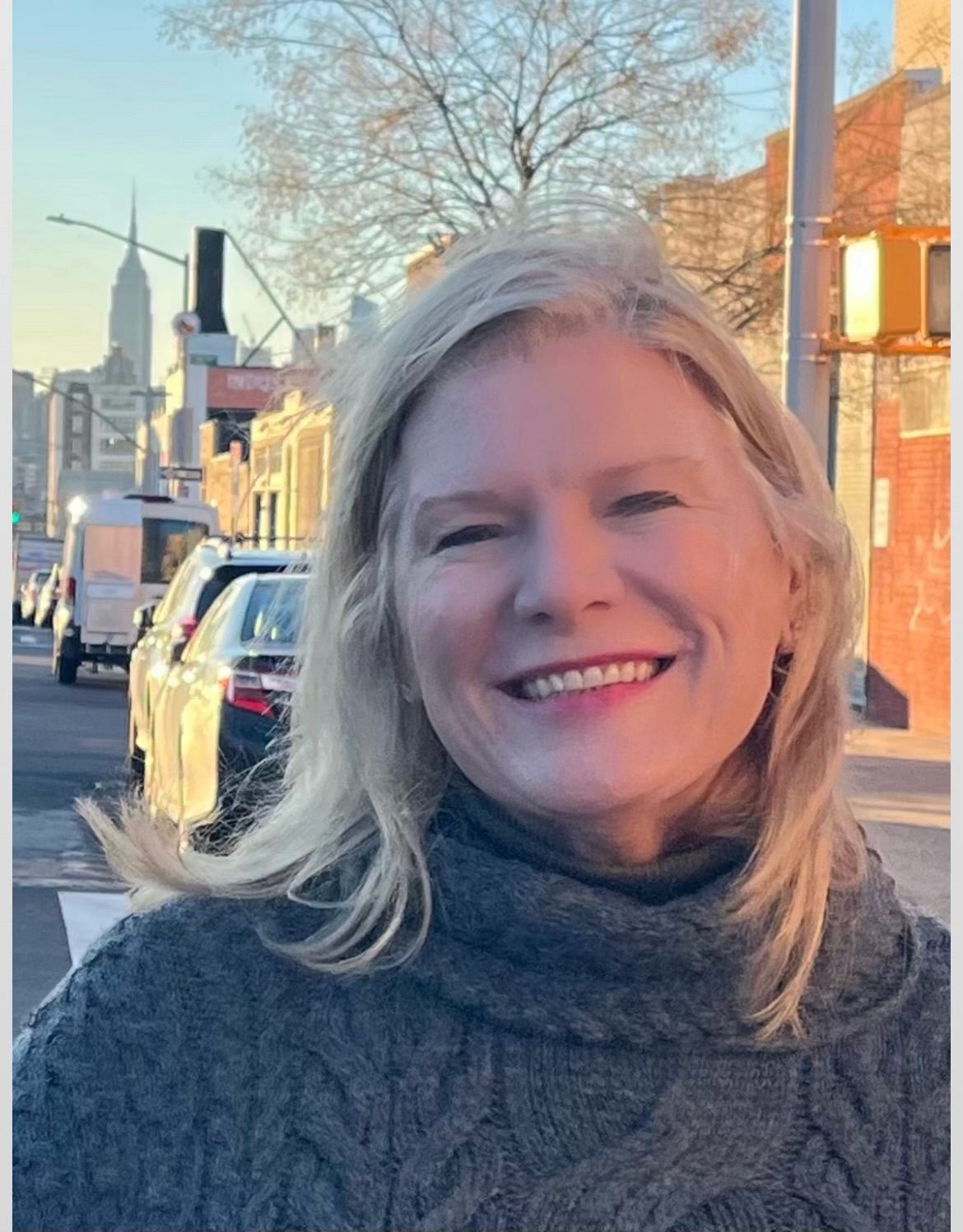 DEIRDRE FEERICK: On the frontlines of labor fight for respect and dignity

Deirdre Feerick grew up on the Sunnyside/Long Island City border, “with a lot of people who were members of unions who fought really hard over the course of time to get better benefits for their union members.”

Feerick officially joined that fight when she was named Senior Director of the Legal Department for the Transit Workers Union (TWU) Local 100 in 2016. It was a battle that Feerick was in some ways born to join, “given that", as she told the Irish Echo, “both of my grandfather’s had TWU cards.”

That bond was no doubt deepened when Feerick attended college, Albany State, and law school, Brooklyn Law, on a Teamsters scholarship.

Feerick acknowledged a sense of inevitability around her move to the TWU, remembering a friend's reaction to her new position. “So, he said, ‘of course you are, I knew you were going to end up at the union.’ ”

“I’ve always been around the different battles associated with the importance of labor in New York City,” going all the way back to her first posting at the Council with the Civil Service and Labor Committee.

Feerick came to the TWU after a long run as a member of the New York City Council's legal team, a stint that was interrupted by an unsuccessful run for the City Council in 2009.

At the time Feerick felt that her experience working in the Council left her “armed with the expertise to be able to deliver for the community.”

“Yes, of course,” Feerick answered when asked if that loss was very difficult personally. “That was a lot of time, a lot of energy, but at the end of the day I was glad I did it.”

“The best advice I ever got,” Feerick said, “was when you don’t care about credit you’re able to get a lot done, and that’s what I do.”

I was proud to join Marty Glennon, Deirdre Feerick, and more for the inaugural Martin McGuinness Chieftain's Walk in New York City. We celebrate the life of Martin McGuinness and honor his work for peace and Irish unity. pic.twitter.com/nLTb6d1slK

The union stalwart sees her career as a natural progression of her upbringing. "Public service was an interest but I’ve gotta be honest, politics isn’t something I necessarily like, or am really talented at, obviously,” she added with a chuckle.

Feerick remains close to her Sunnyside/LIC community, having moved, less than a mile away, towards Woodside, which, as Feerick points out, is home to the Emerald Isle Immigration Center (EIIC).

Despite its name, around 85 percent of their EIIC clients are non-English speaking. That willingness to help people from all backgrounds jibes nicely with the sense of community that Feerick recalls from her youth, as well as her attitude toward New York City, in general.

“Not in New York,” Feerick answered without hesitation, when asked if a feeling of community has been lost in the United States in recent years. Noting the difference between the crowded New York City life with other, more spread out spaces, Feerick explained, “when you have that  distance of not seeing the humanity of people walking to the deli, people that you ride the subway with, that you go to church with.

“You tell me somebody who can look at the person in the pew next to them and say that person is illegal.” “That’s bullshit,” Feerick says passionately, before apologizing for her colorful language.

Moving from the City Council to the TWU “wasn’t that big of a difference,” Feerick remarked. “I’ve always been around the different battles associated with the importance of labor in New York City going all the way back to my first posting at the Council with the Civil Service and Labor Committee."

The conversation on reunification is transatlantic.

With six years under her belt with the TWU, Feerick sees plenty of positives for organized labor in 2022. “Organizing has increased and I think that’s really important,” she observes. "There is a recognition that work has to come with a degree of respect and dignity and we don’t want workers exploited anywhere.”

Despite years of declining numbers, what is the state of organized labor? “In New York City,” Feerick begins, “I think Mark Twain is apropos, right? The reports of his death are greatly exaggerated.”

For her part Feerick will continue to impart her career with the values she learned growing up in Queens.

In what sounds like a personal credo, Feeick told the Irish Echo, “I’m fine not having my name on things, I’m fine not being in a picture. It’s all fine,” Feerick underlined, “as long as we are moving things forward to make things better for those who really need it. That’s more important than anything else.”