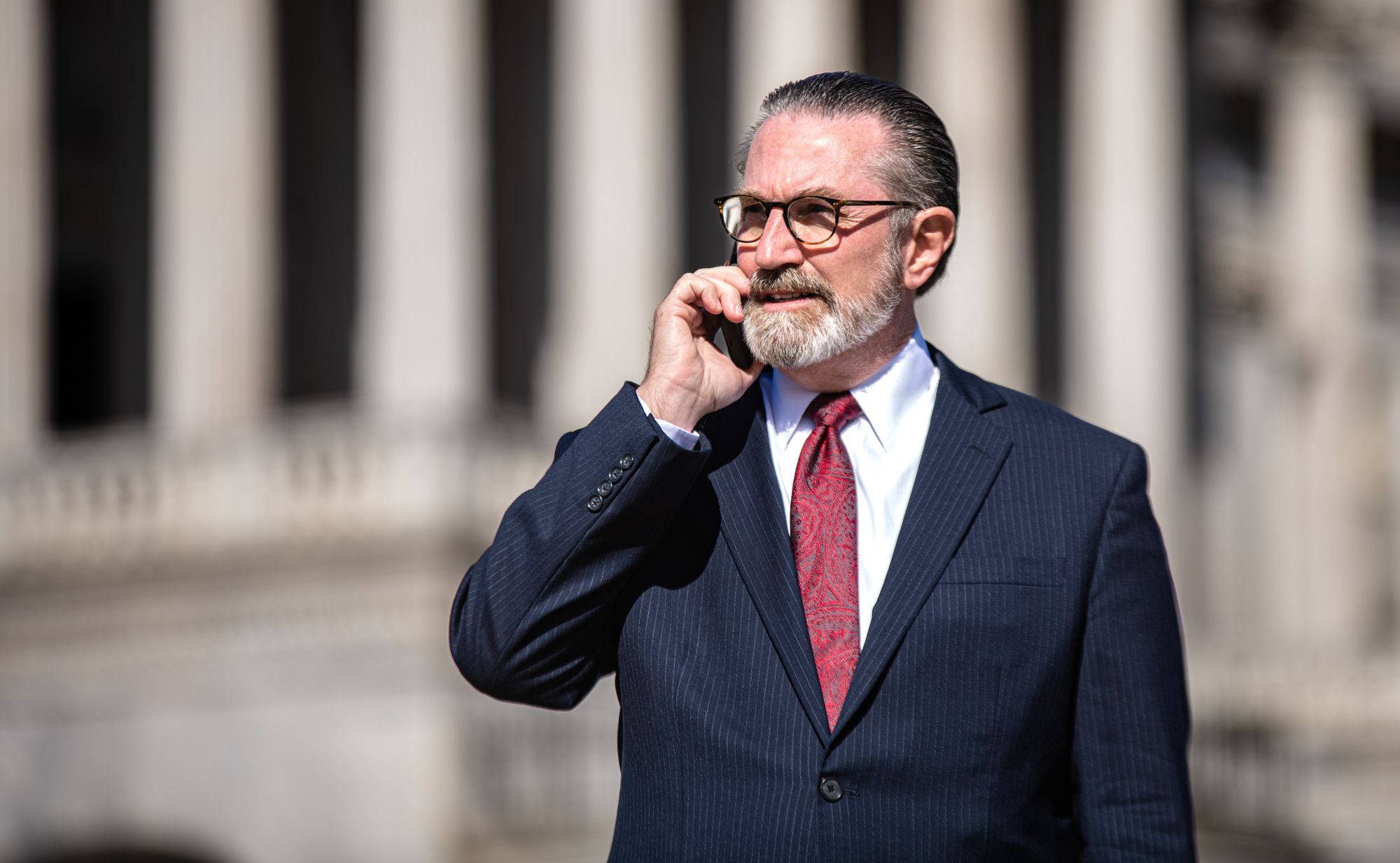 We live in polarizing times. Politicians that were once considered colleagues with differing viewpoints now appear to be deadly enemies. Compromise has come to be seen as a sign of weakness, reaching across the aisle a pie in the sky dream.

Long gone are the days of friendly rivalry between the likes of President Reagan and Speaker of the House Tip O’Neill.

And this new reality is reflected in the relationship between the media, the politicians they cover and the constituents/consumers served by both institutions. Where once the role of a free press as something of a watchdog for the populace over the government was near sacrosanct, we now have a former President of the United States declaring the press as an “enemy of the people.”

The press itself has contributed to this situation to the point where many people consume their news coverage from outlets likely to reflect their own already held views back to them.

Things had yet to devolve to today’s state of standoff in 1994 when Irish American Keith Carney founded FEDNET.net. In fact Carney told the Irish Echo that now, “people don’t know how to get along. People used to be able to get things done.

Carney founded FEDNET, which he describes as, “a broadcast news organization credentialed on Capitol Hill,” in order to give the public direct access to Congress.

FEDNET began streaming Congress in 1996 on the internet, so, Carney told the Irish Echo, “we were the first to stream Congress, and it was all audio at the time.” The impeachment of President Bill Clinton provided the impetus to take FEDNET into the video age.

At the time Carney did not feel that the technology was quite ready for the move to video until, “I got an offer I couldn't refuse from both the New York Times and the Washington Post to cover [the impeachment trial] in video and provide it to them.”

“So,” Carney says, “We really were a business-to-business service. We were providing our content, selling it. That was our business model, selling to other broadcast and print news organizations for them to use our content.”

With FEDNET already on site, Carney said, “we used our infrastructure, up on the hill, our production teams, our cameras to capture the content. And then we sold the content either in clips or entire events to other news organizations.”

“One of our distribution channels is Getty Images, and I think we're up to 22,000 clips on Getty Images that we sell to the industry. So there's quite an archive there. And we have searchable video products and since we started we have always been on the forefront of technology.”

Carney describes this venture as, “our first entry with the broadcast channel into the consumer market.”

It is a long way from providing audio only over the internet to this latest step but now FEDNET is available on smart tv and devices with apps on smartphones, computers, and connected televisions and pads.

And if that is not enough, FEDNET is available internationally in 25 countries via German based rlaxx TV. Carney also told the Echo that he is in talks with heavy hitters in the streaming game like Amazon, Samsung, Vizio and LG.

So, how is this different from C-SPAN?  It is a question Carney has heard before and he’s ready with his answer.

How we're different is we're a private news organization. We're not owned by an industry. C-Span is owned by the cable industry. We're available worldwide, we're not confined to U.S. cable connected households. And C-Span is a U.S.-only service.”

Another difference between FEDNET and C-SPAN, Carney says, is that “we streamline our coverage.”  And, in a pointed reference to C-SPAN’s output, he adds, “there’s a lot of dead air on the Senate House floor.”

With FEDNET capturing content from multiple sources they can present edited clips from speeches, press conferences etc. and not, Carney said, “just watch an empty chamber.”

“So we're trying to make it more efficient,” Carney explains, “and we want a cleaner presentation. The no-nonsense viewer perspective.”

Wrapping up on the differences between the two organizations, Carney says, “we're side-by-side cameras, and we use the same Senate House Floor feed, which are actually feeds provided by Congress. But we have our own crews going into hearings and press conferences, we have our own cameras. So we may be covering similar events as CSPAN. But our coverage is different and certainly proprietary to us.”

FEDNET has come a long way from its humble beginnings and Carney sounds far from finished. Carney, who says his family was “escorted out of Ireland in 1847,” is hoping to expand FEDNET into Ireland at some not too distant point in the future.

“We're hoping to branch out into offering the same type of service with the Irish government and making that available so that people can watch it here in the U.S. That is typically on RTE but if you are not in Ireland, it's geo- blocked. From moving out of Ireland we'd like to move into other countries and share in that distribution because there's interest from us as Irish Americans in watching the Irish government as well as the Irish and Americans in Ireland watching the U.S. government.”