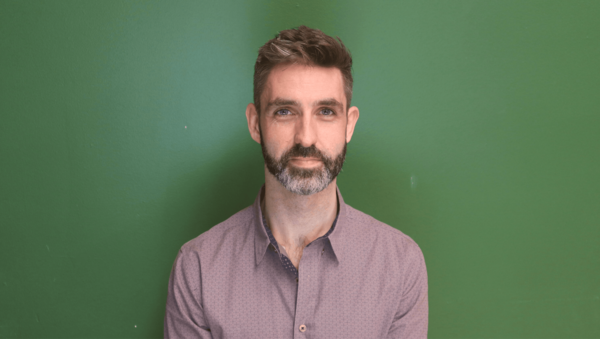 Paul came to the US in 2010 to spend a year gaining professional experience before returning home to Ireland. While he has gained a lot of experience, instead of going back home, he’s created a second one in the US! For the past 13 years Paul has held several positions with a Chicago nonprofit called Irish Community Services. He became the Executive Director in 2021. Paul is a board member of Little Brothers Friends of the Elderly, an international organization serving lonely older people, and is a former committee member of Ireland Network Chicago. He currently serves on the Galway committee of the Chicago Sister Cities initiative. Paul and his husband were thrilled to finally become US citizens in January 2023.