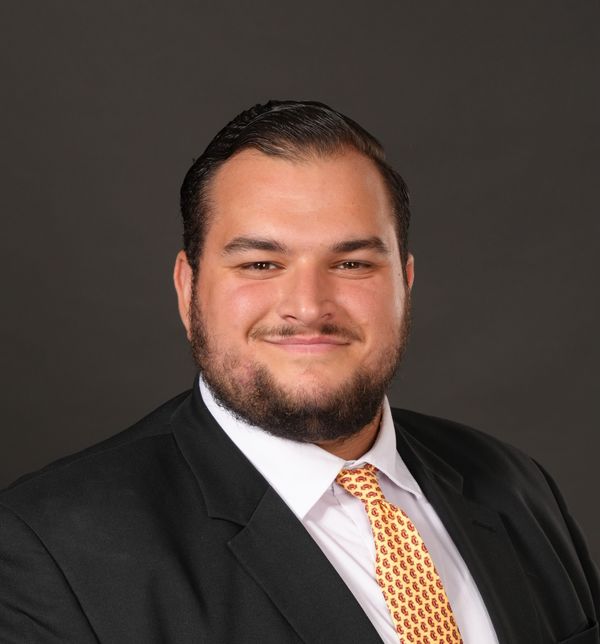 Liam Geer hails from Newport, RI where his career as a piper, drummer and all-around musician first began. As a young adult he found his new home at Iona University where he received his BA in International Studies and then moved on as a degree candidate for a Masters of Business Administration in Management. While attending Iona, Liam split his time as a fulltime student, support in the Registrar’s Office, Pipe Band and Student Life leader. As an adult Liam has taken his experience and talents to a new level where he supports his beloved Iona University as a dedicated member of staff and alum. In addition, he is an instrumental force for the Iona University Pipe Band and instructor for the Pelham Regional Pipe Band.