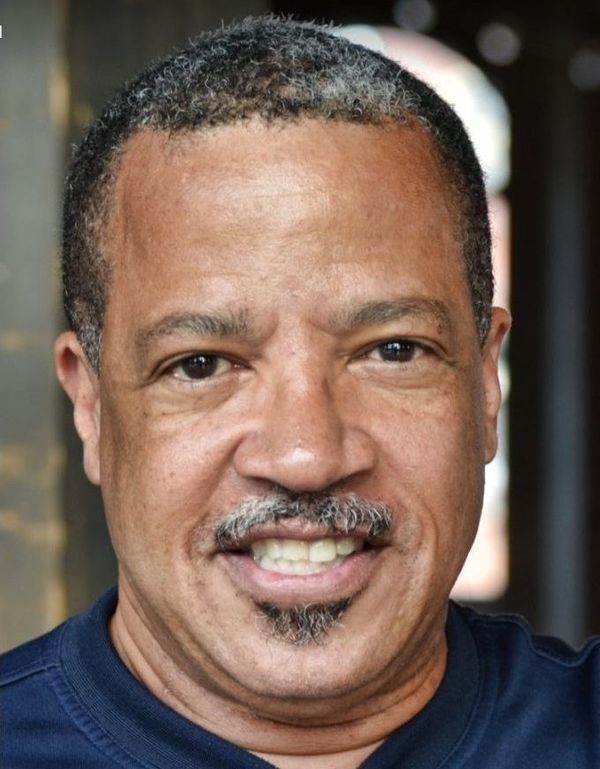 2016 - Sonnie Hereford Elementary School named for my father and me

Organizer of Huntsville, Alabama’s St. Patrick’s Day Parade from 1996 through 2011