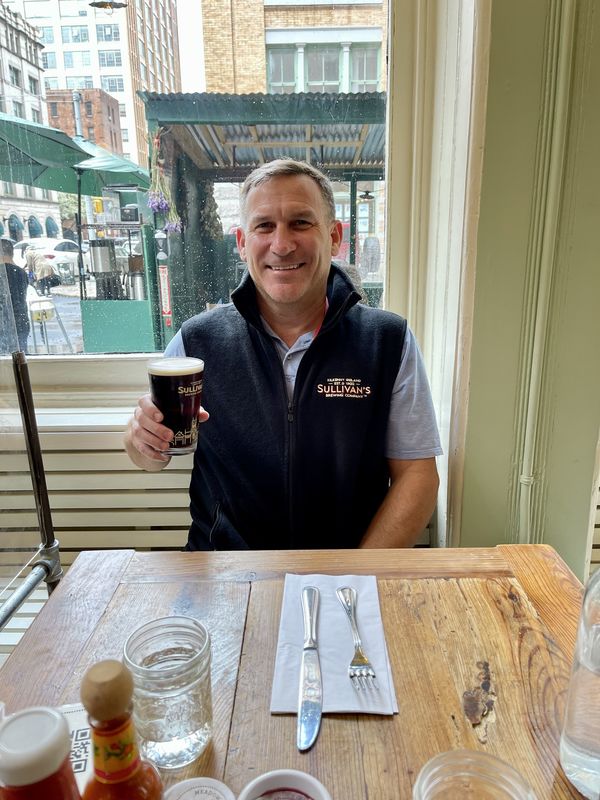 Michael Meade is the Group CEO of Sullivan’s Brewing Company. Michael is also the Founder and Co-

Managing Partner of 1702 Irish Ales Group LLC, a vehicle which was formed to provide Sullivan’s

co-founded and is Co-Managing Partner of Foraging Partners LLC, an entity for investing in start-up and

early-stage companies. Michael spent twenty-five years on Wall Street, the first half of which was in

with his primary focus being on the hedge fund client base. Michael earned his double major in Political

Fordham University in the Bronx.