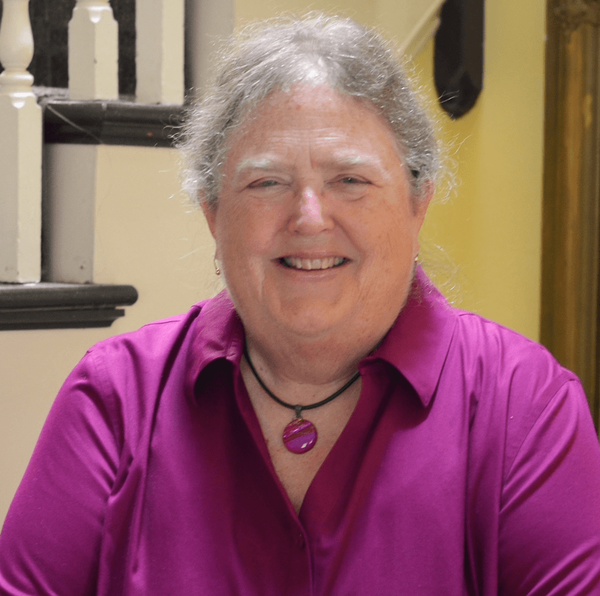 Lois Galgay Reckitt graduated from Brandeis University in the midst of the turbulent 60’s with a degree in biology. In 1968, she moved to Maine and took her first job at SMVTI teaching marine science.

In the 70’s she rediscovered her passion for activism – both in the feminist – and then the LGBT movements. By the 80’s she was director of Family Crisis Services where she served for 37 years abused women and their children. In this same period, she co-founded the Maine Women’s Lobby, lobbied for passage of Maine’s first civil rights law for the LGBT community. Nationally, she co-founded The Human Rights Campaign Fund and served two terms as Executive Vice President of the National Organization for Women (NOW).

Now that she is purportedly retired, Lois represents the ocean end of South Portland in the Maine State House of Representatives and has since 2016.

In her so-called free time Lois has served as the Secretary, then Vice-Chair and now Treasurer of the Maine Irish Heritage Center in Portland, Maine – as well as working with many others to establish the Irish Caucus in the Maine Legislature. She knows her very Irish father would be very proud of her activism.