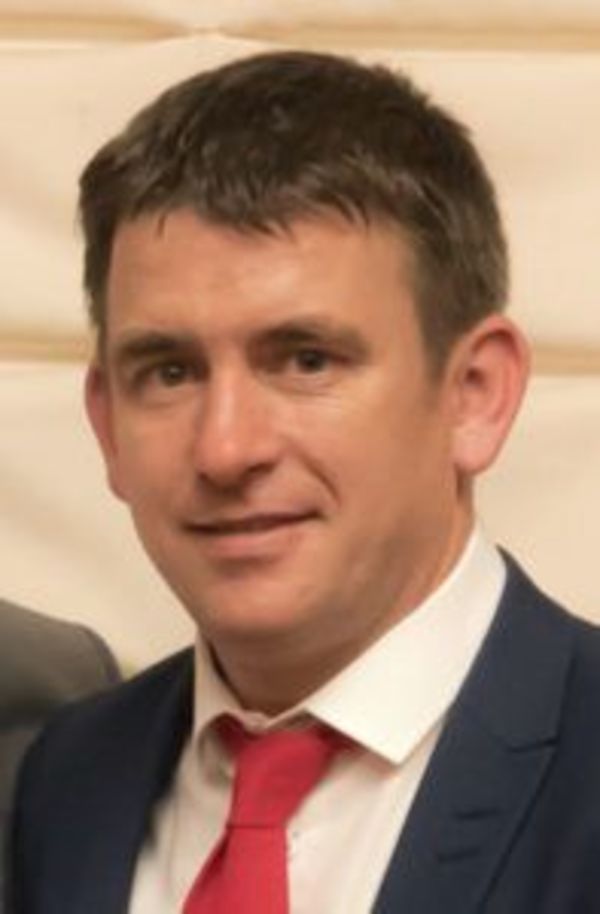 Originally from Broadford, in west Limerick, Liam has called San Francisco home since 1997. He joined the United Irish Cultural Center (UICC) board in the spring of 2019. Since that time, he has led the expansion of Irish cultural programming at the Center.

Liam became President of the UICC in January, 2021 and since that time has developed an ambitious plan to rebuild the Irish Center, with a dedicated group of board and community members.

Check it out at: www.irishcenter2025.org