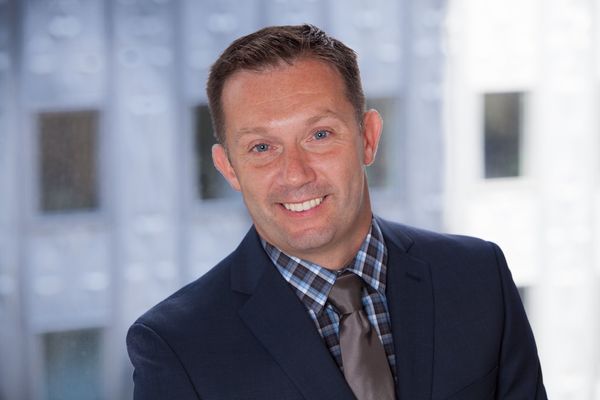 John is a native of Kerry, emigrating to New York City in the mid-nineties, where he was heavily involved in Irish culture through his passion for golf. He served as chairman of the Irish Open in Atlantic City for 15 years, making it the largest single Irish amateur golf event in the North-East, before moving to Easton, Connecticut in 2017. Here, he got involved with the Gaelic American Club in Fairfield and was elected its Vice President in 2021. The Gaelic American Club has a thriving, 6000 strong membership. The club was established in 1948 and has become a beacon of traditional Irish culture in Fairfield and beyond.

In 2022 Ireland's Great Hunger Museum of Fairfield was formed to coordinate the relocation of the world-famous Great Hunger Collection from Hamden to a new home in Fairfield adjacent to the Gaelic American Club. John was asked to serve as its inaugural President. He, along with many devoted fellow GAC members formed the board of the IGHMF and are working closely with representatives of Quinnipiac University to bring this collection to the heart of Fairfield County where the lessons and the stories from this seminal point in Irish history can be shared with a new, and even wider audience.