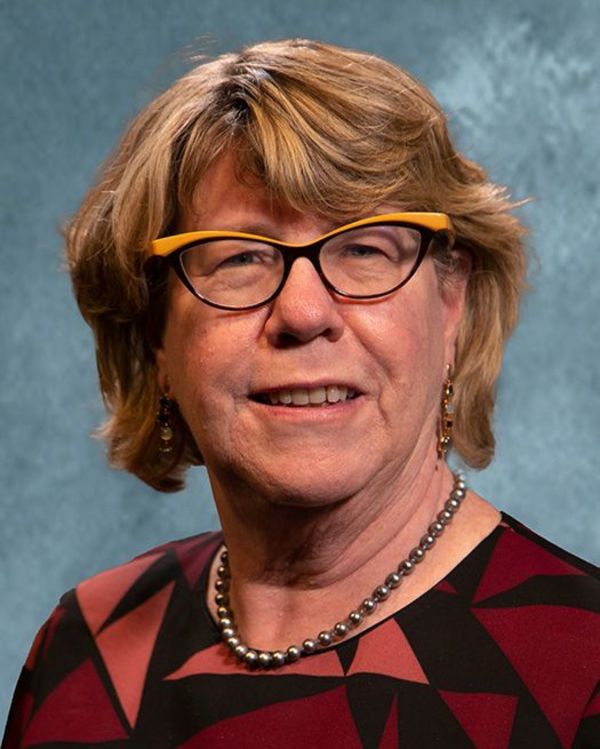 On January 1, 2018, Westchester County Executive George Latimer appointed Joan Director of Operations for the County. As the Director of Operations, Joan is responsible for setting all public policies for the County; has direct supervision over the 12 County Departments and 4,500 employees. Joan has direct responsibility for overseeing the $2 billion County budget. Since March 2020, Joan has led Westchester County’s COVID response and vaccine effort.

In August 2020, Joan was appointed Chair of the New York State Bridge Authority Board of Commissioners.

As Commissioner of the Connecticut Department of Economic and Community Development from 2007 to 2010 Joan led CT's economic development efforts through the "Great Recession". During her tenure, Joan chaired Connecticut Innovations, investing funds in various start-up companies in the biotechnical, aviation and IT sectors. Under her leadership, the State developed its first ever strategic economic development plan; negotiated agreements with several Fortune 500 companies and initiated transit oriented development in all of Connecticut’s major cities.

Joan has served in senior management positions for the City of New York, Metro-North Railroad and the New York State Assembly.

From August 2015 through December 2019, Joan served on the National Infrastructure Advisory Council (NIAC), where she participated in studies related to water resiliency and cyber security on a national level. From September 2016 through December 2020 she was on the TRB policy committee to evaluate the future of the Interstate Highway System, including the impact of climate change.

Joan received her Bachelor of Arts from LeMoyne College and her Masters of Public Administration from Harvard University, John F. Kennedy School of Government.