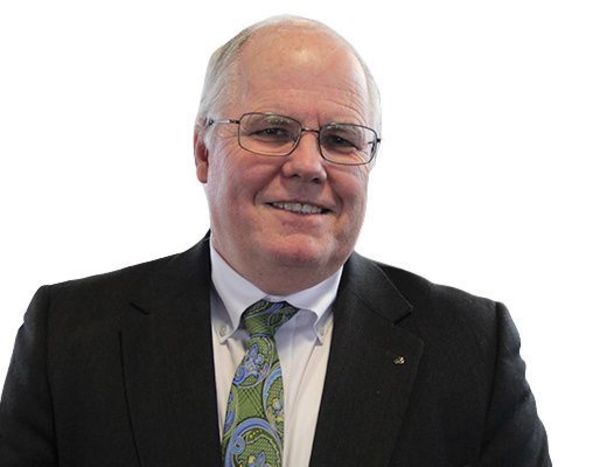 Jeff Wright is Manager, Corporate Sales for Aer Lingus, based in the United States. He is responsible for the sales relationship between Aer Lingus and all U.S.-based corporate accounts with business in Ireland and Europe, as well as travel management companies, such as American Express, Carlson Wagonlit and Internova Group. His role has been central in helping Aer Lingus throughout the pandemic and will be pivotal as it moves forward in recovery.

Wright’s extensive 45-plus year aviation career covers all facets of the industry. Throughout his 32-year tenure with British Airways, Wright held several roles including airport operations, airport security, air freight, passenger reservations and finance. On the sales side, he has been a proven leader in sales development, field and group sales, as well as pricing for wholesale and retail distribution channels.

Wright received a bachelor’s degree from St. John’s University. Sailing is amongst his passions as he holds a US Merchant Marine Master’s License for Sail and Power Vessels. He is married and the father of five children and proud grandfather of seven