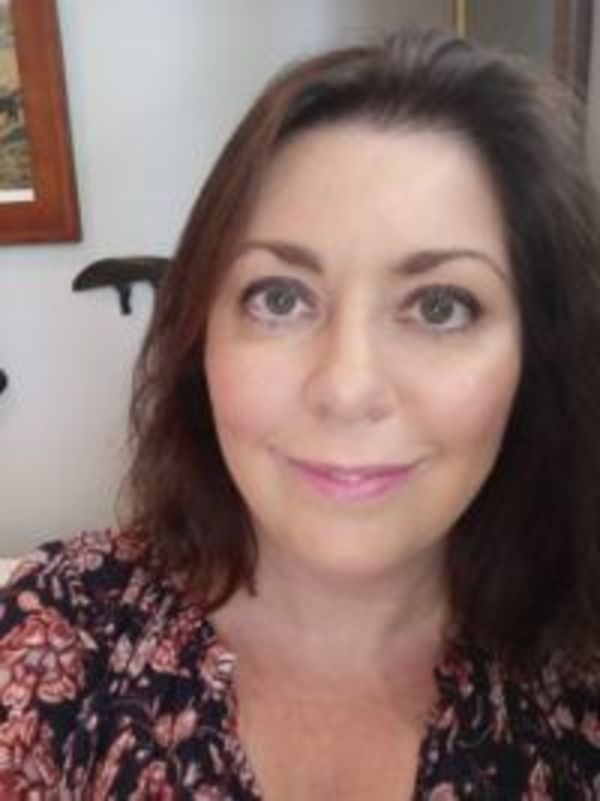 Dr. Elizabeth Stack is responsible for operating the Irish American Heritage Museum, located at 21 Quackenbush Square. Through both a permanent collection and a series of changing exhibitions, the Museum displays artifacts, recounts first-person stories, and explores the history of a variety of Irish immigrants and individuals with Irish heritage, from U.S. presidents and cultural icons to nameless soldiers and factory workers. The IAHM’s robust series of programming includes lectures, musical performances, cooking demonstrations and tastings, film screenings, plays and staged readings, and more. Most programs are available both in-person and virtually, which allows them to reach viewers across the entire United States and in Ireland. Annual in-person events and celebrations include the Irish Soda Bread Competition, 5k Sweat-er Run, and St. Patrick’s Day Family Fest.

Elizabeth joined the museum from Fordham University, where she taught Irish and Irish American History and was an Associate Director of the Institute of Irish Studies. She completed her PhD at Fordham, writing about Irish and German immigrants in New York at the turn of the twentieth century, as they grappled with the immigration restriction movements of that time.

A native of Listowel, in Co. Kerry, Elizabeth sees a huge connection between her own experience as an immigrant, and the important mission of the museum to preserve and share Irish heritage and culture. The museum is a 501(c)3 nonprofit created by the New York State Legislature in 1986 and permanently chartered by the Board of Regents of New York as an educational institution in 1992. It explores the contributions, history, and culture of Irish people in America, and fosters dialogue and exchange between America and Ireland today. “By sharing our stories, we strive to create connections and community between all Americans, as we appreciate and study the universality of the immigrant story in American history.” She is delighted to lead the museum in its cultural and educational initiatives.