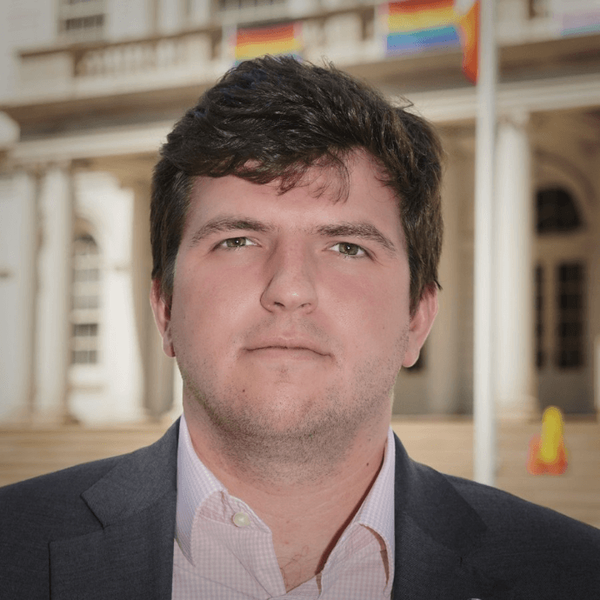 Connor Martinez is the current Chief of Staff for Mayor Eric Adams’ Community Affairs Unit where he works to connect the communities of New York City directly to City Hall. Connor was the Citywide Field Director for Eric Adams’ general election campaign after working as Field Manager during the primary election. He previously was a campaign associate at Red Horse Strategies, a lead political consulting firm based in Brooklyn, where he worked to elect candidates at the state, federal, and local level. Connor grew up in Queens, New York, graduated from Fordham University, and is a proud Irish-Cuban American.