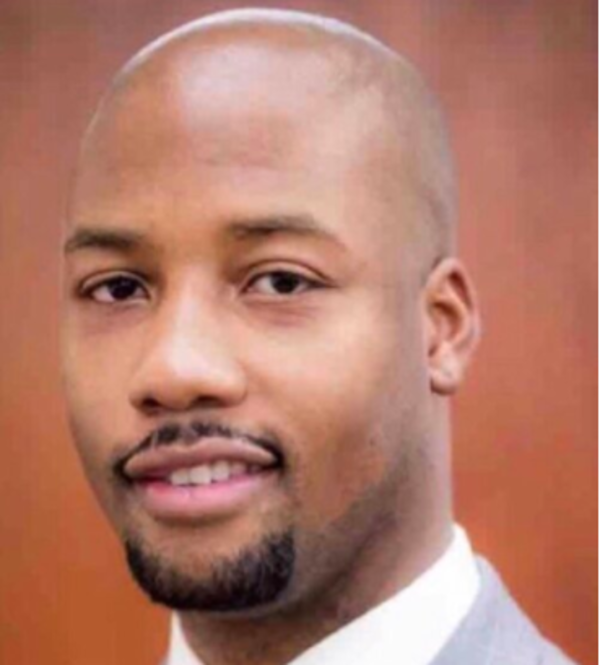 Hailing from New Orleans, Louisiana, Christian Bolden now resides of Washington D.C. due to the catastrophic events of Hurricane Katrina.

Since his arrival, Christian has been involved with numerous efforts positively impacting the community; most notably the "Steel Sharpens Steel Summit"; a panel discussion committed to the enlightenment and enrichment of the Urban African-American Male Teen. Other efforts include participation in mentorship programs and volunteer efforts with various charities in the DC metro area. Notably, he organized the "Re-New Orleans" event which commemorated the 5-Year Hurricane Katrina Anniversary and raised funding and awareness for the Gulf Coast Oil Spill Relief effort. With art donated by renowned New Orleans artist J'Renee, proceeds from the event were donated to the Greater New Orleans Foundation.

Christian is an inaugural board member of the African-American Irish Diaspora Network (AAIDN) with a mission dedicated to fostering relationships between African Americans and Ireland through shared heritage and culture. AAIDN's programming is focused in 3 key areas: Art & Culture, Entrepreneurship, and Scholarship. Through these efforts, AAIDN supports the development and strengthening of Irish and African American leaders of tomorrow while also working to expand collaboration between the Irish and African Diasporas.

He is also a member of Washington, D.C.'s Urban League "Young Professionals" chapter, a graduate of the University of Mobile (AL.), and obtained his Master’s in Business Administration (MBA) at Syracuse University during which time he studied Dublin and Cork, Ireland as a student. A former Professional Staff Member in the U.S. House of Representatives, Bolden is now Principal at The Bolden Group which offers IT, Program/Project Management, and DEI services.