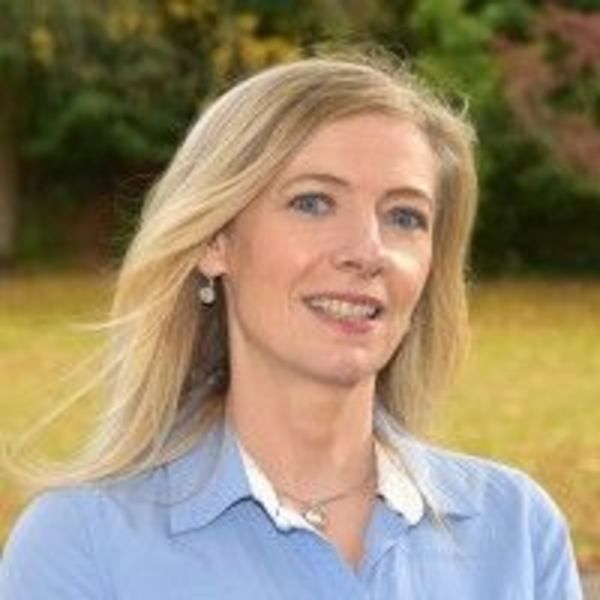 President of Catherine Flood Recruiting and Consulting Company  (Eskra Personnel Inc.), Catherine’s expertise in recruitment and special events has allowed her to work across a vast array of industries in New York for the past twenty two years. Catherine’s creative fundraising campaigns have been pivotal in developing and promoting many programs in New York for numerous charities, most prominently Project Children. She is a devoted volunteer with Project Children for over 25 years and an ardent promoter of the charity’s documentary “How to Defuse a Bomb: A Project Children Story”, an extraordinary tale that celebrates the unsullied hard work and dedication of the Project Children Charity and one of its founding members, Denis Mulcahy, a retired and highly decorated NYPD Bomb Squad Officer. The film documents the pursuit of reconciliation in Northern Ireland, whereby for 40 years, 24,000 children were offered a six-week summer reprieve from the sectarian violence of “The Troubles” in Northern Ireland.
Catherine is a founding member of Team Aisling New York and has run twelve marathons, primarily raising much needed funds for Special Needs Groups and the “Sláinte 2020” initiative in collaboration with the Team Aisling committee.  Catherine was recently presented with the “Community Spirit Award” by the New York GAA and has played a key role in the development of the Aisling Irish Community Center since it was founded twenty six years ago. Catherine continues to bring the NY Community creative and fun ideas and events, we look forward to whatever her next adventure might be.