Home Opinion O'SHEA: Looking Back on the Year Just Past 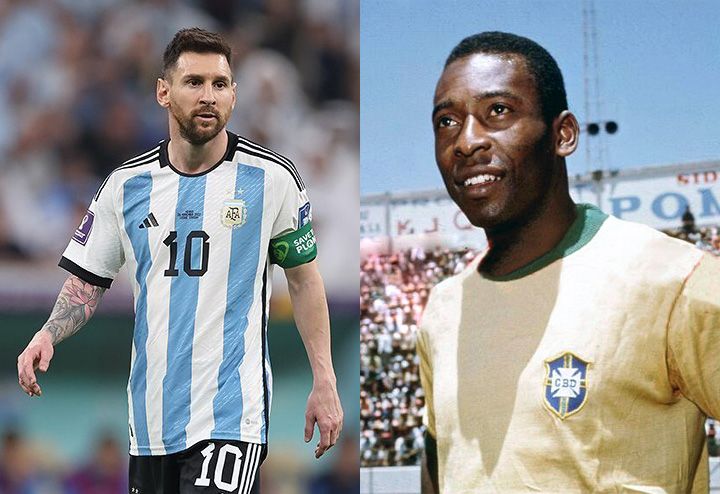 O'SHEA: Looking Back on the Year Just Past

In Greek mythology the River Lethe was deemed very important because those who drank from it in the underworld experienced complete forgetfulness and concealment. It flowed through the cave of Hypnos, the god of sleep, where, the Greeks claimed, its murmurings induced drowsiness.

I thought of the mythical river when I listened to and read about the witnesses at the January 6th hearings. Perhaps one of its tributaries wended its way to the Washington underworld and some of the witnesses sipped its water!

A majority of the observers to the events of that dramatic day could barely remember what the weather was like. So many of the witnesses recalled attending a meeting that involved references to the insurrection, but they forgot all the details of what was talked about. The real content of phone calls and meetings with the President of the United States and his top advisors had somehow evaporated – gone with the wind.

Cassidy Hutchinson’s experiences with the committee were revealing. When she was called to appear, she looked for a suitable lawyer only to hear about exorbitant fees, beyond her means.

She was contacted by a Mr. Passantino who assured her that she could have his services free and gratis – never an invoice. Furthermore, as their conversation warmed up, he and a few of his cronies mentioned about some really good jobs opening up that would suit her – after she finished testifying, of course.

She inquired from her generous benefactor about who would pay his fee, but she failed to get a straight answer. He was, however, clear about the legal strategy she should follow: “the less you remember the better.” Mum’s the word! The title of Seamus Heaney’s poem, “Whatever you Say, Say Nothing” encapsulates perfectly the spirit of deceitful foxiness that pervaded many of the responses.

Cassidy mentioned to her “volunteer lawyer” that she was aware of Trump’s attempt to join the crowd at the Capitol during the riot. His apoplectic response left no doubt about his counsel: “no,no,no,no,no. We don’t want to go there! We don’t want to talk about that.” She realized she was being enticed into No Man’s Land where obfuscation and vague quarter-truths are seen as proper and even required.

Hutchinson confided to her mother that she was in a tight corner because she felt so completely indebted to Passadino and company that when she was testifying she thought Trump was looking over her shoulder, prompting her to provide meaningless answers.

To her credit, she cut loose from all these entanglements and decided to maintain her integrity by giving full and honest answers to all the questions she was asked. Her authentic voice enhanced the credibility of the committee’s findings, changed the tenor of the proceedings and remains my main memory of the impressive committee’s deliberations.

2022 was also the year that Vladimir Putin believed that he would gain control of Ukraine in a few months after the February invasion. He looked disdainfully at Washington where one of the political parties did not even accept the presidential election results, and NATO was riven by divisions and demoralizing internal squabbles. He assessed the situation as easy pickings for his powerful military.

Eleven months later, he is singing a very different tune. With over 100,000 Russian soldiers dead and tens of thousands of young men fleeing to the West rather than engage in the killing fields of the Donbas, Putin is facing internal opposition which is bound to grow.

Also, he completely misread the determination of the European powers and, most of all, the dexterous leadership of President Biden and the strength and guts of the Ukrainian people admirably led by President Zelensky.

We see the results of the daily pummeling of towns and villages by Russian projectiles that successfully destroy water and electricity supplies. Horrific images of young and old trying to get by somehow in shivering cold temperatures brings to mind Juno’s primal plea in Sean O’Casey’s play as she faced widespread tragedy and suffering: “Heart o’ Jesus, take away these hearts of stone and give us hearts of flesh.”

Russia’s war in Ukraine has come to symbolize the global conflict between autocracy and democracy. Early in the year, the autocrats, from Moscow to Beijing, seemed to have the upper hand.

Putin’s invasion of a democratic European country highlighted his belief that the Western countries, members of the European Union and NATO, would just engage in verbal denunciations and then settle back to accept Moscow’s expansion, especially as, led by Germany, they needed Russian oil and gas.

Today, Putin’s face conveys doubt and unease as he hears the generals’ reports from the various fronts. Perhaps he is beginning to realize that so-called strongmen in history, the bullies, all eventually get their comeuppance.

The autocrats did not do well last year. Bolsonaro was defeated in Brazil. Trump ended the year sharing a meal with an open antisemite and a leading devotee of white nationalism which, in addition to his continuing insistence that he really won the last time, makes him a long shot for returning to the White House in 2024.

New York Assemblyman George Santos dominated the local news in December. In running for congressional office, he took the gold prize for lying by asserting complete falsehoods about his family, his education and his finances. His rationalization was memorable. He explained the dozens of untruths as “resume embellishments.”

Reminds us of Kellyanne Conway’s famous justification for the stream of lies emanating from the Trump White House; she pleaded that she felt entitled to present “alternative facts.”

Finally, a few brief sporting remembrances of an eventful year. Argentina won the World Cup led by the master strategist Lionel Messi. The final against France will be talked about forever.

And the death in December at 82 of the Brazilian super star, known worldwide as Pele, who unbelievably played in three winning World Cup teams and is spoken about by all the aficionados of the game as the most accomplished player ever.

My greatest sporting event of the year by a mile involved Sam Maguire’s return to my home county Kerry. The marvelous David Clifford earned the Player of the Year award, but the Irish footballing memory of 2022 goes to Sean O'Shea – no relation but from the same club, Kenmare, that I played with – who kicked a free over the bar for the winning score from 60 yards facing a cross wind. That happened in the dying seconds of the All-Ireland semi-final in Croke Park against Dublin with over 60,000 watching that feat in amazement.