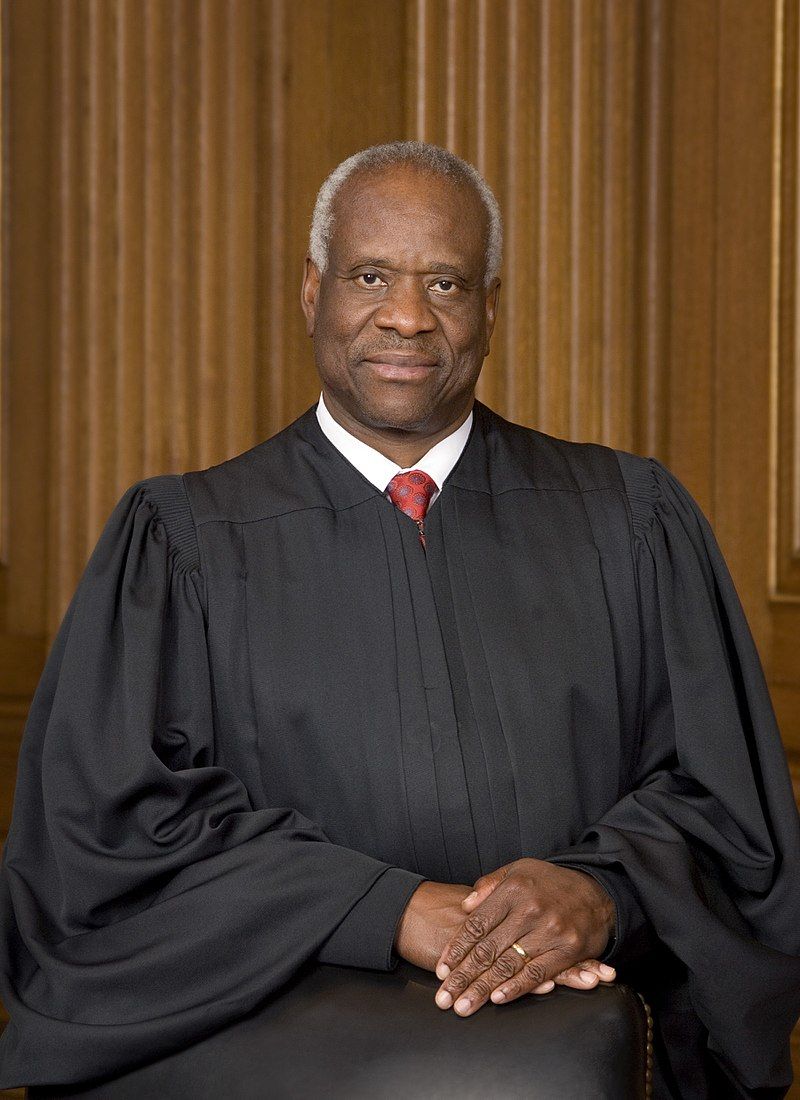 Some readers may remember the Stonewall riots that took place in Greenwich Village in June, 1969. The Stonewall Inn was one of a number of bars, mostly owned by the Mafia, located in the Greenwich Village area in Lower Manhattan that were frequented by members of the gay community in New York.

Police visited these places regularly to disrupt their partying and generally conveyed a hostile attitude to members of that community. On the night in question, the members of the NYPD became very assertive and used physical force against patrons in the Stonewall. The gay men and their friends in the community fought back and violent altercations took place during the next few days.

Village residents, especially gay residents, joined with activist groups in asserting their right to live openly and without threats of being arrested by the police. Three newspapers were started to promote the logic of their demands and to urge the members of the NYPD to change their attitude to gay citizens.

A year after the uprising, to mark the June anniversary of the Stonewall rebellion, the first gay pride marches took place in Chicago, Los Angeles, and San Francisco, as well as New York. Since then, gay rights organizations have been formed across the United States, and indeed, throughout the world.

The Stonewall National Monument was established at the site in 2016, and close to five million people commemorated the 50th anniversary of the uprising. And in June 2019 New York City Police Commissioner James O’Neill formally apologized for the officers’ misbehavior in 1969.

Polls in the early 1990s showed a two to one majority against any recognition of gay rights. The old arguments still prevailed: any sexual practices other than between male and female were deemed unnatural and immoral.

This view was reflected in the passage of the Defense of Marriage Act (DOMA) in 1996 and which limited the definition of marriage to an agreement between one man and one woman. The act also granted states the right to deny recognition of same-sex marriages conducted by other states. In addition, it codified the denial of social security benefits to surviving spouses, or any insurance benefits for the gay partners of federal employees.

DOMA passed the House and Senate with about one-third of the members – all Democrats – dissenting. President Clinton described it as “divisive and unnecessary,” but he still signed it into law in September, 1996.

That is only a quarter century ago but public attitudes were already changing in those years. People asked why the government should dictate to anyone who they could love.

The wisdom of live and let live came to be accepted by more and more people. Within ten years of the DOMA legislation, close to two-thirds of the people were registering their disapproval of that legislation, including 83% of Democrats and 55% of Republicans.

Sociologists assert that the dramatic transformation of attitudes to gay people is unmatched historically in any other area of cultural change.

This phenomenal alteration was reflected in the Obergefell v. Hodges Supreme Court decision in 2015. This held, by a 5-4 majority, that same-sex marriage is a constitutional right in the United States, and the ruling requires all fifty states to recognize such unions. This court decision is considered the most important affirmation of the changing attitude to the gay lifestyle in America.

In the Dobbs v Jackson decision in June 2022 the Supreme Court overturned the 1973 Roe v Wade decision which permitted abortion in limited circumstances in all states. Justice Clarence Thomas noted in his concurring opinion that the rationale used to overturn Roe could be used to reverse precedents enshrining marriage equality and access to contraceptives, a clear threat to the Obergefell ruling.

In this context of taking Justice Thomas’ assertion seriously, the push to codify marriage rights for gay couples came to the fore and the Respect for Marriage Act was introduced in Congress. The will was passed by both  the Senate and House, where more than forty Republicans signed on to it, and was signed into law by President Biden before the end of the 117th Congress.

Senator Chuck Schumer, the majority leader in the Senate, declared after it got 61 votes: “Because of our work together, the rights of tens of millions of Americans will be strengthened under federal law. That is an accomplishment we should all be proud of.”

The senator from New York choked up as he spoke because he explained that his daughter, who is married to a woman and expecting a baby, feared that their union could be reversed. He assured her, and so many other same-sex couples, that passage of the Respect for Marriage Act would copper fasten their rights.

In a statement from the White House President Biden lauded the legislators saying the vote in the Senate reaffirmed “a fundamental truth: “love is love, and Americans should have the right to marry the person they love.”

On the positive side also, Pete Buttigieg, current Transportation Secretary, made a positive impression as a candidate in the last presidential primaries and is also highly rated in his present job. He speaks openly about his husband, Chasten, and their children, and provides an important role model for millions.

At the same time, there is a lingering negative side when it comes to dealings with the gay community. Seventy percent of Republican senators voted against the progressive bill and Senator Michael Bennet of Colorado bemoaned the sense of community fear and terror in his state resulting from the murder of five people at a recent mass shooting at an LGBTQ nightclub. Also, in 2021, state legislatures with conservative majorities introduced a record number of anti-LGBTQ bills, especially those targeting trans youth – a particularly ignoble exercise.

Republican senators insisted on a sensible clause which guarantees that religious organizations will not be compelled to provide goods or services for any marriage celebration, and that they will not lose tax-exempt status for refusing to recognize same-sex unions.

This did not satisfy the chairs of two important committees of the United States Catholic Conference of Bishops (USCCB), Cardinal Timothy Dolan from New York and Bishop Barron from Rochester. They condemned it as “a rejection of timeless truths about marriage --- and it must be voted down.”

The election by the American Bishops of Timothy Broglio from the Archdiocese of Military Service as president of their organization was another moment of note. He is a devotee of right-wing causes and shows that they have no intention of moving with the times. He is particularly hostile to any change and will continue to lead the bishops dancing to “Stop the World and Let Me Off.”

Meanwhile, other church groups expressed approval for the bill, including the Church of Jesus Christ of Latter Day Saints, which gave it a positive nod after aggressively opposing marriage equality for over a decade. Other important moral assemblies with a history of giving the thumbs down to any equality legislation changed their position this time – the National Association of Evangelicals, the Union of Orthodox Jewish Congregations of America, and the Seventh-day Adventist Church.

A final plea to Cardinal Dolan and the leaders of the USCCB about an issue that is far more important than whether gay communicants get a priestly blessing when they marry.

During the lame-duck session in Congress, before Republicans took over the House, the Democrats wanted to re-introduce a bill to restore generous payments to poor families which were discontinued last year because of united Republican opposition, and Democrat Joe Manchin’s intransigence.

While it was in operation it reduced family poverty in America by a massive forty percent. This is a clear cut issue for the USCCB. It has pro-life written all over it and provides strong moral leadership, not by telling people who they can love, but by highlighting Christ’s most basic and important message about our obligation to alleviate the plight of the indigent.