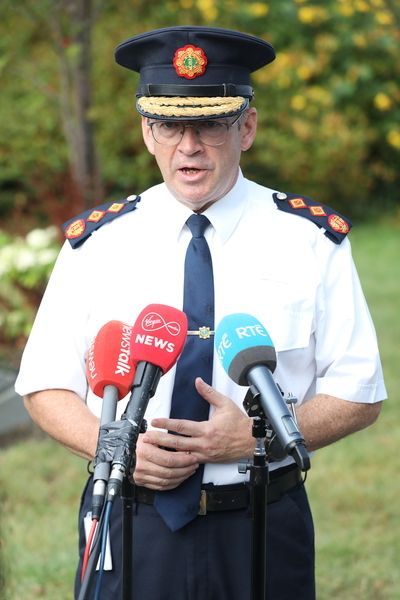 A criminal investigation is underway following the deaths of two children in a burning car last Friday night.

Thelma Dennany, five, and her two-year-old brother Michael, died in the blaze at Multyfarnham, in County Westmeath. Their mother, Lynn Egar, was pulled from the vehicle by a passing lorry driver. Both children died in the incident.

Ms. Egar suffered horrific injuries, although they are not life-threatening.

Speaking on Monday, Garda Commissioner Drew Harris said the deaths of the two children are being treated as suspicious and said Gardaí wanted to speak to anyone who had any information that could assist the investigation.

“In particular, we would ask the public for their support in helping us in the investigation. Anybody who was moving in the Lacken, Multyfarnham area last Friday between about 2 p.m. and 3.30 p.m-3.40 p.m. – if they took dashcam footage, if they saw anything suspicious, please report it to gardaí.”

Principal Karl Dermody said the school was “devastated”. Thelma was a senior infant pupil at the school. He described her as “warm, happy and vibrant”.

Psychologists from the National Educational Psychological Service were in attendance at the school on Monday.