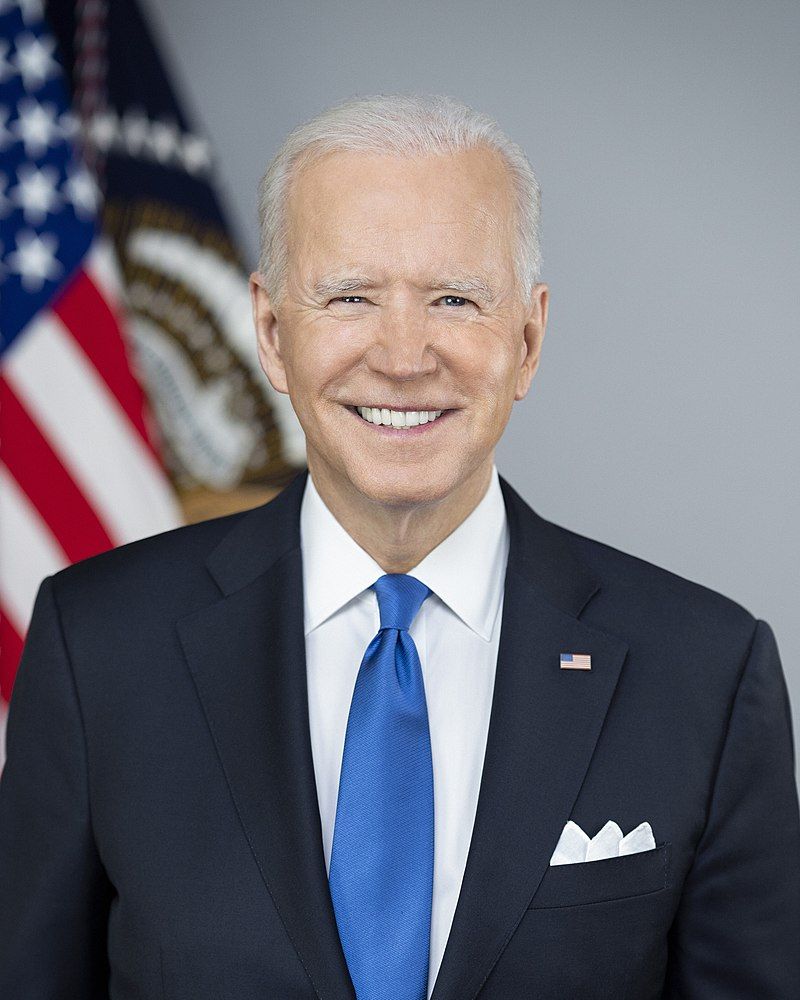 A group supporting President Joe Biden has issued a release supporting the president while urging Irish Americans to vote Democrat in November.

"For example: The president and his Administration are resolutely supporting peace in Ireland and defending the Good Friday Agreement.

"Crucially, the friends of Ireland in Congress have fully backed the President in playing a positive role to protect peace and justice in Ireland, including Speaker Nancy Pelosi, Chairman Richie Neal, Rep. Brendan Boyle, Senator Bob Menendez, Senator Chris Murphy, and hundreds of other U.S. lawmakers.
The President is working tirelessly to repair, restore, and heal America."

The release continued: "He is uniting this great country in defense of freedom and democracy in Ukraine.
Above all, President Biden is fighting for basic American values and freedoms in the face of attacks at home. These include: The freedom to have your vote counted; the freedom to join a labor union; the freedom to enjoy Social Security and Medicare as we age; the freedom to worship where we wish; the freedom to walk our streets in safety; the freedom for women to control their own bodies.

"With all these freedoms under unprecedented attack, the President will need the support of a Democratic House and Senate to continue to make America safe, prosperous and free.

"'Scranton Joe' understands the daily struggle of getting a good job and educating your children and his economic plan is making life a little bit easier for all of us, with 10 million jobs created since he took office less than two years ago.

"Most importantly, Democrats in Congress have helped the President to pass some of the most significant and historic legislation since FDR including: The passage of the Inflation Reduction Act, which accelerates the needed transition to non-carbon producing renewable energy, and lowers prescription drug prices; the Chips and Science Act launches a major investment in domestic production of semiconductors and in science research; the PACT Act expands health care for veterans exposed to burn pits; and the passage of what NPR called the 'first major gun safety law passed in nearly 30 years.'

"These accomplishments come on top of the passage of a $1 trillion Bipartisan Infrastructure Law which is repairing bridges, airports and roads from Pittsburgh to Columbus, Chicago to Detroit. In addition, the $1.9 trillion American Rescue Plan significantly helped America recover from the Covid pandemic.

"The President has also issued an executive order forgiving up to $20,000 in student loans for 45 million Americans suffering the burden of debt taken on to better themselves through education.

"To continue making progress and to protect these gains, we need to have Joe's back in November by voting for Democratic candidates who will build on this progress at home and protect peace in the old country."

The release concluded: "As we say in Ireland, Ni neart go cur le cheile, there is no strength without unity!"