Home Gourley and Feddersen album is a delight 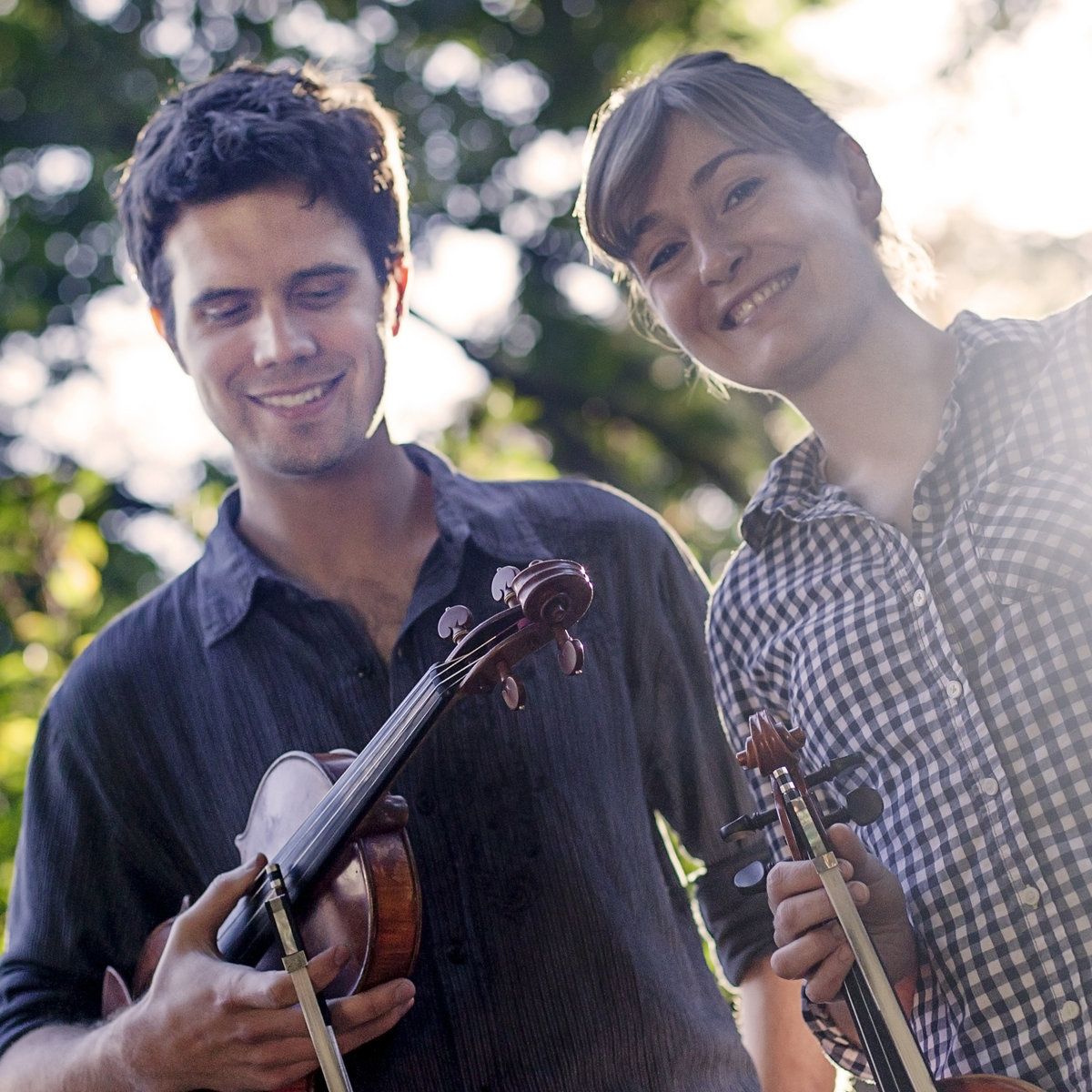 Gourley and Feddersen album is a delight

You don’t see it too often in the world of traditional Irish music at this point, but vinyl has been making a roaring comeback in the world of popular and independent musics.  Yes, it’s a long wait to have something pressed, but the payoff is great.  Records are cool and even if you don’t have a turntable they make a good overall souvenir. They’re also a way to support a band, especially if you listen to must mostly via streaming services.

Anyhow, I do love vinyl and last week I received the new release – yes, on vinyl – of “Volume Two” by the Armagh Rhymers.  Readers will perhaps remember that I wrote about this album last year and was very enthusiastic about it, and I have to say that I’m excited about the new vinyl release.  The two-disc set is well presented, has a cool look, the liner notes are large and easy to read, and it includes material that supplements the digital release: in addition to containing the contents of the “Volume Two” CD it includes six additional tracks remastered from group’s first 1992 release.  It’s a lovely set that you’ll want for your collection.  Order your copy now at armaghrhymers.com.

In the aul’ media player this week is “Brightly or Darkly” by fiddle players Nathan Gourley and Laura Feddersen. Gourley and Feddersen are scene leaders in Boston and have been playing together for years, which has given them ample time and opportunity to develop the special musicchemistry they share.  The music they make together is truly stunning and if you’re interested in traditional fiddle playing you’re definitely going to want to check out their new album.

“Brightly or Darkly” is their second together as a duo, a follow up to“Life is all Checkered,” their 2014 release I called a “must-have.”  Gourley and Feddersen also worked together on “Ship In The Clouds” (with Natasha Sheehy, button accordion and Anna Colliton, bodhrán), and indeed Gourley has made himself a relatively common name to readers having also worked on albums such as “Copley Street” (with Joey Abarta, uilleann pipes) and “The Truckley Howl” (with Mairéad Hurley, concertina and John Blake, guitar).

The taste and thoughtful execution Gourley and Feddersen brought to their earlier projects is still very much in evidence here, which makes this album a delight.  The way Gourley and Feddersen blend their sounds is superb, but it’s the little touches, the changes between tunes, the tempos and the lilt that really make their playing something special.

However, the twist here is that they take the opportunity throughout the album to explore a range of different tunings to their fiddles.  Now, you might not consider this an important detail, but it is: a lower or higher tuning means the strings vibrate differently, and within that you can work with different sorts of sonic textures to do something that’s ear catching.  If only some strings are tuned differently, the players can drone adjacent open strings in a way that produces something interesting.  And if the fiddles are tuned slightly differently, it let players explore the shadings between instruments.  There are all sorts of possibilities.

These ideas are explored to great effect here.  The fairly wide variety of tunings produces musicthat sounds lightly or darkly, as the album’s title suggests.  “Sir George MacKenzie /…” is the album’s opener and the tuning sort of calls to ear the reediness of the uilleann pipes.  It’s nicely done.  I also like “Maids of Mitchelstown / …”, with Gourley in B and Feddersen in “high B bass,” because the tuning produces a richness in tone that is elevated when the guitar backing enters.  (The drive here is gorgeous.)  “Kitty Got a Clinking Coming from the Fair / …” is another standout.  The tuning between the two fiddles here once again evokes the reediness of the pipes in a way that passes when one or the other does something “fiddly.”  It’s great to listen to.  And I love the hat tip to Dan Sullivan’s Shamrock Band on the track “From Galway to Dublin / …”, a tune taken from one of the band’s old 78rpm records.

In addition, each fiddler takes a track to feature their solo playing, Feddersen’s with “The Haymaker / …” and Gourley with Matt Peoples’ / …”.  Both tracks are outstanding, but what’s interesting there is to hear how, despite their great ability to sound as one together, how individual they sound.

“Brightly or Darkly” is a lovely collection of tunes.  Again, as before, the tune selection and tempos are most tasteful, but it’s the interesting exploration of tunings and how they are able to use them to draw out aspects of the tunes we mightn’t have really before considered that wins the day.  This is a lovely album and one that should seriously attract traditional music fans.  Check it out at www.nathanandlauramusic.com.