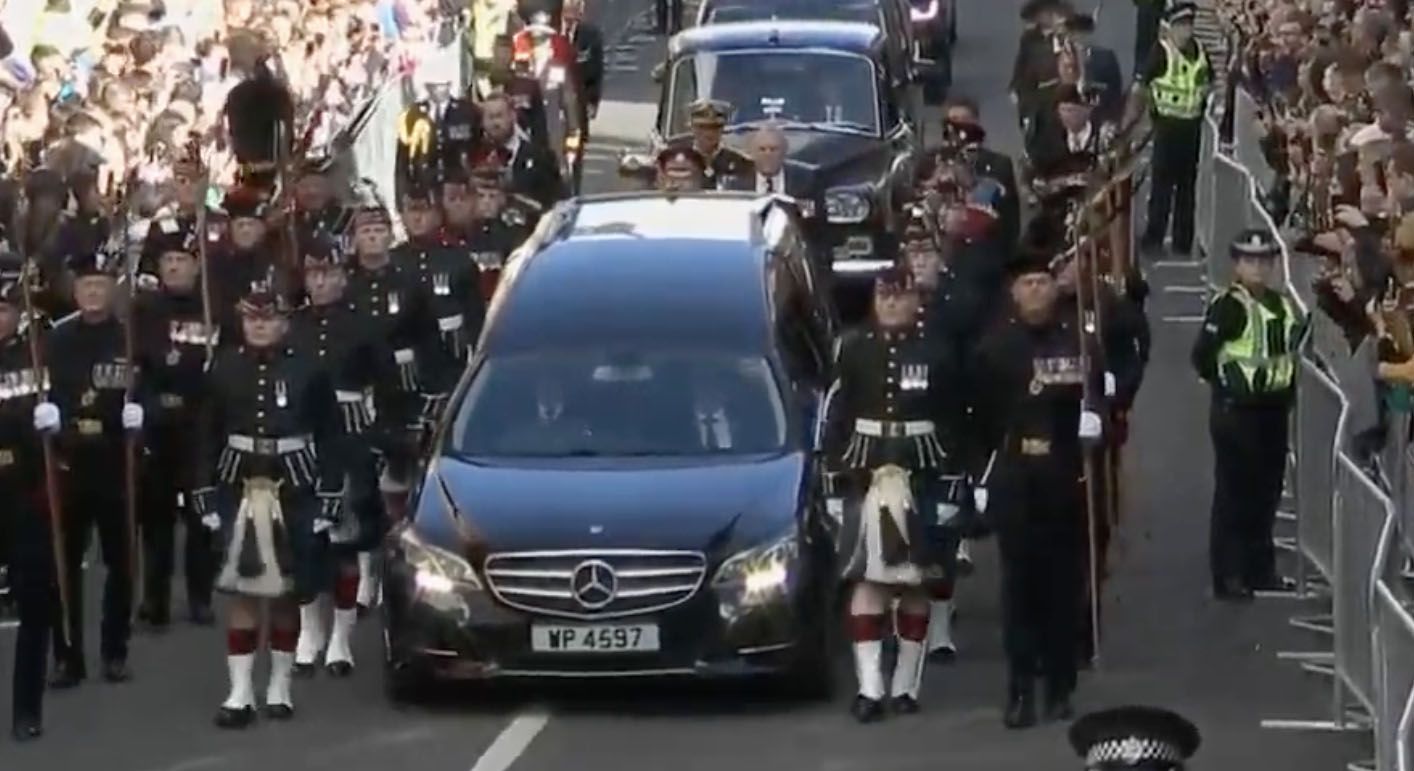 Amid the avalanche of coverage of the death of Queen Elizabeth II there was an especially interesting observation by one royal commentator and biographer interviewed on CNN.

And that was her view that of all the overseas visits undertaken by Elizabeth during her seventy year reign, it was her journey to Ireland in 2011 that was the standout and most important.

This was an interesting observation indeed, and a reminder of a state visit that revealed an extraordinary affection on the part of many Irish for a woman who lived next door and was so immediately familiar that she was referred to - as she was the world over - as simply "The Queen."

There are a number of queens in royal families around the world but there was only ever one who garnered immediate recognition when referred to as just The Queen. Well, The Queen clearly enjoyed her visit to Ireland in May of that year and that enjoyment was reciprocated by her hosts. Few will forget Elizabeth speaking in Irish at a state dinner in Dublin Castle - and speaking it rather well.

Given the history between Ireland and Britain that 2011 journey was an extraordinary, well, reunion.

Subsequent to that visit to the Republic, Elizabeth engaged in other meetings that went a long way down the road of historical reconciliation. This was especially the case with regard to her meetings and handshakes with Martin McGuinness, the first being in 2012.

What these encounters illustrated was a power held in the royal hands of bridging gaps of fear and mistrust going back centuries.

The problem, of course, was that The Queen lacked the political power to back up her obvious desire to smooth over historical rifts. That power lay with the British government and it has been successive governments that have effectively cut across the more positive effects of royal outreach.

This is no less the case now. Even as Elizabeth lies in state and her son and successor, Charles, now King Charles, works the crowds in Belfast - as he did Tuesday - the present British government is advancing legislation that will roll back efforts in Northern Ireland to deal with legacy issues and scupper the Irish Sea Protocol, an agreement signed by the British government and an evident spur to greater economic prosperity on the entire island of Ireland.

We can only wonder what The Queen would think of it all. But of course her nobler instincts were always subservient to the more dubious motives and actions of those elected to the, well, "Mother of Parliaments."

May she rest in peace.