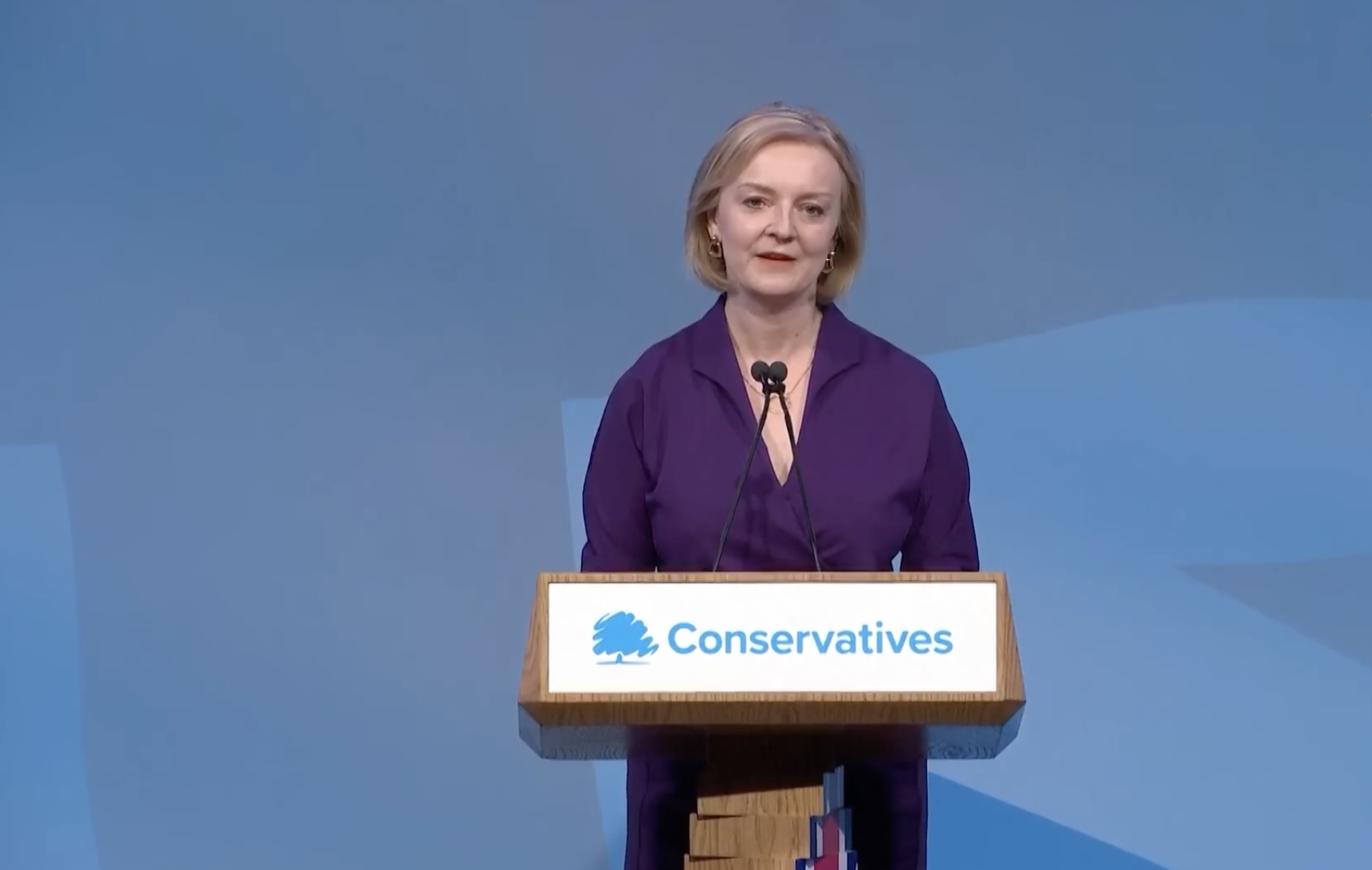 EDITORIAL: An Issue of Truss

The headline above the Fintan O'Toole column in the Irish Times did not make for comforting reading.

It proclaimed: "Liz Truss will make Johnson seem a political genius, May a mistress of empathy, Cameron a beacon of sincerity."

O'Toole further opined that the Tory Party had chosen "not to wake up to the increasingly grim realities of contemporary Britain, but to double down on game of ‘let’s pretend.'"

And so we're off. The new occupant of Number 10 is the 15th British prime minister that Queen Elizabeth has asked to form a government in her 70-year-reign.

And if Fintan O'Toole is to be believed, quite possibly the most problematic for Ireland.

But of course we have to be fair and give Truss a chance to screw things up even more than they already are in the increasingly disunited kingdom resulting from the folly that is Brexit.

Truss and her government will find multiple reasons to pour political cod liver oil down the collective British throat.

But the grim consequences of that sacred cow, Brexit, will not be one of them.

Europe will still be a problem of course, a convenient whipping post. Readers are advised to keep an eye on the likes of the Daily Express to see how Europe looms in the imagination of Tory Brexiteers, like some plotter behind a curtain in a Tudor court.

And of course that's what British political life has been akin to in recent years: an episode of "The Tudors" with treacherous characters aplenty plotting away, albeit without the ruff collars.

The days and weeks ahead promise to be, well, rough.

Back to the august Irish Times, and this time columnist Pat Leahy.

And he continued: "How she handles some of the most important issues facing her will have a direct impact on this country. Apart from the many hundreds of thousands of Irish people who live, work or do regular business in the United Kingdom and whose lives will be affected directly by Truss’s policies, the choices she makes on the future British relationship with the European Union and the approach she takes to the Northern Ireland protocol will matter hugely for Ireland and Irish people.

"The signs, frankly, are not good. Several senior officials and politicians who spoke privately this week fear that the calamitous decline in the relationship between the Irish and British governments, which began after Brexit and accelerated under the disastrous premiership of Boris Johnson, is set to continue.

"Around Government circles in Dublin, the perception of Truss is still largely framed by her poor relationship with her Irish counterpart as foreign secretary, Simon Coveney. The pair had an infamously fractious meeting in Turin in May at which Truss – according to the colourful accounts of the meeting which continue to circulate on the official and political rumour mill – upbraided Coveney for being insufficiently supportive of the UK’s demands about the protocol.

"Coveney, somewhat exasperated by the British government’s desire to rewrite an agreement it had signed and passed through parliament two years earlier, reportedly gave as good as he got, according to several accounts I have heard.

"Truss’s references to Northern Ireland as 'part of my country' – true but hardly the complete picture in regulatory terms according to UK law – and what some officials interpreted as threats to the Common Travel Area have been relayed throughout official circles in Dublin with a mixture of disbelief and anger. Phone calls between the two have followed a similar, if perhaps less combustible, pattern.

"The accounts are admittedly partial ones, but they are not contradicted in their essence by British sources. All this is what is behind the view expressed by one source in mid-summer, characterizing the Irish Government’s private attitude to the Tory party contest: anyone but Truss."

Well that didn't work out. It is Truss.

Dublin’s view of Truss, added Leahy, has been reinforced by the backing she has received from the extreme Europhobic wing of the Conservative Party in the European Research Group.

"The view of Truss in Brussels is no more benign. Her declaration last week that the 'jury’s out' on whether Emmanuel Macron is a 'friend or foe' was seen by many in Brussels as a sign that Truss will be Johnson without the bluster and chaotic personality. Another observer points to a statement made by Truss during the campaign – 'There’s only one thing that EU understands and that is strength. I’m strong enough to make it happen' – as evidence that a confrontational approach from London will continue.

"Moreover, EU officials need no reminding that she is the minister who introduced the legislation to bust up the protocol in the face of warnings at home and abroad, public and private, that it would poison relations and put the EU and UK on a trajectory towards a trade war."

Oh yes, trade. There was this headline a few days ago in the New York Times: "Britain Prepares for New Leader, and for Chance of Bumpier Relations with Allies."

One of those allies is the United States and trade, along with the Irish Sea Protocol, is very much a current mid-Atlantic fault line. Rough seas ahead so, but in a world where Britannia no longer rules the waves; only makes them.