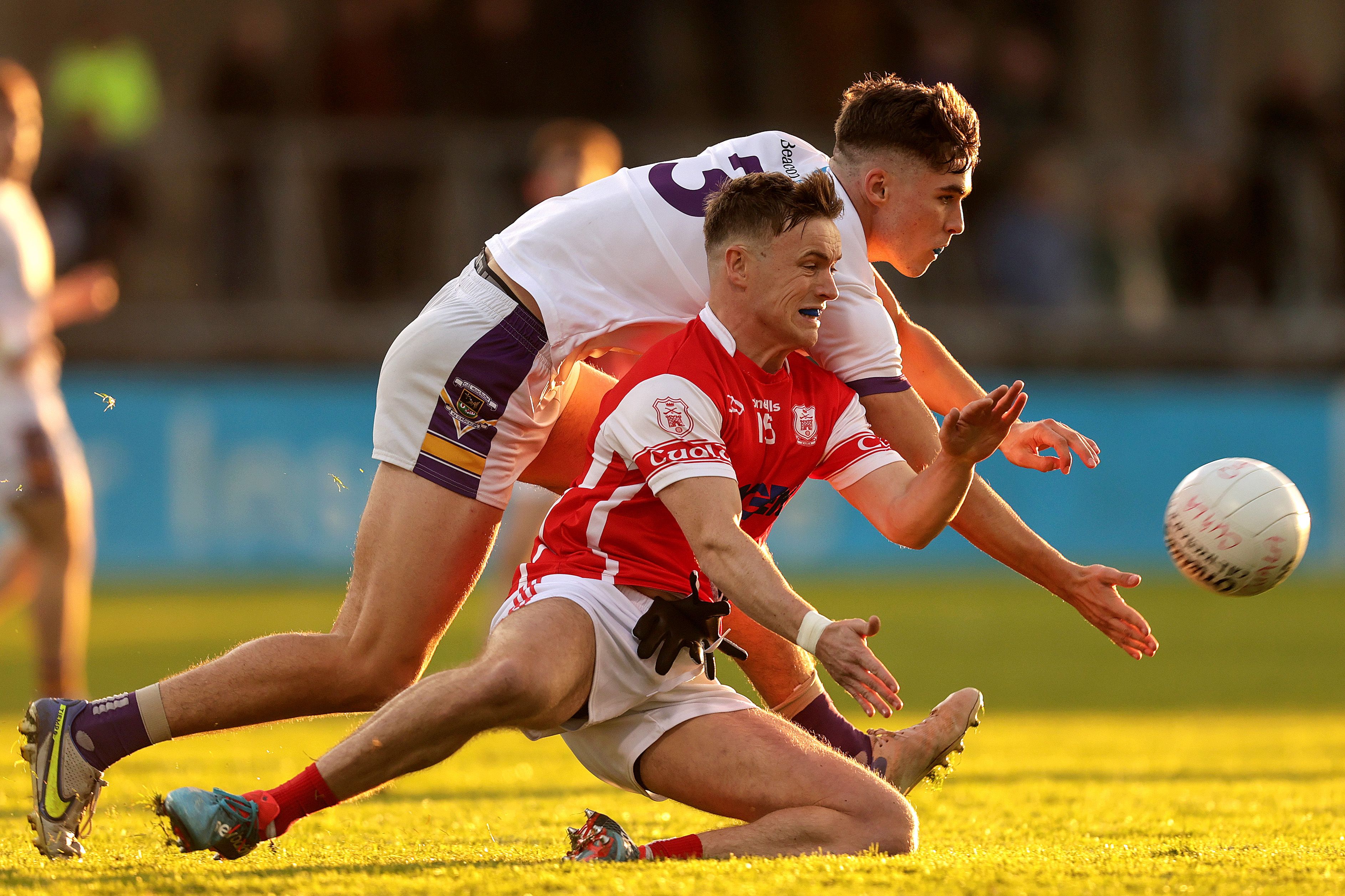 Talk about a big blue tide coming in!  Dublin football manager Dessie Farrell could hardly contain his delight at the weekend when confirming that two former All-Stars and multiple All-Ireland winners, Jack McCaffrey and Paul Mannion, are set to rejoin his panel for next year’s league and championship campaigns.

The fleet-footed McCaffrey was the 2015 Footballer of the Year and decided to retire after claiming his sixth Celtic Cross in a row in 2020, while the hugely influential Mannion hasn’t donned the light blue jersey for the past two seasons.

Considering that the Dubs only lost out at this year’s semi-final stage to eventual winners Kerry, and then only to a last second kick from long distance by Sean O’Shea, this news will lift the hearts of Dublin supporters. They will also be mindful that talisman Con O’Callaghan was missing for the game against the Kingdom in Croke Park and the return of this trio will seriously cut the odds of the Metropolitan outfit reclaiming Sam in the 2023 season.

“That will be a great help to us in terms of the development and continuous evolution of the team and the squad,” said Farrell in an understated way when commenting on the news of McCaffrey and Mannion’s return.

He will hope that Mannion’s persistent injury problems clear up soon as the Kilmacud Crokes attacker limped off midway through the second half of the Dublin quarter-final game in which the holders held off a spirited challenge from neighbour Cuala, who were led by O’Callaghan playing at centre and full-forward in different parts of the game.

McCaffrey, a doctor by profession, has been busy on the medical front and hasn’t even lined out so far this year for his club Clontarf. Farrell will hope that he gets plenty of club action under his belt before re-joining the county panel in preparation for the new season.

Before this news broke, the big talking point in the Dublin and national media was the transfer of Galway star Shane Walsh to Crokes. He made his presence felt in a 0-14 to 1-9 win by notching five points and looking every the inch the All-Star that he will collect this year. With Mannion and himself controlling forward affairs, Crokes will take some beating this year in their domestic championship although their opponents in the semi-final Thomas Davis, looked exception in their weekend victory and will also know they ran Crokes close in previous years, so will lack nothing in terms of confidence in their own ability.

When Mannion was forced off at Parnell Park on Saturday evening, his departure was followed by an immediate goal from the other O’Callaghan, younger brother Niall, which gave his side a one-point lead.

The sign of true champions is the ability to respond in adversity and the holders kicked on, thanks to the emptying of a strong bench, to kick vital scores and dominate the ball in the vital last 10 minutes of the game.

The other semi-final will see Ballyboden St Endas take on Na Fianna whose county man Johnny Cooper saw red in the act of conceding a second-half penalty against Whitehall Colmcilles in the quarter-final game on Saturday.

However, it was a case of two yellows and he will be available to face Ballyboden at the penultimate stage.

Like Crokes, it was Na Fianna who responded well against this setback and kicked the next three points, although Colmcilles never gave up and scored the final two points to ensure the game finished on a knife-edge with Na Fianna winning by 1-12 to 1-11.

In Sunday’s quarter-final encounters at Parnell Park, Ballyboden initially had to work hard to overcome southside neighbours Ballinteer St Johns although they had their measure for much of the second half.

Jack Lundy had raised a green flag from a penalty, but the former champs saw Warren Egan get in for a goal and this helped them to a three-point lead at the interval. Thereafter they took over with Egan and Darren O’Reilly scoring vital goals. Ballinteer never gave up and were rewarded with two goals in a three minute spell but it was too little, too late as Ballyboden ran out 3-15 to 3-10 victors. An interesting cameo appearance from Conal Keaney, who will be 40 later this month, saw the former Dub dual star slot over the final two points of the contest.

Thomas Davis, who are one step away from getting back to the final stages which they last graced three seasons ago, were too strong all over for Castleknock and with a five point interval advantage they put the game to bed early in the second half with a  goal from Eamon Conroy.