Home Ardal's back in the Apple 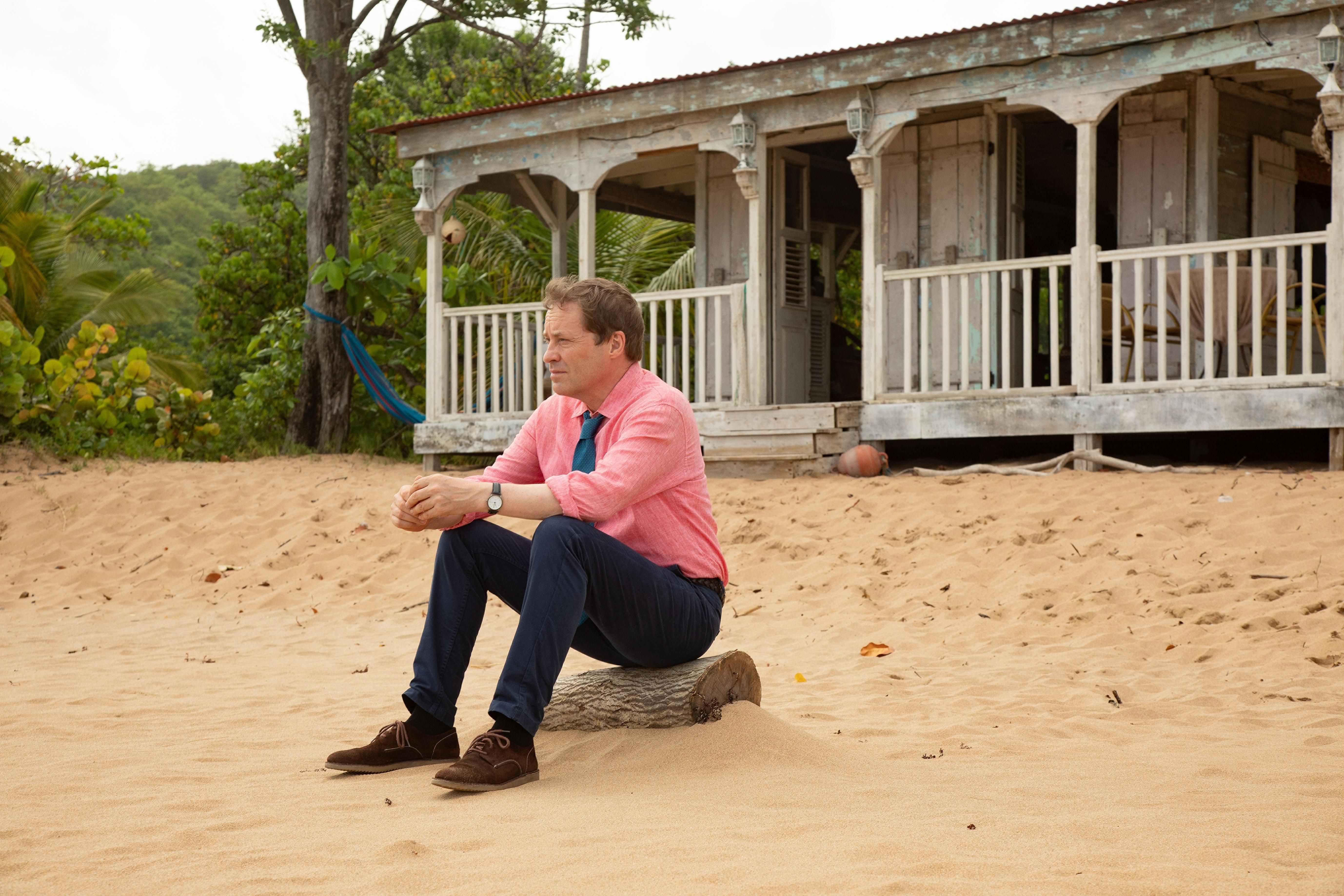 Ardal's back in the Apple

Ardal O’Hanlon kicks off the New York Irish Center fall arts program on when he steps on stage at the Long Island City venue on Friday night.

The actor most famous for portraying Father Dougal McGuire in the hit sitcom “Father Ted” has sold out his three-night run -- his first New York City appearance in 10 years -- but there is much more to the center’s packed fall season, including more stand-up comedy, when Fiona Walsh hosts “LIC Laughs” on Saturday, Nov. 5.

Among the other cultural offerings this fall are a photo exhibit by Belfast documentary photographer Sean McKernan “Belfast: Conflict to Peace,” which will be on display at the Center from Oct. 19 to 25.  In this photographic retrospective of four decades of turbulent history, McKernan covers the period of the hunger strikes of 1981 through the 1998 peace process, and even more modern images including post-Brexit and the disputes about the Irish language in Northern Ireland.

On Wednesday, Oct 12, at 7 p.m., the playwright and filmmaker Seanie Sugrue brings us a first look of his play, “Ballybunion Backs Bill,” in an exclusive staged reading directed by Sugrue.  A small town in the south-west of Ireland receives international recognition when President Clinton makes a trip to their iconic golf course days after news breaks of his infamous scandal. Sugrue’s play “The 8th” won Best Production in the 2020 Origin 1st Irish Festival.

On Thurdsay, Oct. 27, NYIC presents “How to Defuse a Bomb” a powerful feature-length documentary that celebrates the tireless work and dedication of the Project Children Charity and one of its founding members, Denis Mulcahy, a retired and highly decorated NYPD Bomb Squad Officer.  The screening is followed by a talk-back with Mulcahy.  (Thursday, Oct 27, 6:3 p.m.)

Battle of the Orgs: Table Quiz (Thursday, Nov. 3, 7 p.m. $50 per team) pitting an array of New York's Irish organizations in a good-natured competition Battle of the Orgs! Table Quiz is an evening of trivia, banter, and the ritual of watching who comes out on top to reign supreme.  The Consulate General of Ireland in New York is defending champion.

The Story Continues is the New York Irish Center’s quarterly LGBTQ+ networking event featuring prominent voices from the community, and a safe space for conversation, community building and advocacy.

The annual Shoe Box Appeal Toy Drive, in its 10th year, raises enough money to purchase 500 gifts for 500 less fortunate children at the holidays.  On Dec 3, the Center transforms into Santa’s Workshop, with dozens of friends and volunteers in attendance.

Friends from all over marvel at St Nick’s distinctly Irish brogue.  Who knew?  Presents are dispensed for all the kids who enter our doors.

Tickets and information are at www.NewYorkIrishCenter.org For more info and queries call 718-482-0909 or e-mail info@NewYorkIrishCenter.org  The New York Irish Center, 1040 Jackson Avenue, Long Island City NY 11101, is just seven minutes, and one stop, on the 7 train from Grand Central Station.