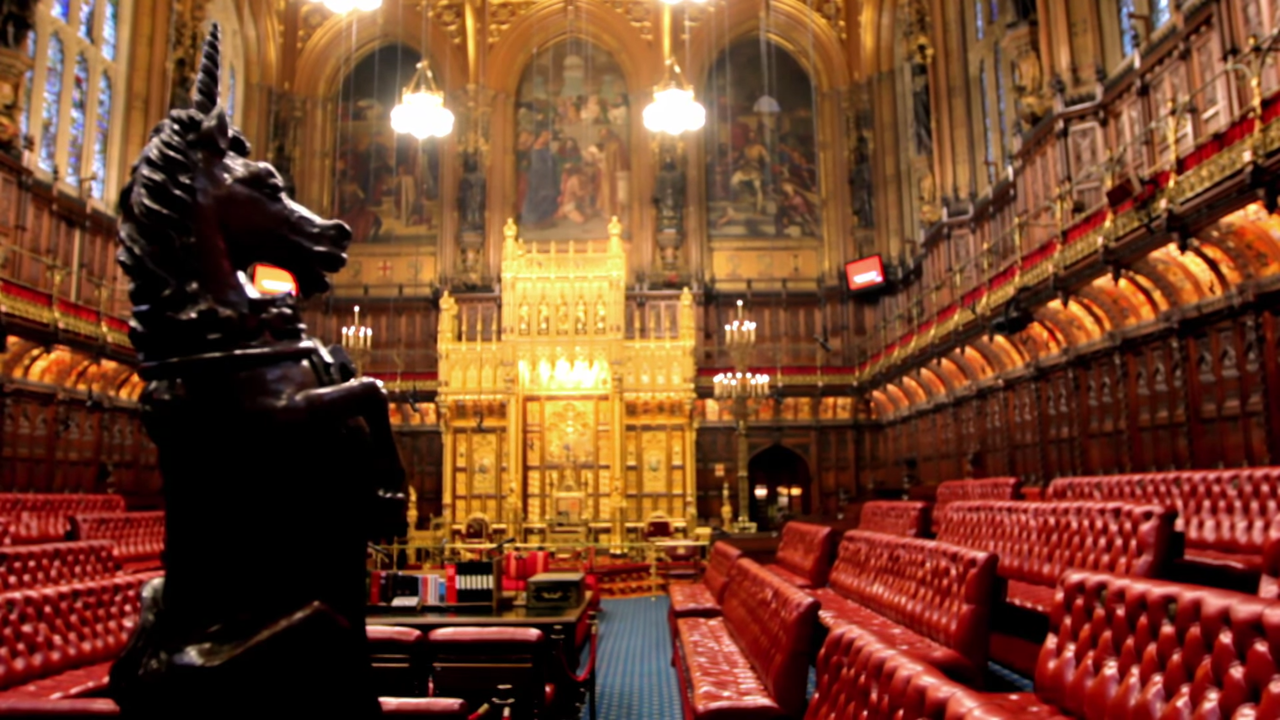 The House of Lords received a letter from America Wikipedia Photo.

The letter to the "Right Honorable the Lord McFall of Alcluith, Lord Speaker of House of Lords was likely unexpected.

Copies of the letter were additionally sent to "The Rt Hon. the Baroness Smith of Basildon, The Rt Hon. Baroness Chakrabarti CBE, The Baroness O’Loan DBE, The Lord Jay of Ewelme GCMG, The Earl of Kinnoull."

The addressees, by way of their titles, sound like they could be inhabiting the 18th century. But the contents of the letter concern events in the 20th and concerns on the part of members of the U.S. Congress in the 21st.

The letter was penned by Congressman William Keating of Massachusetts and co-signed by over thirty members of the House of Representatives, Democrat like Keating, and Republican.

It stated: "The United States and the United Kingdom share a decades-long, unbounded partnership based on our shared democratic values, respect for human rights, and rule of law. Our Special Relationship has held strong through the turmoil of two world wars and subsequent global challenges and conflicts, and as our economic, military, and political partnership has only deepened. Together we have and will continue to stand up against authoritarianism in support for democracy globally.

"While our Special Relationship is steadfast, we also recognize the historic role the U.S. has played in facilitating peace in Northern Ireland, particularly, through the negotiations that led to the Good Friday Agreement. To that end, we write to you today with increasing concern related to the Northern Ireland Troubles (Legacy and Reconciliation) Bill currently being considered by the House of Lords and urge your chamber to consider alternative pathways towards accountability and justice. We believe providing accountability for victims and their families who suffered violence during the Troubles is a human rights issue and this legislation would prohibit the vast majority of those individuals from ever truly achieving justice.

"Specifically, we believe the Northern Ireland Troubles (Legacy and Reconciliation) Bill before the House of Lords threatens the progress achieved by the Good Friday Agreement and undermines the human rights of all individuals impacted by violence and potential crimes committed during the Troubles. The Bill, which lacks support from both the unionist and nationalist parties in Northern Ireland and has been condemned by the European Court of Human Rights and the United Nations Human Rights Council, would do tremendous damage to the Good Friday Agreement as well as the rule of law.

"Colleagues, we write you as legislators with a deep interest in the region as well as great concern for the legislation laid before the House of Lords. We urge you and your colleagues in the House of Lords to consider alternative paths to provide real, tangible accountability for victims and their families and implore you to take every measure at your disposal to ensure this legislation does not preclude the delivery of justice and accountability in Northern Ireland."

A response is awaited. In the meantime, the Ancient Order of Hibernians is planning a webinar for September 10 that will focus on the issues raised in the congressional letter.

Perhaps, by then, there might be a responding correspondence to discuss too.