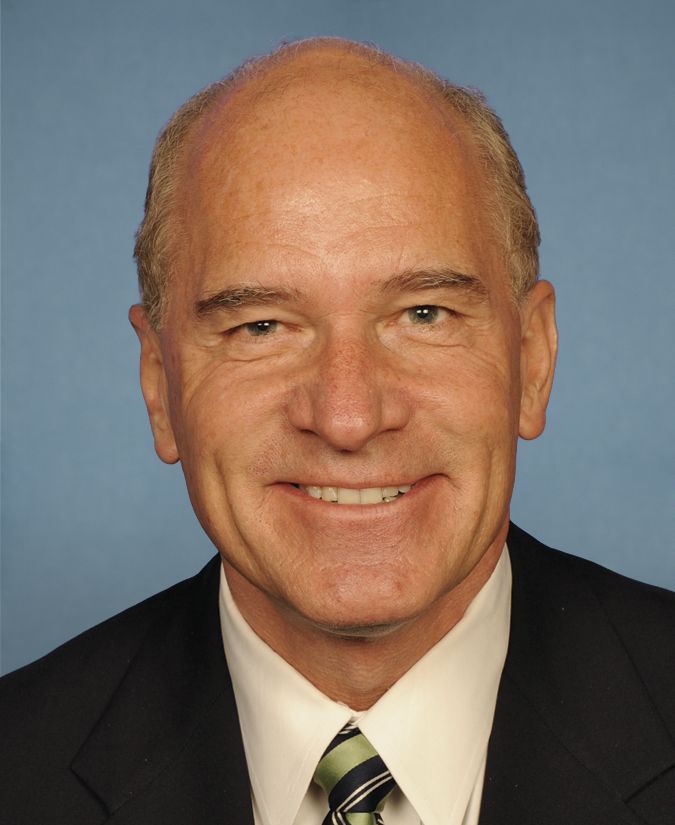 Congressman William Keating is again raising the issue of a U.S. envoy to Northern Ireland by means of a letter to President Biden.

The move comes against the backdrop of a third failure to resurrect power sharing government at Stormont, this as a result of a blocking move by the DUP.

The letter from Keating, who chairs the House Foreign Affairs Committee's Subcommittee on Europe, is currently gathering signatures in advance of being sent to the president.

"This letter follows up on a letter I and many of the signatories below sent to you on May 13, 2021, urging this appointment as soon as possible.

"Mr. President, as you well know, the United States has played a powerful role in ensuring peace and maintaining stability in Northern Ireland.

"Many of my predecessors and current colleagues in Congress worked tirelessly, as good-faith actors, to negotiate the Good Friday Agreement. This includes former Special Envoy Senator George Mitchell and former Speaker of the House Tip O’Neill. Furthermore, each prior administration since President Clinton has appointed a Special Envoy. It is clear that U.S. leadership and investment in Northern Ireland is both valued and appreciated as well as helpful in facilitating peace and reconciliation. Bearing these facts in mind, the appointment of a Special Envoy will undoubtedly facilitate further peace and continues the longstanding commitment from the U.S. to peace on the island.

"Along with general uncertainty regarding leadership in Westminster, Northern Ireland and the key principles underlying the Good Friday Agreement, currently face dire, targeted threats from two pieces of legislation. Specifically, the House of Commons is currently considering a bill that would unilaterally disregard the agreements made under the Northern Ireland Protocol and concurrently, the House of Lords is now reviewing legislation providing amnesty to individuals who committed potential crimes during the Troubles, limiting future prosecutions of potential crimes and impeding justice. These measures undermine international law, threaten to create a trade war between the European Union and the United Kingdom (Protocol Legislation), and risk almost 25 years of progress resulting from the Good Friday Agreement.

"Mr. President, the Good Friday Agreement remains the framework to resolve the issues of today and to ensure peace and prosperity tomorrow. We strongly urge you, given your strong, resolute, and personal commitment to peace in on the island of Ireland, to appoint a Special Envoy to continue the historical role of the U.S. in facilitating compromise and negotiations in Northern Ireland and to ensure peace and stability remain in Northern Ireland."