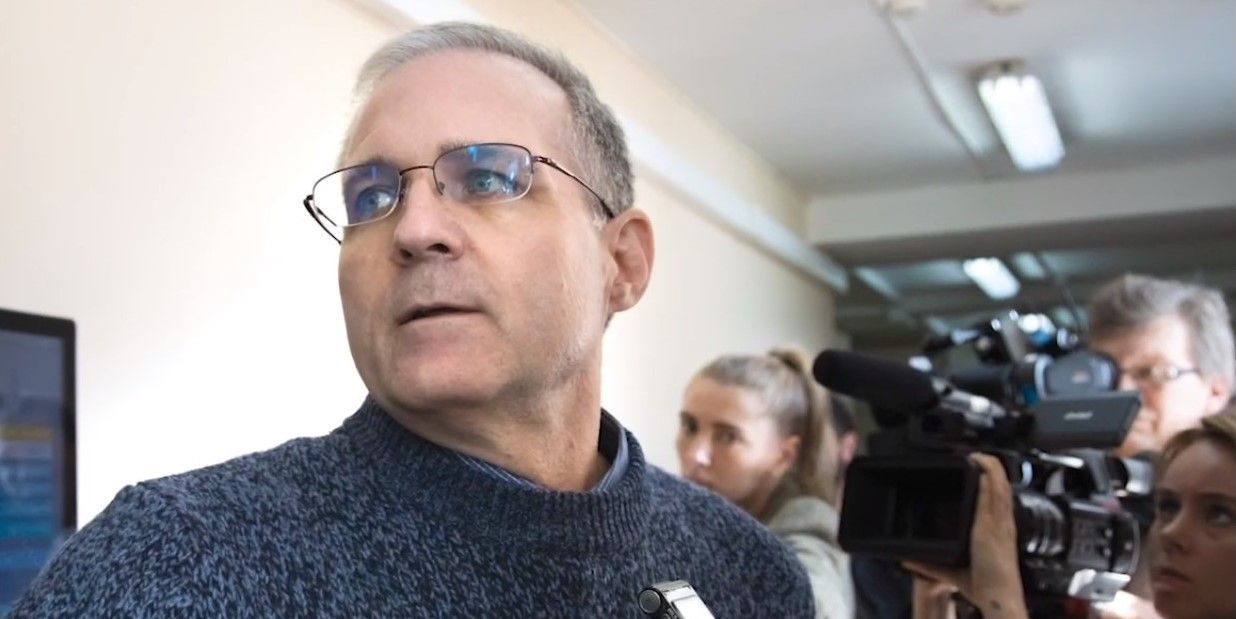 Suffice to say, the history of Russian jurisprudence could fill a book the size of "War And Peace." It would not make for encouraging reading.

Russian law has pretty much always been subject to Russian politics and that is no less the case under the iron grip of Vladimir Putin.

The arrest, trial and sentencing of basketball player Brittney Griner was little more than the latest legal farce is an endless list of such things.

But of course the entire affair was always being conducted with a tradeoff in mind.

The names that have surfaced in this sorry affair include those of a couple of people that have made appearances in the pages of the Echo. Likely heading for freedom from a Russian prison along with Griner is Paul Whelan.

Whelan is a former U.S. marine with U.S., Irish, UK and Canadian passports who was sentenced to 16 years in jail for spying.

Whelan denied the charges during a trial that was held behind closed doors in Moscow, and claimed he was framed when arrested in 2018 for allegedly taking possession of a computer memory stick that contained Russian state secrets.

Then Secretary of State Mike Pompeo described the treatment of Whelan as outrageous and appalling.

As it certainly was.

Most likely heading east in return for Griner and Whelan will be an individual whose name might be familiar to longtime Echo readers.

Viktor Bout is a convicted arms dealer serving a 25-year sentence in the United States.

Bout, dubbed the "The Merchant of Death," was arrested in Thailand in 2008 and then extradited to the United States. He was convicted of conspiring to kill Americans in 201.

So at the end of all this three people could end up being free. Two deserve to be and one does not. But, sadly, that's the way how our troubled world works.