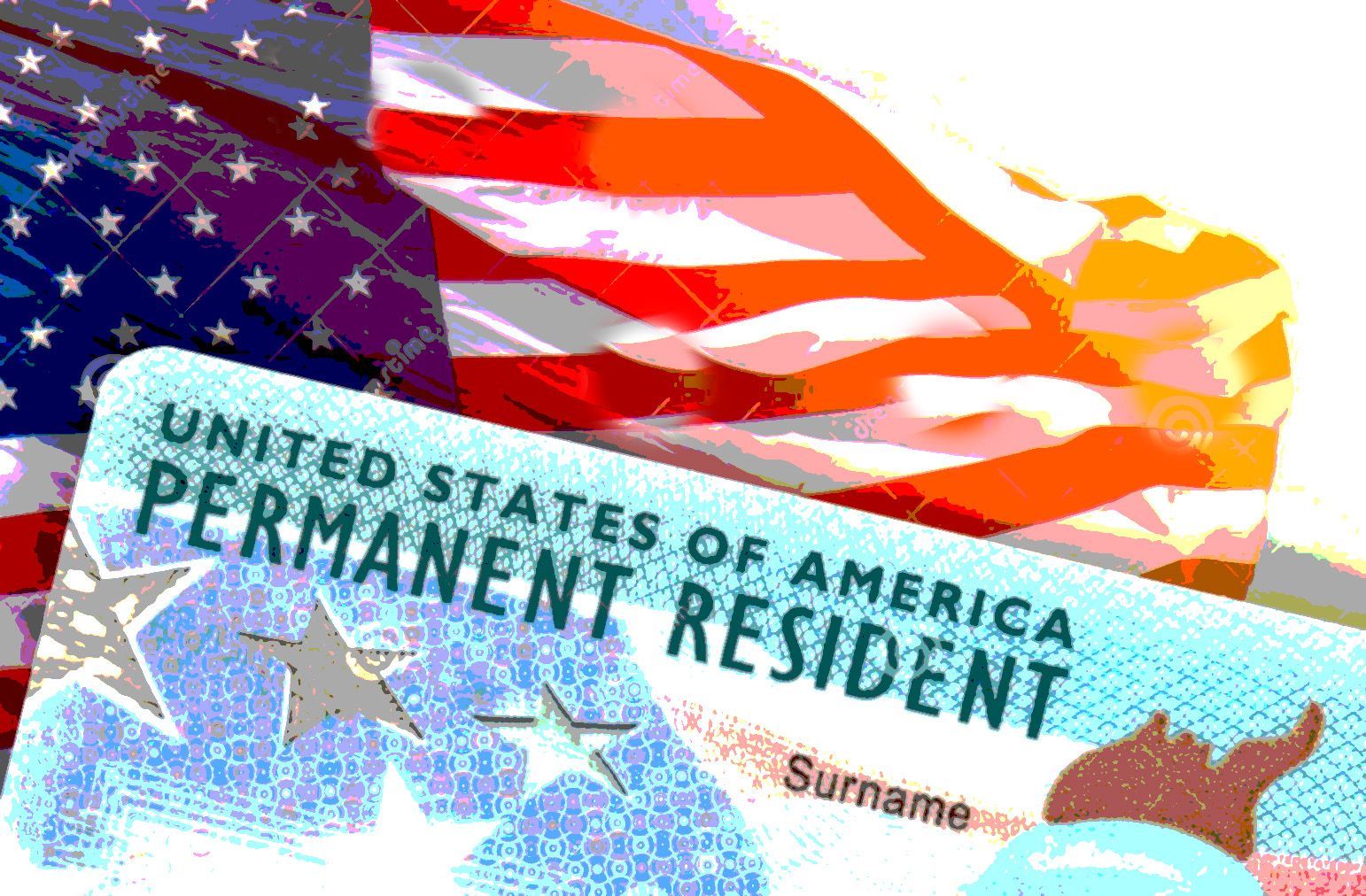 EDITORIAL: Hanging By A Thread

The numbers were released and the Irish recipients are standouts even while lost in the crowd.

Seventeen 2023 Diversity Visas are heading for Irish hands - this assuming the lucky seventeen can pass the final checking process.

The "DV" visas are rooted in various visa programs that emerged in the late 1980s and early 90s with names attached such as Donnelly, Berman and Morrison.

They would become a lifeline for those Irish with a mind to start a new life in America. But that lifeline is now almost invisible.

By way of illustration, if Johnny in Donegal and Mary in Cork wake up some morning and get the idea that they want to start a new life in America there really is only one way they can go about the task legally.

And that is to throw their name in the hat for the annual Diversity Visa lottery.

The diversity visa scheme was born in 1990 very much with the Irish in mind. It was also a nod to Italian Americans.

In an Irish context, the program emerged as a kind of follow on from the Donnelly Visa program of the mid 1980s which had been Irish America’s assist at a time when the number of undocumented Irish in the U.S. was soaring - this in large part to the virtual exclusion of the Irish as a result of the 1965 Immigration and Nationality Act.

At first it looked promising.

Legislation authorizing the lottery was primarily the work of Charles Schumer, at the time a member of the Houser of Representatives.

It had bipartisan support in Congress and was formally signed into the nation’s immigration law by President George H. W. Bush as a component of the U.S. Immigration Act of 1990, the legislation that also delivered the Morrison Visas.

The diversity lottery did not actually kick-in until the 1995 fiscal year, which opened on October 1, 1994.

In the early years the program, commonly referred to as the “green card lottery,” seemed to work well enough.

50,000 visas were set aside annually for countries that sent relatively low numbers of immigrants to the U.S. each year. An additional 5,000 visas were assigned specifically to El Salvador for a number of years as that country was going through a civil war.

That 5,000 is now attached again to the overall annual total of visas distributed among eligible countries from around the globe.

Ireland was one of those countries with low immigration rates, and that meant the entire island, Northern Ireland being cleaved off from the rest of the United Kingdom which was excluded as a result of the Great Britain part exceeding the low number limit.

During the 1990s the Irish view of the green card lottery was generally positive, any potential discontent being ameliorated by the fact that the Donnelly and Morrison Visa programs were allowing more Irish to secure a legal life in America.

As each year rolled into the next, the competition for the 50,000, and later 55,000, annual diversity green cards became keener.

The number of annual applicants soared and they were applying from what seemed to be an ever-expanding list of countries - though what was actually happening was that more people around the world were simply becoming aware of the lottery.

The total number of winners of 2007 diversity visas from the Republic of Ireland, for example, stood at just 160. The separate tally for Northern Ireland was just 42.

This would be a typical tally in the years that followed.

Virtually every year since 2001 has contained a political heave in Washington assault against the diversity lottery. Covid-19 resulted in temporary a suspension.

Five years ago, with the number of Irish visa winners in free fall, a bill before the U.S. Senate, the so-called “Raise Act,” proposed to eliminate the lottery while cutting legal immigration in half.

The Raise Act, designated S.354, was co-sponsored by GOP Senators Tom Cotton from Arkansas and then Senator David Perdue from Georgia.

Their bill, as it stated in its opening lines, was intended to “amend the Immigration and Nationality Act to eliminate the Diversity Visa Program, to limit the President’s discretion in setting the number of refugees admitted annually to the United States, to reduce the number of family-sponsored immigrants, to create a new nonimmigrant classification for the parents of adult United States citizens, and for other purposes.”

To its supporters, and there were still many supporters, the fact that the Diversity Visa Program was top of that hit list counted as something of a back-handed compliment.

In its early years, the diversity program visas were indeed widely known as "Schumer Visas." Some use the description to this day.

The "Raise Act" would die in the GOP-controlled House of Representatives, though not as a result of a mass rush by members to save Schumer’s “beauty.”

Nevertheless, the diversity program would survive, despite congressional and presidential hostility.

Survival, however, is cold comfort for Irish visa hopefuls. They are now, in 2022, akin to an endangered species.