Home Most notorious and most riotous 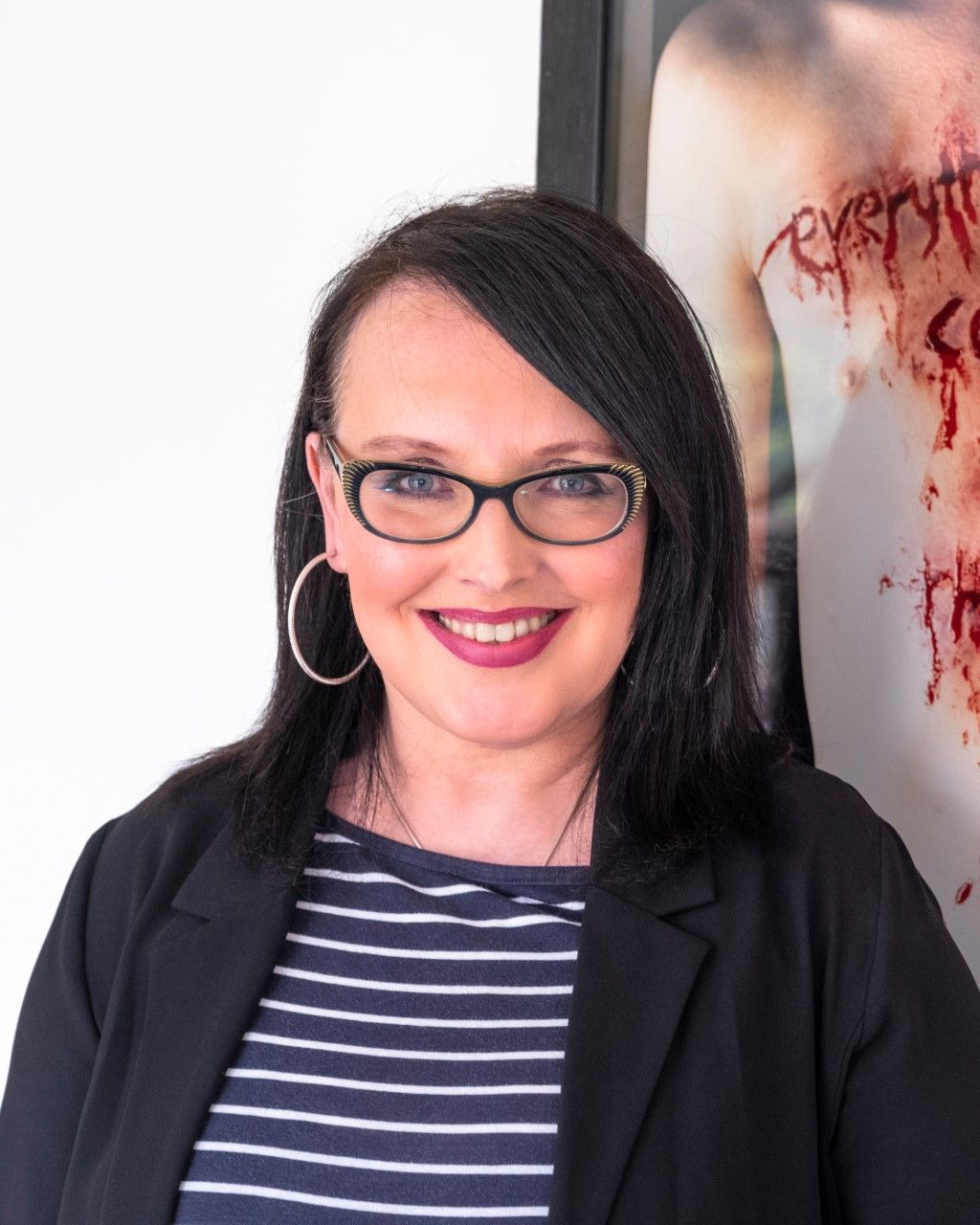 Most notorious and most riotous

”Between the years 1848 and 1851 over 4,000 Irish females took passage on ships from Ireland to Australia under the Orphan Emigration Scheme, established by Earl Henry Grey.”

That is how Jaki McCarrick explained the essential historical backdrop to a work of hers that is about to begin a run at the Irish Repertory Theatre.

“This action had the effect of relieving Ireland’s overcrowded workhouses from the ravages of the Great Famine - and of providing ‘new blood’ for the colonies – wives, servants, farm-workers,” she continued. “The women who left were more generally known as ‘orphan girls’ – though many were neither orphans – or, strictly speaking, girls. The most notorious and riotous amongst these – both in transit and on arrival in Australia – were known as the ‘Belfast girls.’ My play is about these young women and highlights a neglected period in Irish history.”

“Belfast Girls” was first developed at the National Theatre Studio in London in 2012 and was shortlisted for the Susan Smith Blackburn Prize; however, it was the Pond Theatre Company production of a later play, “The Naturalists,” that introduced McCarrick to New York theatre lovers in 2018 and won plaudits from the critics. The New York Times, for example, called it “a gift to its actors.”

What is your latest play about?

I'm currently working on an adaptation of Ibsen’s “Lady from the Sea,” set in Carlingford on the Irish border. Also, I recently wrote an all-female version of my all-male award-winning play, “Leopoldville.” The female version, called “Leopoldville (f),” had a fantastic reading at RADA, London, just before Covid struck. It's about an all-girl gang who commit a crime in border-town Ireland, and is due to premiere in London in late 2022.

What is your writing routine? Ideal conditions?

My routine usually follows a period of writing in the first half of the day and a little more late at night. If I’m working on a play I try to write three pages a day. But since Covid this routine has been markedly disrupted, so I seem to be constantly seeking a sense of order – desk tidying, arrangement of room, organising the day etc – so as to find the concentration in which to actually write! Pre-Covid, I was a regular visitor to the Tyrone Guthrie Residential Arts Centre in Monaghan, thirty miles from where I live. I work very well here and hope to return soon. Ideal conditions would be a permanent office, away from my home!  I have tried a writer’s shed and it was too damp for me, though I did work well in it!

What advice do you have for aspiring writers

Read and write as much as you can. Nuggets of advice from other writers that have helped me include, Jennifer Johnston’s advice to not judge and over edit what you’ve written in early drafts. This is because you don’t know what you’ve got until much later. That’s very valuable advice and also helps you trust in your own process and instincts. Another piece of advice I tend to follow is from Hemingway, when he advised to leave some work undone at the end of the writing period/day. Mainly so you have something to help you get into the swing of whatever you’re working on the next morning.

Name three plays or books that are most memorable to you?

This is a hard question as there are so many works that I love, but here's three that come to mind now: “Long Day’s Journey Into Night” by Eugene O’Neill (I love the emotional intensity of this play); “The Great Gatsby” by F Scott Fitzgerald. Stunning novel and the cruelty of Daisy and her world towards Gatsby breaks my heart every time I think about it; “Blasted” by Sarah Kane. Such a powerful, poetic, merciless piece of writing, full of outrage and pain.

What play or book are you currently reading?

Is there a play or book you wish you’d written?

Yes, many. Especially: “Fingersmith” by Sarah Waters; “The Bell” by Iris Murdoch; “Dart” by Alice Oswald (a poetry collection).

Name a play or book that you were pleasantly surprised by?

I recently read “Just Kids” and “M Train” by Patti Smith. Both were a joy to read. I wasn’t surprised by the writing, which is beautiful (and I knew it would be as I had previously read “The Wool Gatherers”), but by how much I loved the worlds and experiences that Patti Smith evokes in these books, how thoughtful she is and how she seems to view life, always through a magical and deeply meaningful lens. And she’s funny, too. There is much of the troubadour about her and I loved both books. Also, a book by another musician, “Coal Black Mornings” by Brett Anderson, which is a memoir of his early years in the band Suede. Again, really evocative, and great writing.

If you could meet one playwright or author, living or dead, who would it be?

Shakespeare. Or if he was booked out, then Iris Murdoch.

“Le Grand Meaulnes” by Alan Fournier. I read this book when I was 14 and I was knocked out by the intoxicating atmosphere of the novel. I still remember it. After reading it I realised the transformative effect of writing and art.

You decide to be.