Home Invite the family to hear you play! 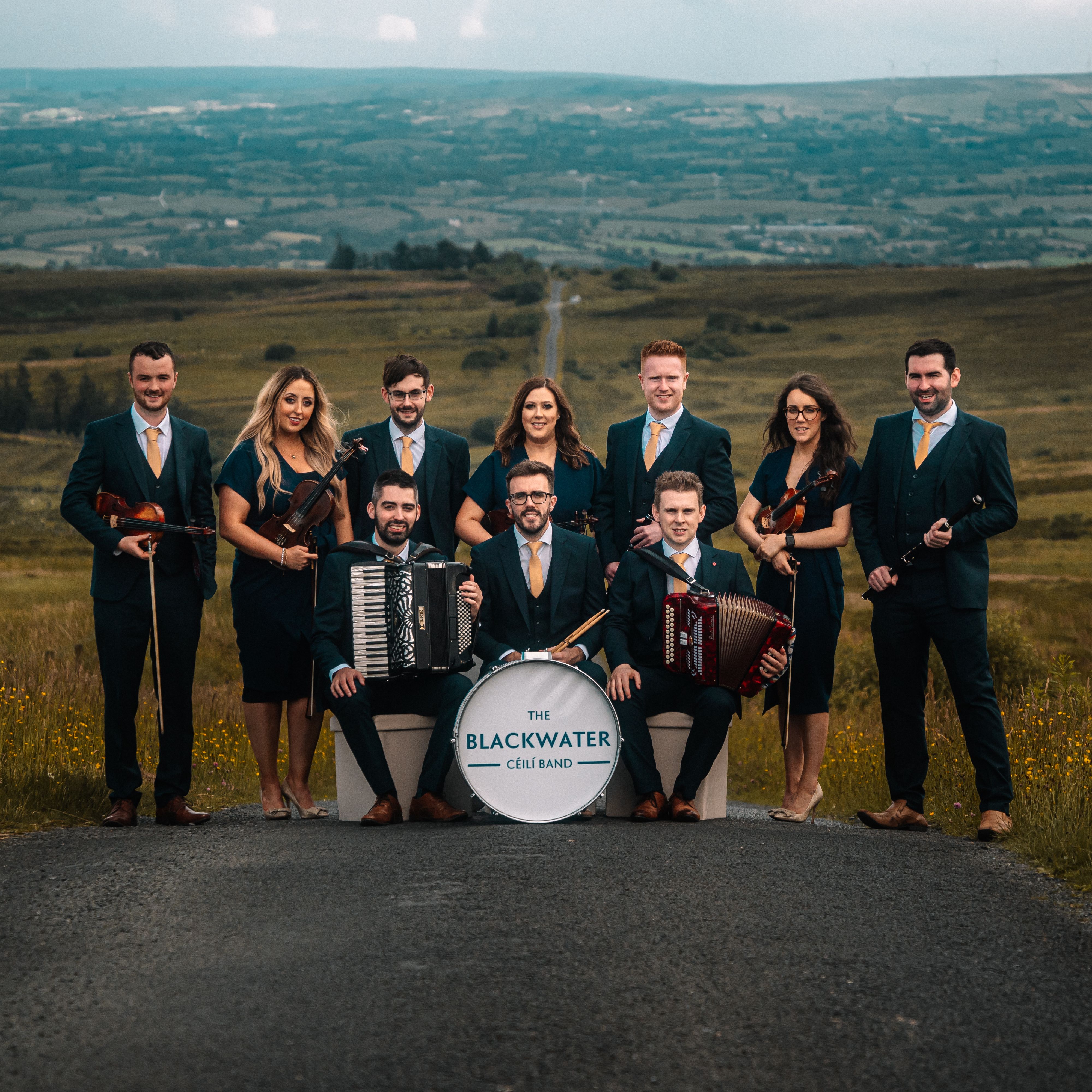 Invite the family to hear you play!

Readers, the time is nigh!  This weekend – May 6-8 – the 2022 Mid-Atlantic Fleadh will take place at the Parsippany Hilton in Parsippany, New Jersey.  Two years in the waiting, it’s going to be a fabulous weekend of music and merriment and organizers hope to see music lovers from all over come down for the craic.

Competitions begin on Friday evening with the Grupai Ceoil, the solo competitions start bright and early on Saturday and run all day, and the duets, trios, and céilí band competitions happen on Sunday.  And a new wrinkle this time around: there will be no daily or weekend admission fee this year!  Competitors are encouraged to invite their families so they can cheer them on at the fleadh in person!

It’s going to be a great time!  Congratulations to all the Fleadh committee members who worked hard over the year to get this year’s Fleadh over the line and who held CCÉ’s vision strong during the pandemic, it’s great stuff.  To find answers to all your Fleadh-related questions, visit here.

Speaking of céilí bands, this week I’ve been listening to the Blackwater Céilí Band’s new album “Northern Landscape.”  The Blackwater were winners of the Senior All-Ireland Céilí Band competition at the 2018 Fleadh Cheoil na hÉireann in Drogheda, the third from Ulster and the first from Tyrone (they’re from the Clogher Valley region).  They’re an excellent band and this, their second album, is further evidence of their superior musicality.

This drive is apparent from the get go, with “Farrell O’Gara’s/The Maids of Mount Kisco/Billy Brockers.”  A set of reels, it gives the listeners a sense of who the band is and the kind of music they play.  This drive guides the album from front to back on tracks like the reels Master McDermott’s / …,” the jigs “The Trip to Athlone/…,” the slides “O’Keeffe’s/…,” and “The Tailor’s March.” The waltz “The Old Claddagh Ring” is another of the album’s facets that adds a nice, old-fashioned sort of touch.

The album also includes three songs that balance the energy of the dance tunes.  Ciara Fox’s wistful take “The Hills of South Armagh” is lovely and has the potential to become a local favorite on WFUV.  Niall Hanna, who was TG4’s Gradam Ceoil Singer of the Year in 2021, leads the band with husky voice through an upbeat rendition of “Sweet Omagh Town.”  And finally, there’s Jack Warnock, the BBC’s Northern Ireland & Arts Council of Northern Ireland Young Musicians’ Platform Award winner for 2021, who provides a memorable version of “Mary and the Soldier” awash in sweet harmony and an upbeat arrangement.

“Northern Landscape” an album filled with tracks of great dance music, is a fabulous sophomore effort and a sparkling recommendation for the Blackwater Céilí Band.  Again, this is tight, rhythmic music with a strong drive that embraces the spirit of céilí music – just what you’d expect from an All-Ireland champion.  Fans of the céilí bands, like the Kilfenora, the Tulla, and others, will dig this album, particularly for the variety it brings.  To learn more and to purchase, visit  blackwaterceiliband.com.
...