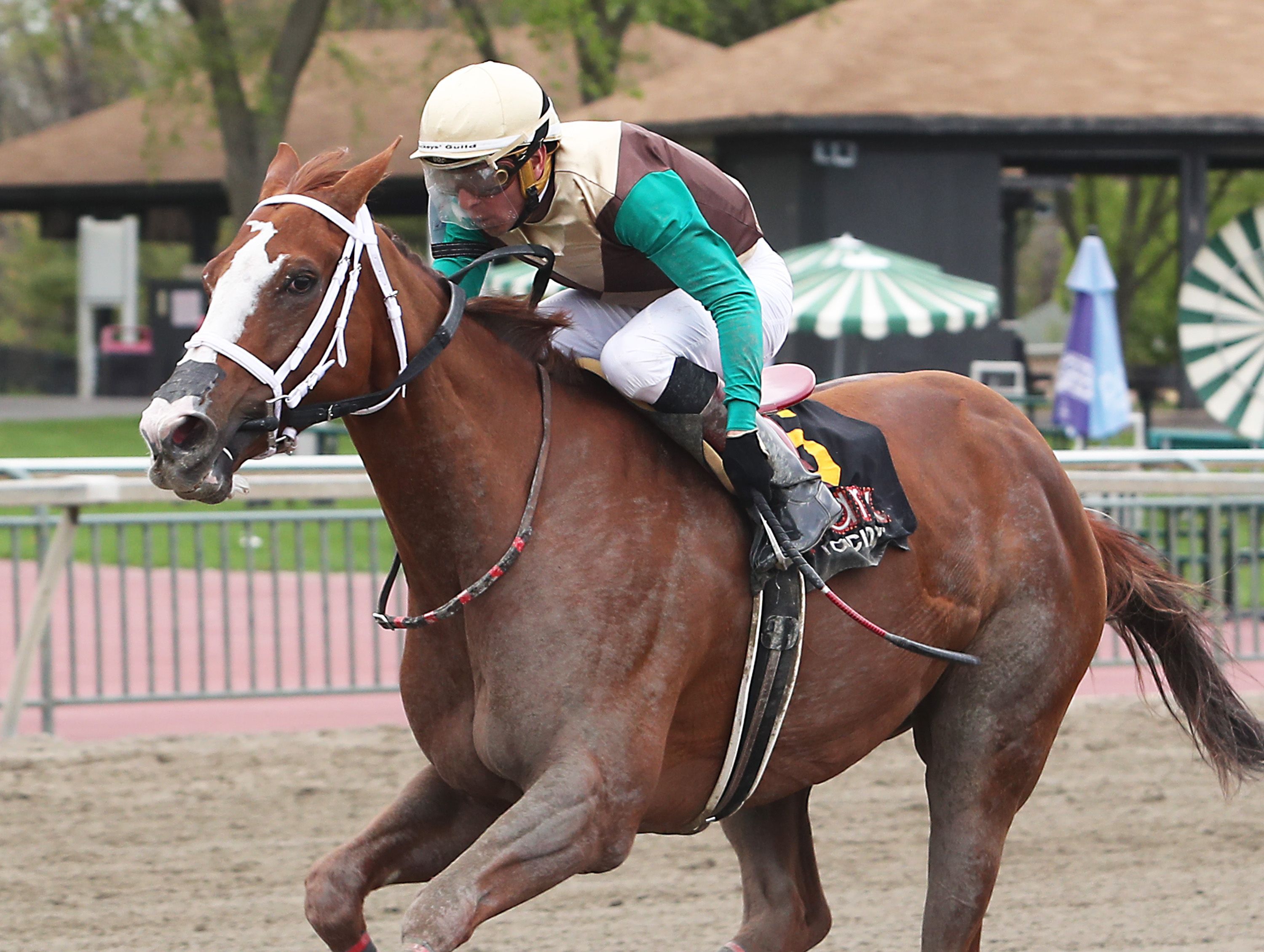 Galway's shot at the Roses

Michael Hilary and Negar Burke of Loughrea, Co. Galway will view Saturday’s Kentucky Derby at Churchill Downs with more than just a passing interest. Their Summer Is Tomorrow is entered in the Run for the Roses in what will be his American racing debut.

Summer Is Tomorrow got the 4 post in Monday’s draw and was assigned 30-1 morning line odds.

A second-place finish in the UAE Derby in Dubai on March 26 convinced the Burkes and trainer Bhupat Seemar that the 3-year-old Kentucky-bred colt deserves his shot at racing history. He has run seven times, all in the Middle East, with two wins and three second-place finishes. Crown Pride, the horse that finished ahead of him by almost three lengths in the UAE Derby, is also expected to run in Louisville.

The UAE Derby, run at one and three-sixteenths miles, was the first race longer than seven furlongs for Summer Is Tomorrow, so it came as little surprise when he got leg weary after entering the stretch with a clear lead. Jockey Mickael Barzalona has a return engagement on Summer Is Tomorrow.

Seemar is unknown in American racing circles but did spend five years as an assistant to Bob Baffert, so bringing a horse up to this race shouldn’t be a novel concept for him. The sire, Summer Front, was raced by New York attorney Tom Moore, a Waterford native.

The Burkes’ presence in Louisville is uncertain as they are ironing out some issues regarding Negar Burke, an Iranian national. Michael Hilary Burke, 74, is a veterinarian by training and has prospered via Chanelle Pharma, a company he founded in 1985 that produces and markets generic drugs for both animals and humans.

Post time for the Kentucky Derby is 6:57 pm Eastern Time on Saturday.

Two days after Fergal Lynch earned a stakes victory at Laurel, his brother Cathal had similar enjoyment at Parx. He saddled Cinnabunny, a 5-year-old mare owned by Greg and Caroline Bentley’s Runnymoore Racing, to victory in last Monday’s Unique Bella Stakes, a seven-furlong sprint for Pennsylvania-bred fillies and mares.

Cinnabunny tracked the leader in the early stages of this race, edged closer around the far turn, engaged the pacesetter at the eighth pole and drew away shortly thereafter before facing down the rallying cavalry. She prevailed by a neck under Jorge Ruiz and paid $6.60 to win as the favorite.

Runnymoore acquired Cinnabunny late last year for $240,000 mainly for use as a broodmare and turned her over to Lynch, who is now based in Fair Hill, Md. Her initial foray for the new connections resulted in a fourth-place finish off a five-month layoff.

“We’d been training, training and she got to the point where she just wasn’t working as fast as I would like to see,” Lynch said.  “Sometimes a race just wakes them up. This was the race we had in mind. Her last few works at Fair Hill were very good, so we were optimistic.”