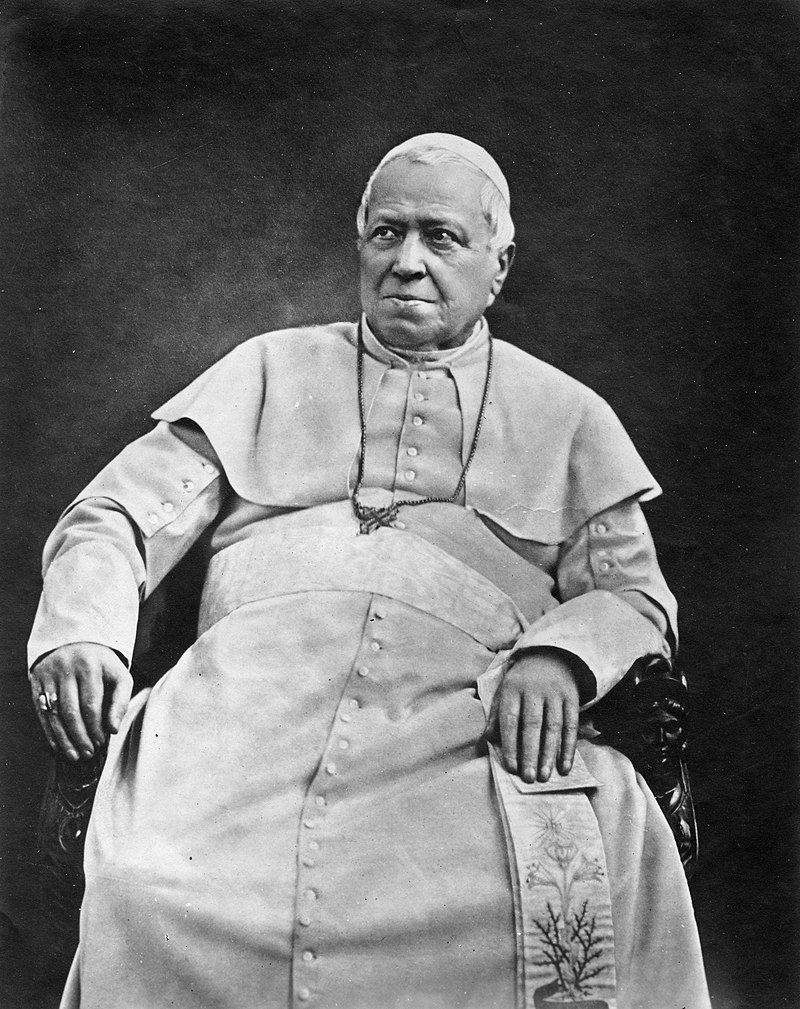 For the first time in history the number of people in the United States who identify as belonging to a church, mosque or synagogue is less than those who don’t associate with any established religion. Just 47% of American adults identify with a particular creed, down a prodigious 20% in just two decades.

This decline can be directly attributed to the growth of “nones.” This burgeoning group covers people who declare no religious affiliation. The decline is particularly notable in younger age groups. Only 36% of millennials express any church allegiance while 58% of baby boomers remain loyal to some religious denomination. Overall, 21% fall under the ”nones” umbrella, a larger number than any denomination, except for Protestants.

Among Christians, the decline is particularly noticeable among Catholics where the drop-off is twice the Protestant exit numbers. Non-college graduates showed a more pronounced reduction than college graduates, and among members of the two main political parties, Democrats and political independents reveal a somewhat sharper decline than men and women wearing the MAGA hat.

Focusing on the Catholic statistics, whose numbers in the overall population have declined from 23% to 20%, leads inevitably to differing diagnoses of the worrying dilemmas facing the church leadership. How best can they slow down the exodus?

Pope Francis is championing the Synodal Way, an approach that focuses on collegiality among all church members, stressing listening skills as Catholics collaborate in a process of mutual evangelization. He challenges people to respond to the spirit of the universe which inspires everyone to find new ways to build a vibrant, caring community. The spirit’s influence is universal and always positive and responsive to authentic truth-seekers.

This sounds nebulous and wishy-washy, but for the pope the only way forward involves somehow tuning in to the rank and file, listening to the wisdom of all members, from the poorest and those with the least schooling, to the pompous men in colorful regalia announcing their importance at every turn.

Traditional Catholic thinking still dominates the church hierarchy, especially in America. For instance, they trot out the same messages claiming divine approval for outdated opinions on homosexuality. They fail to realize how correct Cardinal Newman was when he preached that the Christian story has to reflect the changing culture and wisdom of the faith community in every era.

Francis made the same crucial point even more emphatically: “Tradition is a living reality. The word of God cannot be mothballed. It is a living changing reality.”

Shocking revelations in every country about the sexual abuse of children by priests and brothers have caused many to walk away from the church. Just as devastating has been the almost-universal response from bishops all over the world, covering up the allegations and moving the culprit to a new parish or school where the awful behavior usually continued.

Only recently a German commission set up by the church authorities there found that Joseph Ratzinger, later Pope Benedict, when he was Archbishop of Munich, knew of at least four abusive priests and failed to protect the children in his care from them. The investigating lawyers dismissed his explanations as lacking credibility.

This is a serious setback for the traditionalist bishops who speak proudly of Benedict’s achievements, while often denigrating the alleged liberalism of Francis.

Clericalism permeates every nook and cranny of the Catholic Church and is by far the biggest problem that must be confronted. The local pastor makes most of the decisions following directives from the bishop, who, in turn, ensures that all rulings from Rome are obeyed. This model of church effectively excludes the lay people. They are expected to do what they are told, to pay up and shut up - as the saying goes.

The Second Vatican Council (1962 –1965) presented a very different vision of how the church should function. They wrote about the priesthood of the laity and the central importance in all policy issues of the sensus fidelium – the wisdom of the faithful. They talked about introducing democratic structures which are appropriate for a consultative church, an institution that allows for and expects broad and respectful discussion of every issue facing the ecclesial body.

Despite the recommendations for change by the Council, Paul V1 in 1968 relied on narrow scholastic thinking in his encyclical Humanae Vitae to rule out the use of contraceptives, even by married couples. He did consult with an advisory team of clerics and lay people but chose to disregard their advice – a disastrous papal decision that present leaders no longer defend.

The mature Council vision of shared authority was well-received by many people in the pews. However, it would mean a reduction in decision-making power for the hierarchy, so they pushed back and prevailed, rationalizing that the top-down structure somehow accorded more with the spirit of the New Testament.

Francis seems to be genuinely struggling with Vatican dogmatism. On the one hand, unfortunately, he approved a Vatican directive that a priest may not bless a marriage between two loving gay church members. On the other hand, at his direction, the Vatican website includes information about the expanding Women’s Ordination Conference (WOC) which presents cogent arguments for the ordination of women, ruled out by John Paul II in categorical terms - for all time.

For the present pope, respectful listening to the many marginalized church members is central to his understanding of the workings of the Holy Spirit. This outlook directly confronts the poison of clericalism.

A recent highly-praised book, “Recovering the True Church” by Australian author, Paul Collins, points out that post-Reformation the Catholic church organized as a monarchy in the face of a gradually secularizing culture. Successive popes fought this changing freethinking trend, reaching an apex with the dubious declaration of papal infallibility by Pius IX in 1870.

The present frustrated pope has compared reforming the Roman bureaucracy to attempting to clean the Sphinx of Egypt with a toothbrush.

The American bishops line up mostly against Francis’ modernizing agenda. EWTN, by far the largest worldwide American-based Catholic network, reverts regularly to antagonistic coverage of this pope and does not hide its partisan political focus. Francis has bemoaned “a large Catholic television channel that has no hesitation in speaking ill of the pope.”

Despite the channel’s open hostility to the current Vatican leadership, Archbishop Jose Gomez, until recently president of the U.S. Conference of Catholic Bishops, serves as a member of the EWTN Board.

Whatever changes emerge from this synodal process will become Francis’ signature legacy, and he has spoken repeatedly of the need for radical and far-reaching changes in the Catholic Church.