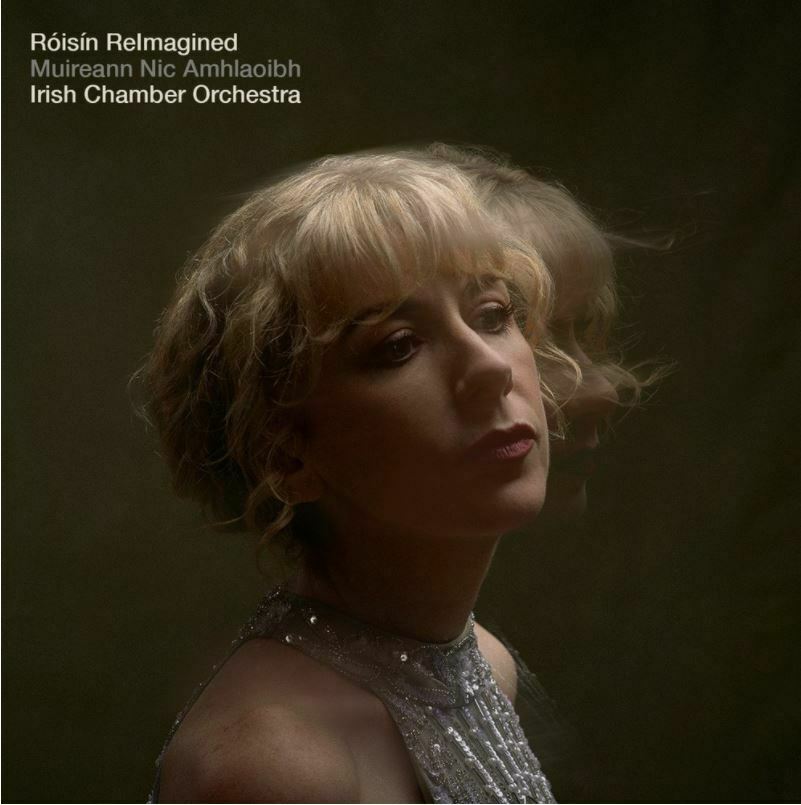 My recent tales of singsongs in the H Blocks have triggered more reminiscences of other such events. Two in particular stand out. Both were after Long Kesh was burned down. That was in October 1974.

Following that eventful evening prisoners lived a very primitive shanty town-like existence among the ruins of the Kesh until the new huts were built. After the fighting stopped, the wounded were tended to and the British Army pulled back, we quickly readjusted to living in the ruins of the camp.

Some remnants of burnt huts remained after the fire and that gave shelter of sorts. I was in the internee end. In Cage 2. Some intrepid souls re-plumbed the piping from the demolished wash huts and there was an open air bathing area for those fussy folks who were obsessed by cleanliness like Mr Sheen, one of our older dapper comrades. Someone lit a fire below a tank filled with water and our intrepid plumber - was it Gerry Fitz - the Commander? - fixed up a shower and soon there were warm showers.

We slept where we could. Ted and I had a little bivouac comprised of a few sheets of corrugated tin. We crawled under it, settled ourselves on the tarmac and wrapped ourselves tightly, and separately, in our prison blankets. That was us. Luckily, as best I can remember, it stayed dry though it was bitterly cold at night.

Some of the lads lit fires and we huddled around them, telling yarns and spoofing. After a few nights someone produced a guitar from God knows where. That was a great night. Billy Reid and big Dominic - both fine singers - entertained us for hours. That became a regular feature of the weeks in Cage 2 after the burning of the Kesh.

After a couple of sessions all of us could join in the choruses. That’s how we passed an evening. Gathered around our fire below a big starlit sky surrounded by barbed wire and searchlights. Observed by armed guards and war dogs. Beyond the camp perimeter traffic zoomed along the MI probably oblivious to our existence and the songs we were singing.

We sang and we sang well. Even the screws were impressed and the Brits up in their watch towers on the perimeter fence would open the shutter in their spy post to listen to us. Billy, God rest him, and big Dominic, knew how to sing.

Meanwhile, in Cage 5, the cage closest to the motorway, a tunnel was inching its way underground towards freedom. Hugh Coney was shot dead by the British Army when they eventually surfaced some time later on 6 November. Hugh was twenty four years old. Thirty internees escaped, but most were recaptured almost immediately. They were all badly beaten and some had the war dogs set upon them. There was no sing-song that night.

One other night before this, a concert was organized in what remained of one of the big huts in Cage 2. That also was a great night. Ted didn’t want to go. He went to ground early into our bivouac not long after dark. I thought he was doing heavy hack but he wasn’t, thanks be to God. A grumpy Ted is not to be disregarded so I was pleased when he quickly agreed to go to the concert.

That was another mighty gig. I laughed so much I almost wet myself a few times. Especially during "I Am The Music Man" led by Paddy Barkley.  Paddy - all five foot of him - was in his element conducting us as if we were a male Welsh choir.

“I come from down your way. And I can play."

“What can you play,” we roared back at him.

Paddy, God rest him, could sing none. But could he make us laugh? Like there was no tomorrow. And in those days there was no tomorrow. That’s why they couldn’t beat us. Kitson, the infamous British counter insurgency "expert" didn’t take account of the power of solidarity and craic and comradeship and a good singsong.

Ted was in great form when the concert was over and we were settled down again on the tarmac below our corrugated tin covering.

"You know I was all for staying in tonight. I wasn’t gonna bother going out. But I’m glad we made the effort. That was a great night out. Oiche mhaith a mhic."

This column gives a huge cead míle fáilte to a new musical offering "Roísín Reimagined" from Muireann Nic Amhlaoibh and the Irish Chamber Orchestra, produced by Dónal O Connor. I am a big fan of Muireann Nic Amhlaoibh. She is a regular contributor to TG4 and a gifted musician as well as a fine singer. Dónal O Connor is a Ceoltoir gan scoth. The Irish Chamber Orchestra is no stranger to us. As guests of Féile an Phobail in the past I remember a mighty session many moons ago in Saint Agnes Parish Centre.

Seán O Riada is rightly credited with putting Irish sean nós music on the national and international stage in the mid 1960s. His Mise Éire, and the score for the film of the same name marking the 1916 Rising, is a tremendous and wonderful classic of our time. And of all time. The old songs which are at the heart of the music of O Riada and Ceoltóirí Chualann have been sung and played for hundreds of years. In the mid sixties O Riada’s wonderful orchestration and reworking of our traditional music took it to a new level and to new audiences. It also kick-started the emergence of bands like Planxty, the Bothy Band, Clannad, De Dannan, Skara Brea, The Chieftains and many many more with their modern interpretation of our ancient music.

This new CD re-imagines this ancient music once again. Roísín Dubh goes back possibly to the 16th century. Perhaps it started as a love song or poem. But it became a metaphor for Ireland, like many sean nós tunes of this kind.

As Dr. Síle Denvir writes on the sleeve notes of "Reimagining Roísín": “Muireann Nic Amhlaoibh and the Irish Chamber Orchestra have breathed new life into the noble, classical songs of our ancestors with this new project. Róisín Reimagined. Examples such as ‘Róisín Dubh’, ‘An Chúilfhionn’ and ‘Táin Sínte ar do Thuama’ are often referred to as ‘amhráin mhóra’ or ‘big songs’ within the tradition of Irish singing, and epic arrangements by the likes of Michael Keeney, Linda Buckley and Cormac McCarthy befit the concept of ‘an t-amhrán mór’. The arrangements are innovative and animated and the music adds greatly to the innate beauty of the songs.”

So there you are. Well done to all involved in this creative and extraordinary musical adventure, especially Muireann Nic Amhlaoibh whose interpretation and wonderful voice will bring new audiences to our sean nós tradition. Listen and be uplifted. Album: Róisín Reimagined; Artist: Muireann Nic Amhlaoibh & Irish Chamber Orchestra; Label: Independent Release.

The 1916 Moore Street Battlefield site is under threat from a London based developer whose plans will destroy much of this historic part of Dublin inextricably linked to the 1916 Rising. The money raised will be used to support the save Moore Street campaign. Thanks also to Teamfeepay for providing the online facility for the raffle.

So, well done to the lucky winner. The Moore Street Preservation Trust will announce the winner’s name when he has been contacted.