Home Community Features & Events Birth of a Book Amid a Pandemic 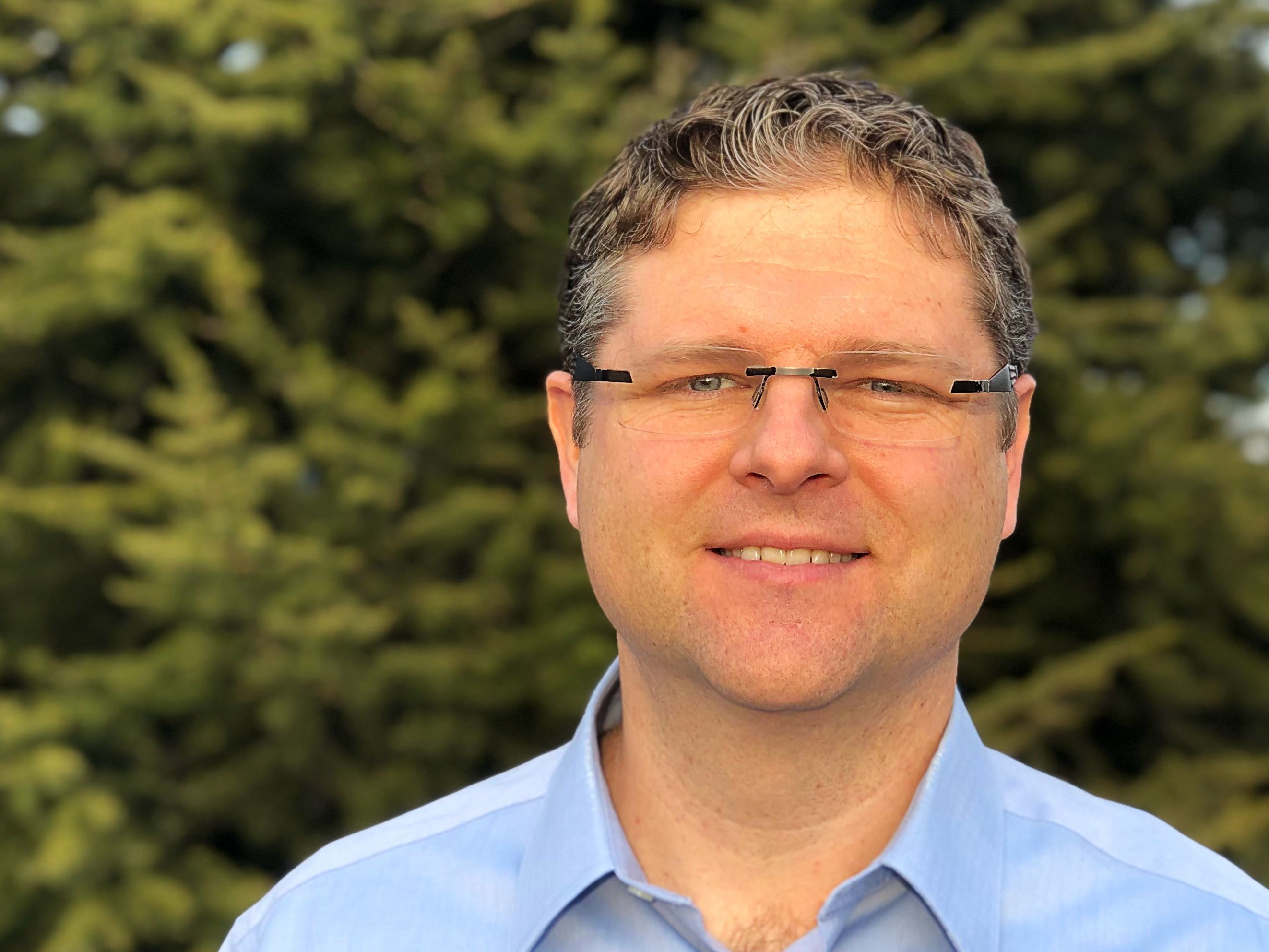 Birth of a Book Amid a Pandemic

The Irish diaspora stamped itself on my heart more than a decade ago. It happened on a bright, cloudless afternoon. Gold had appeared on the trees. The air smelled like autumn, but the sun felt like summer. The plaza by the makeshift stage was as crowded as the adjacent park.

We were there to see what we’d gotten ourselves into. Our daughters, seven and five at the time, had debated dance styles for weeks. My wife and I wanted something wholesome and community-minded. Our daughters just wanted to move, and had made their choice.

We ushered them toward the stage as Irish Dance Idaho readied themselves. The museum had sponsored a cultural celebration. The dance company volunteered to perform. The dancers stood in their formation, placid and bright.

The music began. The dancers bounced and flowed in their ghillies. Number after number, the rhythm quickened. First one, then four, then all changed to hard shoes. Each song built the crescendo, each foot a timpani mallet on my chest, until the full company took the stage for the last number.

Their thunderous finale gobsmacked me.

I have watched hundreds of performances since. My daughters became those bewildering dancers but that first one left its mark. So when I needed to develop the genealogy of “However Long the Day’s” protagonist, my choice was already made.

“However Long the Day” is about two young men, an Irish immigrant and a wealthy ne’er-do-well, who trade places in 1918 New York City. Think “The Prince and the Pauper” meets “A Tree Grows in Brooklyn” meets a crime thriller.

When I describe the novel this way, listeners often ask one of three questions: Why an Irish immigrant? Why New York City? And why 1918?

I understand their surprise. It’s 2022. I live in Boise, Idaho. And I’m not Irish (the 6% reported by my DNA analysis doesn’t cut it). So how did this novel come to be?

The genesis of “However Long the Day” was an Instagram message.

In May 2020, I, like the rest of humanity, was in a pandemic-induced funk. This extended to my writing. I wrestled with a doomed novel and needed a break. I tried something: I promised my Instagram followers I would write them pandemic-themed short stories if they provided the prompts.

A few obliged. I unofficially dubbed the results “The Quarantine Chronicles. I experimented with voice, tense, preparation technique, and more. They spanned the gamut of length, style, and genre. One prompt: an alien and a boy switch places, like the “Parent Trap” - but with aliens - sparked something in me.

This prompt, like the other prompts, was a creative trap from which I strove to escape. I played with the definition and historical usage of the word alien, which meant “a being not from our country” before it meant “a being not from our planet.” I wrote 4,000 words and discovered I had scratched the surface of something bigger than I expected. Thus was born “However Long the Day.”

The superficial answers to the three questions people ask me flow from the visceral process of writing a first chapter of a first draft. My protagonist was an alien, meaning an immigrant. He needed a place to emigrate from and a place to immigrate to. And my pandemic theme led me to the peak of the Spanish Flu.

I’m grateful I followed my gut. The real answers - the ones I wish I’d known from the start but only learned after I wrote the novel - run far deeper.

“However Long the Day,” save the epilogue, takes place on October 15th and 16th, 1918. Consider some of the issues the people of that era contended with: The Allied and Central Powers grappled in the last throes of World War I. The Spanish Flu approached its deadly zenith. Women’s suffrage was argued in Congress, as was Prohibition. The Great Migration began, and the foundation of the Harlem Renaissance was laid. Wartime policy altered migration to America forever.

To recap, the people of that era dealt with a war; a devastating pandemic that divided public opinion; the way women were treated; the way Blacks were treated; controlled substances; and immigration.

And doesn’t everyone set their novel in New York? If the entrapment of a story prompt caused me to writhe, imagine my consternation while considering such an overused locale. And I don’t live there. Shouldn’t that be a strike against?

Yet my gut made the choice, and later I discovered why.

New York City is America in miniature. It embodies everything right and wrong with our country.

Determination and callousness. Morality and corruption. Unity and strife. Opportunity and disappointment. Cultural celebration and ethnic strife. Freedom and oppression.

A poignant example: the Second and Third Avenue elevated lines, the ones used by the characters of “However Long the Day” to navigate the Upper East Side and East Harlem, were removed to make way for larger buildings. All that steel and nostalgia demolished to reinvent the city. Metamorphosis for greater prosperity. In the process, a host of neighborhoods were left without rapid transit.

Why the Upper East Side? So we can witness that, flaws notwithstanding, New York City - and our nation - is a place where the Second Avenue Subway finally opens.

The instinct to make my protagonist Irish was born on that hot autumn day, but there were many options available. Enclaves of Italian, German, Polish, Spanish, Jewish, and Norwegian immigrants dotted the boroughs, each with their own characteristics, languages, heroes, and villains. Yet as with the other aspects of setting, my gut prevailed.

Affinity for the people of Ireland and their descendants bloomed into deep admiration as I created Niall Donovan, the protagonist of “However Long the Day.” I strove for accuracy. I threw myself into research. I didn’t foresee the depth of the cultural well from which I drew. I hauled up buckets of sweet Hibernian history, language, and tradition. I never found the bottom.

I did find the picture of a people.

Why an Irish immigrant? The Irish were the human embodiment of 1918 and New York City. In virtue, contradiction, impact, and legacy, they matched the time and place as well as any novelist could hope.

They were revered and denigrated. They were powerful and weak. They were spiritual and irreverent. They were proud and humble. They fought for freedom from English tyranny in Ireland, but ruled with a club in Tammany Hall. Many fled persecution and poverty only to find it again in the New World. They struggled to defend their heritage against dilution at home and from erasure through assimilation abroad. And they worked. Oh, how they worked.

In the process - the chaos, contradictions, triumph, and failure - the Irish offered an immeasurable contribution to our great national experiment. Their thundering footsteps - millions of soles over hundreds of years and on into the future - stamped themselves on the American heart.

Our modern culture often resorts to caricature, and while it’s fun this time of year to dress in green and sound like a breakfast cereal mascot, I offer the following as a tribute to the legacy of a remarkable people: Happy Saint Patrick’s Day.

Justin Reed lives in Boise, Idaho with his wife and four children. He was a software engineer and executive for fifteen years before he began his writing career. “However Long the Day” is available on Amazon and wherever books are sold.