Home "Made by God' doesn't judge 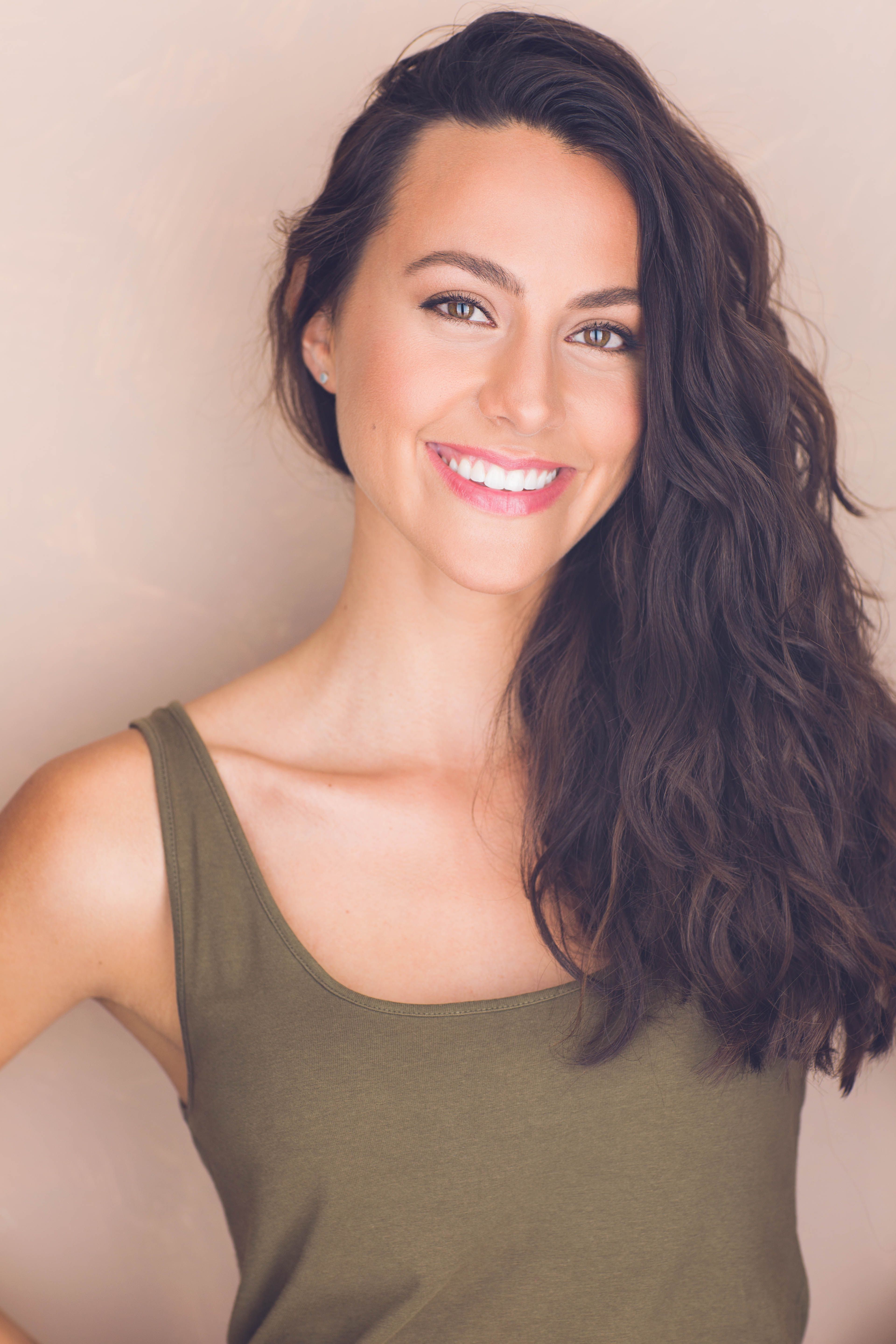 "Made by God' doesn't judge

In an age where social argument has reached a fever pitch and divisiveness towards the other opinion is at breaking point, it is vital to realize that our adversaries are often speaking up for the cause of help rather than harm. Even in our own best-made intentions, our compassion comes at a price, and is met with consequences of pain and penalty.

It takes an act of mercy to sort out paradoxes like this, and just such an act began this past week with “Made By God,” a divine new play from Ciara Ní Chuirc, directed by Olivia Songer, which received its world premiere at the Irish Repertory Theatre’s W. Scott McLucas Studio continues through March 20. (The Echo covered it as part of Origin’s New Works Reading Series last October.)

Contrary to its high-touting, holy-rolling title, “Made By God” is a play that is neither obstinate nor preachy. It presents the lives of people as they are and is poised with questions and circumstances whose answers are far from God-given.

This one-act tells the story of evangelical podcaster Eva (Erica Hernandez), who, in pursuit of life’s meaning, makes a pilgrimage from America to Ireland to research her obsession with miracles and phenomena surrounding the Virgin Mary, which reinforce her beliefs. Arriving in Dublin during Ireland’s 2018 referendum campaign (to repeal the nation’s 8th Amendment, which prohibited abortion,) under a pro-life banner, Eva assumes she’ll find her shaken faith restored.

Yet after meeting her latest interview subject Michael (Ciaran Byrne), whose life is shattered by the impacts of the referendum’s controversy, Eva is met with more skepticism than she expects, and begins twisting with doubt.

To be certain, there is no skirting around the play’s objective: it is a discussion about abortion, although a very honest one, and those who feel very strongly about the issue are not likely to have their minds changed by the play.

However, “Made By God” succeeds where others do not for one beautiful, merciful reason: it does not shame, vilify, or chastise anyone for holding their beliefs.

Instead, channeled through the play’s guiding light and heavenly chorus The Virgin Mary (Briana Gibson Reeves), the audience is asked to “imagine” and “picture a girl…,” to view abortion not as some ethical exercise, but as an extraordinary crisis that affects ordinary lives.

As Eva, Erica Hernandez gives a performance from on high: spirited, reviving, charming and moving. She so perfectly plays this part, she expresses the epitome of understanding, as impressively convincing in her twirls of comedic lightheartedness as in bouts of crumbling despair. Her work brings a kind face to this play’s debate, and is caring and unerring between humor and grief.

In the role of Michael, Ciaran Byrne brings forth a particularly remarkable portrait of a simple, likeable man, touched by tragedy and gripped by loss. Byrne’s performance contains an intrinsic sadness and steady humility, the essence and integrity of a man aware of his flaws.

Briana Gibson Reeves gives a superior performance as The Virgin Mother, As Mary, Reeves imbues the power and complexity of conscience, to the audience’s enchantment, with the courage, radiant authority, and never-ending wisdom only a mother (of the universe) knows.

Yet, the performances at the heart of this show lay with McKenna Quigley Harrington and Daniel Marconi, in the roles of Ann and Mikey, the teen lovers torn apart by pregnancy, inspired by the real life tragedy of Ann Lovett, the 15-year-old girl from Granard Co. Longford, whose horrendous death alongside her newborn child in 1984 shook a nation. Each scene they share utterly decimates you.

Under Songer’s exquisite, delicate direction, “Made By God” presents a hypothetical picture of those confronting and confronted by the abortion debate.

With clever scenic designs by Lindsay Fuori, awash with textures of grey, and sounds effects by Carsen Joenk that echo like thoughts through our minds, this production invites audiences to get out of their own heads and consider the grey areas, the myriad of alternative voices beyond their own.

Ní Chuirc’s story brings the gravity of the abortion debate back down to earth; and while the dialogue refers at times to public policy, “Made By God,” is surprisingly and refreshingly apolitical.

This play takes the abortion dilemma away from the hands of politics, the Church and community, and back to regular people, into small lives. “Made By God” does not to accuse, but simply asks us to put ourselves in another’s shoes, to stay there for a while, and then to decide for ourselves.

Above all, “Made By God” inspires us to think of others, just the way theatre should do. A play this compassionate is a godsend.