Home A Festival of Remembrance 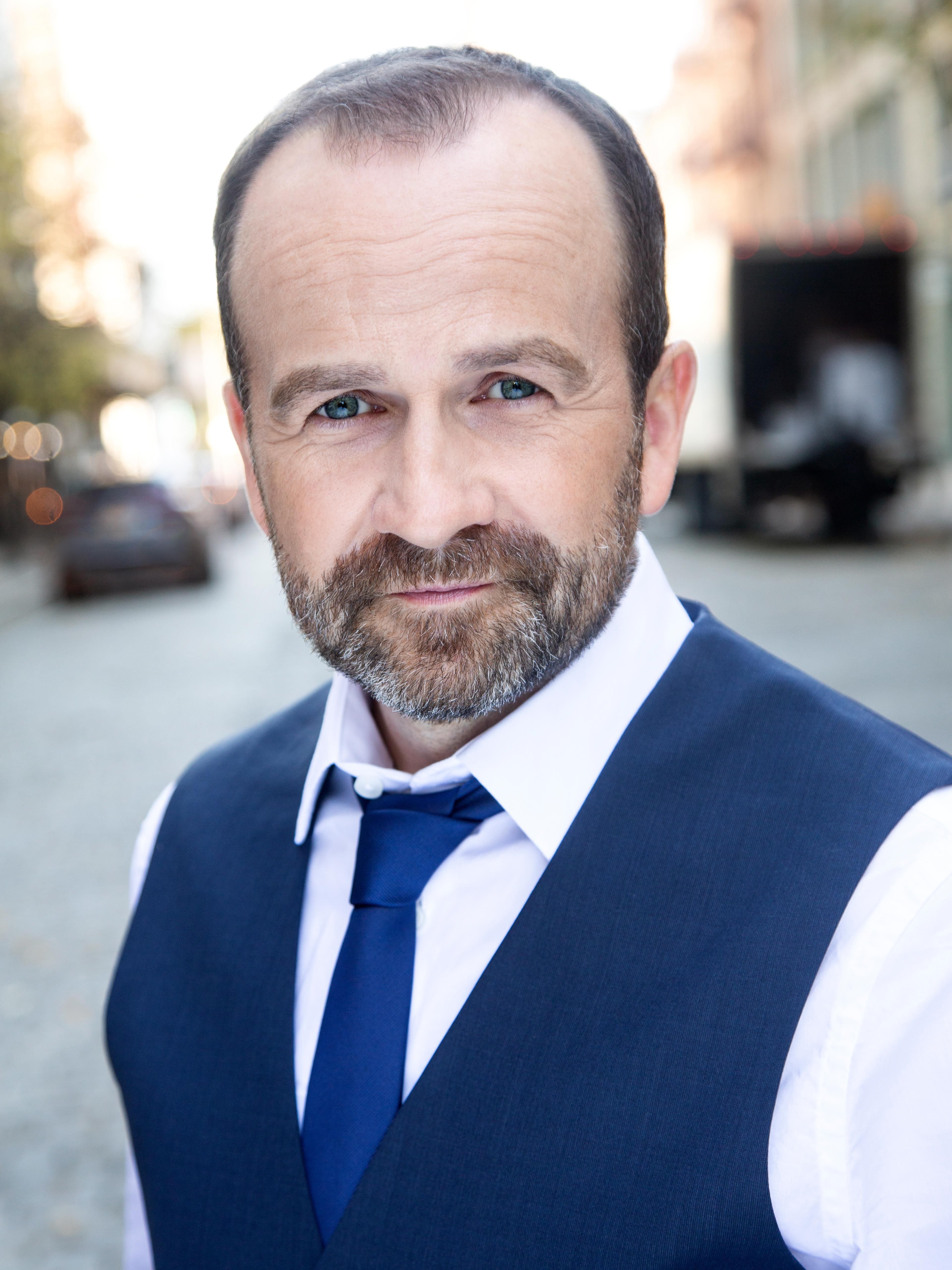 A Festival of Remembrance

As all that is well must end well, so too does the 14th annual Origin’s 1st Irish Festival, which concluded on Monday with reflections of hope and cheers of grace. Through this festival of community and creativity, we artists and audiences have taught ourselves once again the inseparable strength of togetherness, that even when “alone,” in times of grief and panic, we are here for one another more than ever.

While originating from an eclectic selection of talent and perspectives, many of the year’s productions at the Origin Theatre Company’s festival revolved and returned to a common theme of celebrating remembrance: honoring those we have lost along the way, and cherishing what we have and still hold dear to us.

Among such productions was Fallen Angel Theatre Company’s virtual work “Rising,” a film directed by Aedín Moloney, which has been presented at this year’s festival in memoriam to her father, the departed musician of legend, Paddy Moloney. The film, a compilation of multifaceted, multitalented friends of Moloney spanning the arts and genres, was a communal kum-ba-yah of sorts. In continuing the “alone together” premise, each artist showcased themselves at the heights of their work in solitude, and solidarity, for each other.

From across Ireland, the Caribbean and North America, top-tier creatives filmed themselves performing songs, spoken verse, poetry, monologues and more with the common purpose that “we will rise”—rise above isolation, intolerance, illness, injustice—as each performance strung together with the last, and with all, by Moloney’s transcendent and sensory visualization.

Though the subjects of some of the performances aired to the side of gawky and overwrought cliché, the vulnerability and well intention was to be admired, and many of the performers that contributed to the film genuinely shined through.

Of those performances that rose above the rest was actor Keshav Moodliar, who recited a chilling and passionate piece of Shakespearean speech, “The Strangers’ Case,” from Sir Thomas More, who emboldened this once-forgotten masterpiece on empathy and alienation, and enriched it with dignity. Ciarán O’Reilly performed a spectacular recital of verse, who gave a stirring and ominous rendition of Yeats’ immortal “Easter, 1916.”

Musician Lisa Lambe gave us a tune from the shores of Cork, with her song “Lighthouse,” as her forlorn and floral voice lulled us out of our loneliness and wisped away the blues. From Los Angeles, singer and musician Amanda Brown rocked the crowd and brought the roof down as usual, with her smoky, soul-fueled croon “Dirty Liar.” Brown’s song, which conveyed undertones of the overtly political, rang loud against falsehood that Brown’s voice shot out and shattered with sweet force like a cannon into a porcelain army.

In ode to the revered musician and man, the late Paddy Moloney plays posthumously and beloved at the film’s beginning and end. Aedín Moloney herself delivers a euphoric performance of “Yes,” the Molly Bloom soliloquy; and with her sensual other-worldy visions of heavenly ecstasy, we all ascend as one—absent and present, lost, alone, and living—while Paddy plays us a jovial and timeless tin-whistling.

The live theatre portion of the festival reached its pinnacle more or less on Sunday, on stage at the pristine Irish Arts Center in Hell’s Kitchen, with the staged reading of “Bloody Sunday: Scenes from the Saville Inquiry,” written by Richard Taylor-Norton and directed by Ciaran Byrne. The play reading, which commemorated the 50th anniversary of Bloody Sunday, the horrific tragedy which took the lives of 14 people during a peaceful civil rights protest in Derry, Northern Ireland, on Jan. 30, 1972, provided reconciliation to all who bore the effects of that day by exhuming the details of a mournful disaster.

It was a certainly solemn night, but with many smiling faces in attendance all the same, to see one another and gather together to mark the occasion of this play. Tensions were palpable on stage as well as off for this multinational cast and audience, but a staid, considerate and thoughtful tone was maintained throughout the evening nonetheless.

Performances were visceral from every member of this brilliance-studded cast of 20, and their somber, contained realism as actors lent itself importantly to this reading. Michael Mellamphy’s performance was very well received as the military general apparently without remorse, as was Cara Seymour’s performance as the inquiry’s voice of reason and humanity. Labhaoise Magee had a particularly heartbreaking performance as a traumatized bystander and victim, and both Mazvita Chanakira and Zoe Watkins gave remarkably moving, sympathetic, and distinctive portrayals as British military soldiers, tortured by guilt from that day.

Over the duration of the nearly three-hour dramatic testimony, a wide variety of point-of-view, emotions, fabrications and facts surrounding the tragedy were addressed, and left this audience feeling one step closer to the catharsis of truth,  which, above all, one wishes to seek. As this play reminded us all, it is in moments such as these that truth is always “the first casualty of hostility.”

The reading concluded with the “Spirit of the Festival” award being bestowed on the tremendously deserving director Ciaran Byrne, who shared his immense gratitude with the audience all evening, and with whom the audience shared with him.

And with that we say farewell to this year’s Origin festival, and look onward to many more “firsts.”