Home Williamson to the fore in Owls' wins 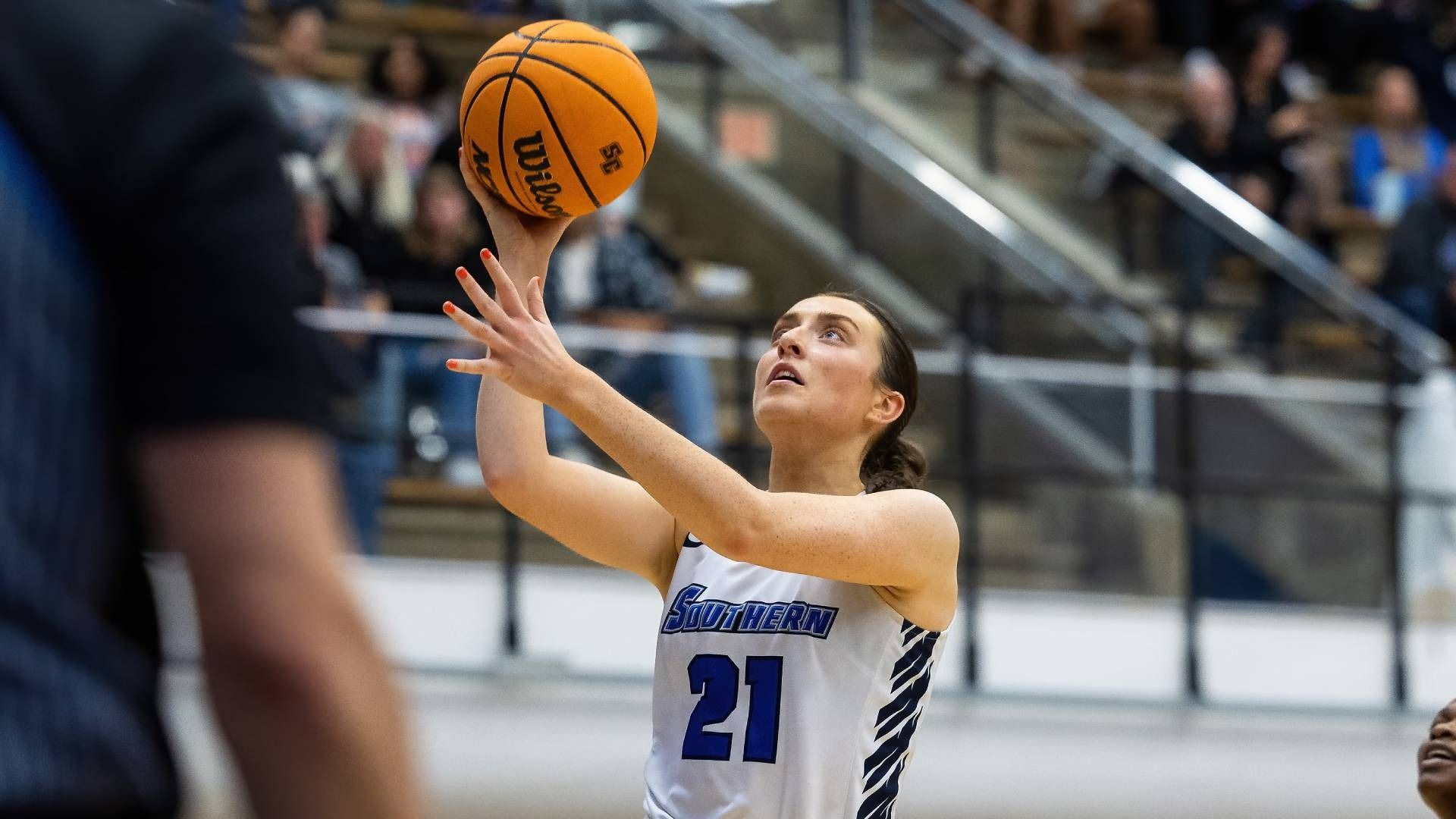 Caldwell’s Lucy Coogan scored four points in the SCSU contest. She made her only attempt from the floor and hit on two of four free throws. Earlier in the week, in a 69-57 road loss to St. Thomas Aquinas, Coogan came off the bench to score 14 points. She shot 3-for-6 from the floor, all 3-point tries, and 5-for-5 at the foul line. She also got credit for three assists. Coogan is a freshman from Kilkenny. The Cougars are 2-4.

Ella O’Donnell was inserted into the starting lineup for Quinnipiac on Sunday and responded with 14 points to help lead the Bobcats (3-3) past Lehigh, 67-64, in Bethlehem, Pa. The 6-3 freshman from Shankill, Co. Dublin shot 50 percent from the field (5-of-10) and made four of seven free throws. She also took down five rebounds.

Bronagh Power-Cassidy scored a team-high 17 points to lead Holy Cross past Dartmouth, 68-55, in Hanover, N.H. on Sunday. The 5-10 sophomore from Dublin canned seven of 12 field goal attempts, including one of three from long range, as well as both free throws. Last Wednesday, the Crusaders (4-2) fell to Boston College, 52-42, in Boston. Power-Cassidy came one point and one rebound shy of a double-double, rolling 9s in both columns. Her four steals were a game high.

Enya Maguire gave Houston Christian 10 quality minutes off the bench in Friday’s 63-58 road win over Denver. The 5-4 junior from Belfast connected on three of six shots from the floor, including one of three from long range. The Huskies are 3-2.

MEN’S BASKETBALL
Killian Gribben played his first significant minutes in a college game as Siena upset Florida State, 80-63, in Kissimmee, Fla. on Thanksgiving day. The 6-10 freshman from Letterkenny, Co. Donegal logged 13 minutes in a reserve role, and scored nine points on 2-of-3 shooting from the floor, including one successful heave from the Magic Kingdom, and 4-of-4 at the reparations line. He also came down with three rebounds and made one highlight reel-worthy rejection. The Saints are 4-3.

C.J. Fulton helped keep the games close as Lafayette dropped verdicts to Penn, 74-68, in overtime and Penn State, 70-57. The 6-2 sophomore guard out of Belfast posted a game-high seven assists in the home loss to Penn last Tuesday. He also contributed 12 points (4-of-9 from the floor (2-of-5 on 3-point tries) and 2-of-2 at the foul line) as well as seven rebounds, a co-team high. Friday’s road loss to Penn State saw the pride of St. Malachy’s tally a game-high 10 caroms as well as a team-high five assists. He scored five points. The Leopards are 1-6.

Jamie Muldowney came off the bench to pull down a team-high six rebounds as Coker defeated Livingstone, 93-80, last Tuesday on the road. The 6-7 freshman from County Laois played 23 minutes and chipped in seven points, draining one of two heaves as well as all four of his free throws. The Cobras are 5-1.

Sean McCarthy had an effective 11 minutes for Felician in Sunday’s 96-87 loss at home to Frostburg State. The 6-6 sophomore from Cork shot 4-for-6 from the field to finish with eight points. He also grabbed four rebounds and pulled off two steals. The Golden Falcons are 3-2.

James Beckom of John Brown University scored eight points and pulled down six rebounds in a 63-53 loss to Evangel (Mo.) in Siloam Springs, Ark. last Tuesday. The 6-3 senior from Cork cashed on four of seven field goal attempts, all inside the arc. The Golden Eagles fell to 2-6.

Florida State and Hannah Payne move on to the NCAA Division 1 Women’s Soccer Championships final four in Cary, N.C. The Seminoles defeated Arkansas, 1-0, in Tallahassee on Friday by virtue of an own goal.

Florida State (17-2-3) will face Atlantic Coast Conference rival North Carolina on Friday in a semifinal match. The teams have traded 2-1 outcomes in two previous meetings this season. The Seminoles won the ACC championship over UNC on the pitch on which Friday’s match will be played. Payne is a senior midfielder from Ballinasloe, Co. Galway.

Columbia’s Ellie McVeigh posted a 3-1 victory over Virginia’s Eliza Mills at eighth singles in a recent match in Charlottesville, Va. won by the Cavaliers, 5-4. McVeigh and Mills traded 11-6 scores before the Belfast senior twice prevailed 12-10 to take the match.