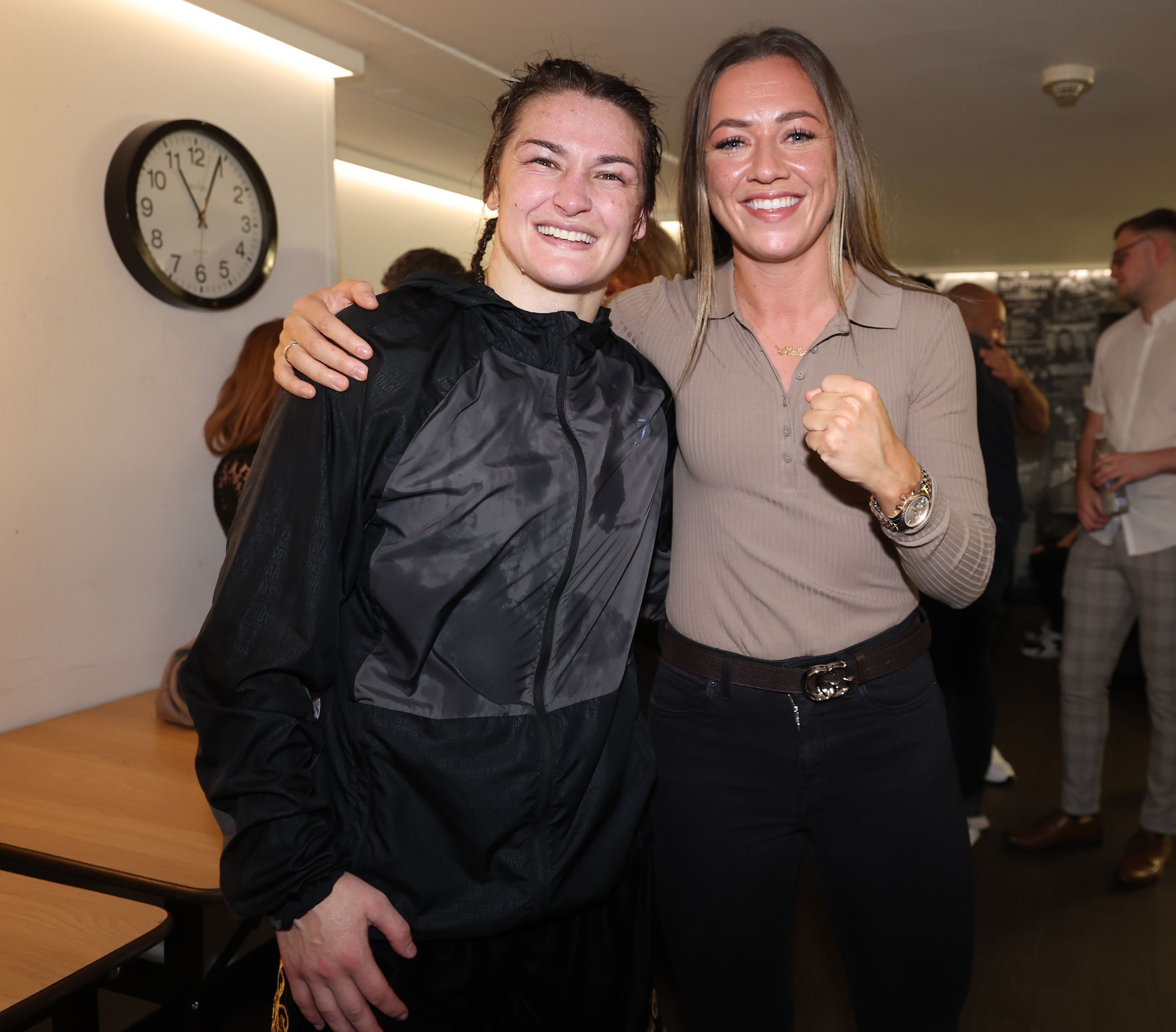 Dubliner Ryan O’Rourke, aka “The Silent Assassin,” is back States-side for a scheduled six rounder this Thursday, Nov. 17, with German Andreas “Maestro” Maier at Mulcahy’s Pub and Concert Hall in Wantagh, Long Island.

An undefeated super lightweight with an 8-0 [1 KO] record, O’Rourke is coming off a unanimous points decision over Faycal Rezkallah in Schenectady, New York, last April. In Maier, he faces a solid puncher with five KOs in his eight victories. The native of Menden, Germany, has six losses.

The card takes place during the first night of the World Boxing Association’s [WBA] Centennial Convention, which runs until Dec. 14, at the Caribe Royale.

Coyle, who trains out of Pinellas Park, FL., captured the NABA belt in May with a tough points decision over Antonio Todd. He was scheduled to meet another fellow unbeaten fighter, Felix Cash, for the WBA Intercontinental title, at London’s O2 Arena last month. But the card was cancelled after main event participant Conor Benn failed a drug test.

Coyle  [17-0, 7 KOs] appears to have the edge in experience over Francisco, a native of Monte Plata, Dominican Republic, with a 10-0 [9 KO] ledger. Francisco’s last fight, July 2, was a fifth round KO of Yeison Gonzalez, who’s 22, for the WBA Fedelatin title.

“After the disappointment surrounding the cancellation of Connor’s fight in England, we wanted to find a good opportunity,” said Coyle’s promoter Jody Caliguire of Fire Fist Boxing Promotions. “The WBA Centennial Convention is a great event and Connor loves fighting at the Caribe Royale because he’s got a big fan base in Central Florida. He’s already back in the US preparing with Jim McLaughlin for this fight and is planning to put on a great show December 11.”

BELFAST BOUND
World featherweight contender Michael “Mick” Conlan looks to shine on his Belfast return when he battles French veteran Karim Guerfi on Dec. 10, at The SSE Arena. Conlan-Guerfi and undercard bouts will stream live and exclusively in the U.S. on ESPN+ starting at 1:15 p.m. ET/10:15 a.m. PT.

Conlan [17-1, 8 KOs] returns for his second Belfast block party since his valiant challenge of WBA featherweight champion Leigh Wood in March. The two-time Irish Olympian was leading on the scorecards before being knocked out in the 12th round.

In August, Conlan returned to his winning ways with a one-sided decision over three-time world title challenger Miguel Marriaga at The SSE Arena.

Guerfi (31-6, 9 KOs), from Manosque, France, is a former two-division European champion coming off a decision win over Mexican veteran Ricardo Mercado in July.

On the Belfast undercard are three other Irish standouts [in addition to Conlan] also promoted by Las Vegas-based Top Rank. Two of the undefeated trio: light  middleweight Kieran Molloy [3-0, 2 KOs] and featherweight Kurt Walker (4-0, 1 KO) will see action in six-rounders, while rising welterweight Paddy Donovan (9-0, 6 KOs) aims for his third victory of the year in an eight-rounder.

KATIE HONORED
Undisputed world lightweight champion Katie Taylor is the recipient of Ring 8’s Boxer of the Year.  The Connecticut-based Irish star will be honored at the 35th Ring 8 Holiday Event and Awards ceremony, Sunday, Dec.  11, at Russo’s On The Bay in Howard Beach, New York.

The event, 12:30 -- 5:30 p.m., includes a complete brunch with cocktail hour upon entry, followed by seating at the awards ceremony, dinner and dessert, and an  open bar throughout the afternoon. There will also be a silent auction of boxing memorabilia. Part of the proceeds will go to the AAIB Scholarship Fund.