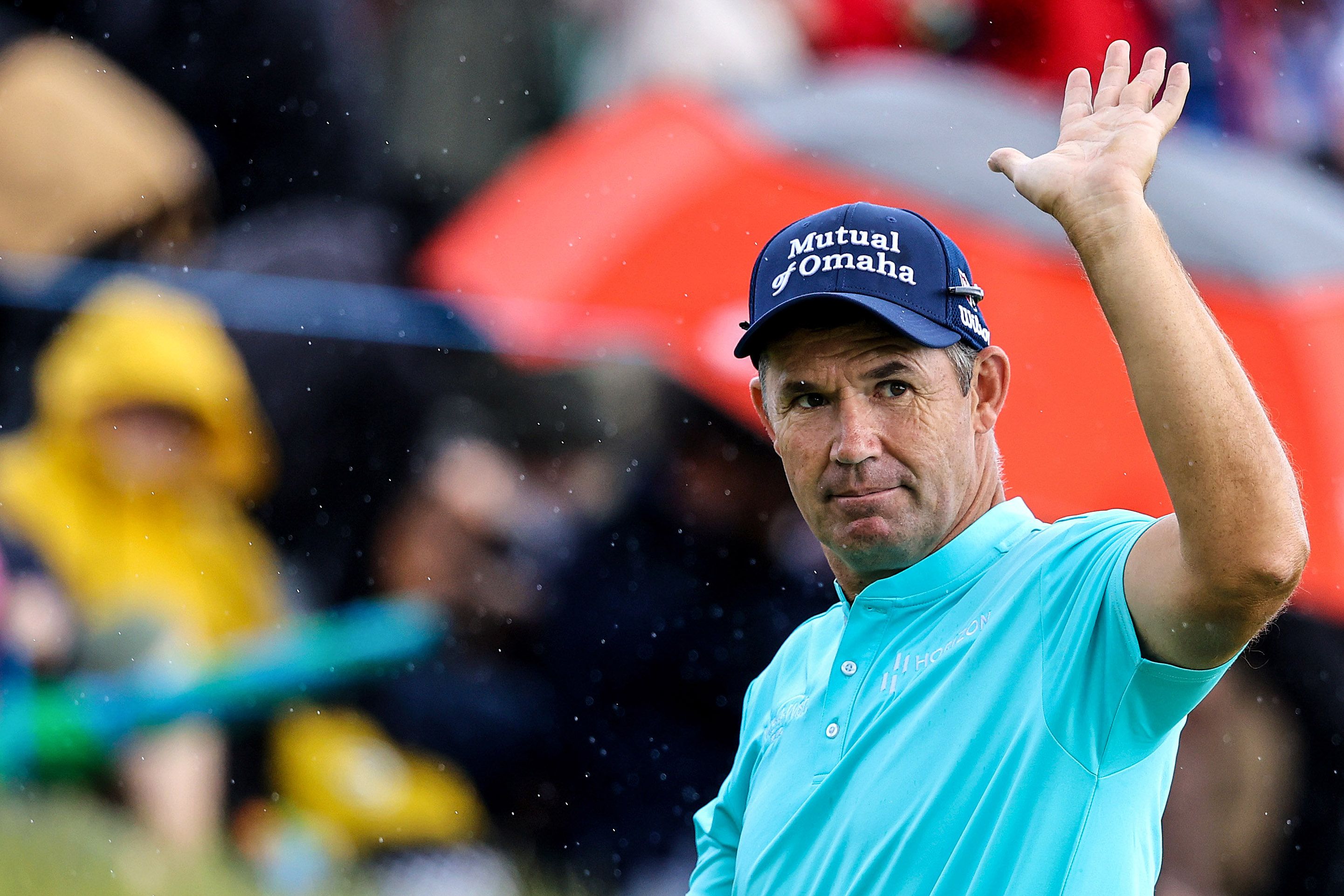 Padraig Harrington basically put on a clinic in winning the Charles Schwab Cup Championship by seven strokes to cap off his first full season on the PGA Tour Champions. He combined rounds of 66, 64, 62 and 65 to finish the event 27 strokes under par, which tied a record set by Jack Nicklaus.

Steven Alker, who went out with Harrington on Sunday, finished third and won the Charles Schwab Cup, outpointing Harrington in the season-long points chase.

“Everybody threw everything at Steve all season long,” Harrington said. “He’s truly a deserving winner of the Charles Schwab Cup.”

Harrington finished the first round a stroke off the lead, a position he maintained after Friday’s second round. One bogey during each of those rounds were the only blemishes he picked up over the four days.

Harrington began Saturday’s third round with an eagle-3 and ripped off four consecutive birdies beginning at 11. That catapulted him to a five-stroke lead over Alker heading into Sunday, a situation not always to Harrington’s liking. He has stated a preference for coming from behind; he nearly coughed up a large lead in this summer’s U.S. Senior Open, only to grind out the victory over Steve Stricker.

A repeat of that scenario didn’t present itself on Sunday at Phoenix Country Club in Arizona. All facets of Harrington’s game were in prime form as he maintained his advantage throughout the round. His long irons were especially lethal as several approach shots finished within tap-in distance of the cup.

One key sequence came at the ninth hole, where Harrington misplayed his second shot out of the right rough. He was on the green at this par-4 with his third shot, looking at a par putt of greater than 10 feet, while Alker was primed for a makable birdie putt, a potential two-stroke swing hanging in the balance. Harrington, however, drained his par putt, followed by a miss from Alker, who took par and gained no ground.

Harrington’s putter did some showing off late in Sunday’s round. He rolled in a birdie putt of more than 40 feet from off the green at 15 and then sank a mere 15-footer for birdie at 16.

Darren Clarke tied for 20th place in Phoenix. He combined rounds of 68, 71, 70 and 69 to finish 21 strokes off Harrington’s winning score.

Leona Maguire tied for 10th place in the Pelican Women’s Championship at the Pelican Club in Belleair, Fla. She was in danger of missing the cut after a first-round 71 but found her groove in Saturday’s second round when she shot 64, having gone out in 29, putting six birdies on her card before reaching the turn.

Maguire was staring at a five-stroke gap between her and the top of the leaderboard entering Sunday play. Her closing 68 wasn’t enough to pressure the leaders and she wrapped it up seven strokes off Nelly Korda’s winning number.

Stephanie Meadow was tied with Maguire after opening rounds of 67 and 68. But Sunday’s 74 dropped her back into a share of 37th place, 13 strokes behind Korda. She was a stroke under par for Sunday’s round through 10 holes, but then succumbed to five bogeys over the final eight holes.

Maguire will tee up in this week’s season-ending Tour Championship at Tiburon in Naples, Fla.