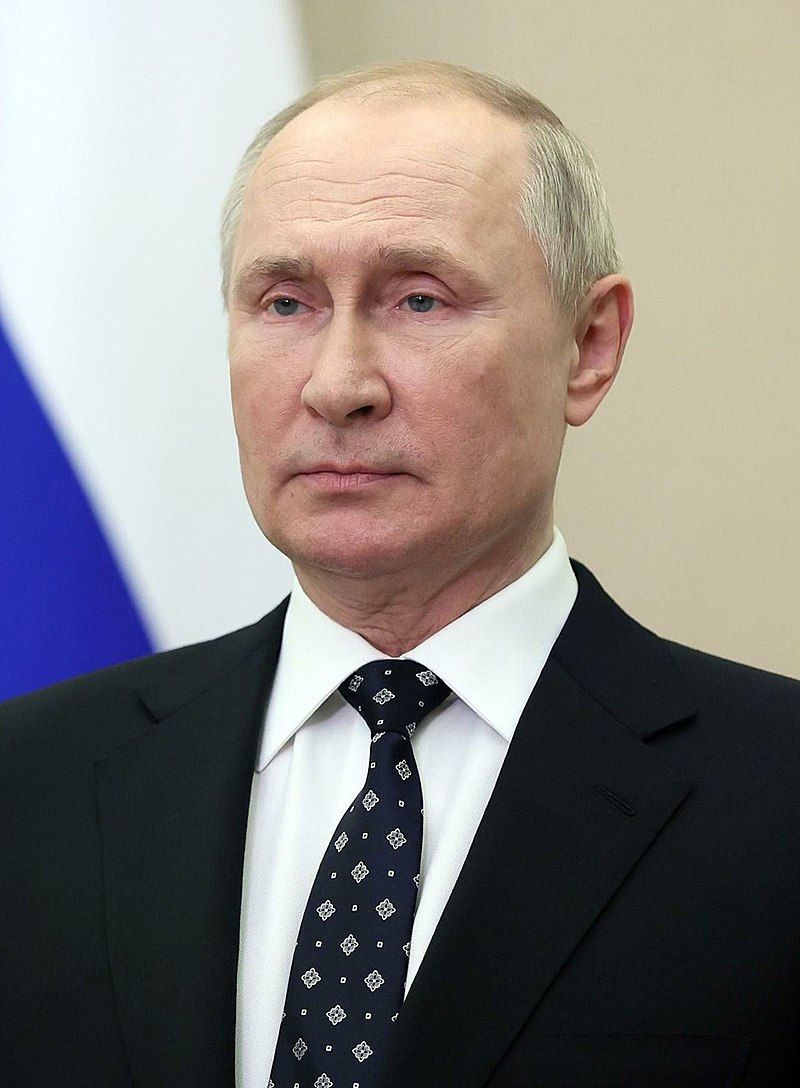 Donald Trump is America’s strongman. On election night in November, 2020, he claimed that with over 70 million voters he had won the approval of a greater number of Americans than any previous presidential candidate.

But he didn’t reckon with the fact that his opponent earned over seven million more votes than he did.

Trump's strength comes mainly from his ability to identify the grievances felt by many Americans. In his announcement that he was seeking the Republican nomination for the presidency in 2015 he pointed to Mexicans allegedly raping women in Texas and promised to deal aggressively with such ugly lawlessness by immigrants.

Never mind that the crime statistics in that state did not validate his assertions, and that he himself has been accused of rape, sexual assault and sexual harassment by at least 25 women since the 1970s. Trump's words at the campaign launch were tapping into the need to blame someone for the vicissitudes of a changing America, and blaming outsiders, foreigners, is surely the oldest and most despicable trick in the book.

Pronouncements in the sexual area also features in the agenda of other prominent strongmen, although some of these leaders are female. We are talking about Jair Bolsonaro in Brazil, Vladimir Putin in Russia, Viktor Orban in Hungary and Marie Le Pen, who won 41% of the votes in the April presidential election in France.

The most recent recruit to this contingent of right-wing populists comes from Italy where Georgia Meloni, leader of the Brothers of Italy party, emerged after her recent election as prime minister of that country.

Vladimir Putin is the ultimate strongman. He preaches that he is affirming a noble history, especially in pointing to the central role that his country played in overcoming the Nazis in the Second World War.

Brave Russian soldiers confronting and eventually defeating the massive eastward invasion by Hitler’s forces were central to winning that war, but Putin’s daily claims that his army today is also fighting neo-Nazis in Ukraine reveals the fatuousness of his farcical justification for terrorizing that population.

Putin was convinced that the Ukrainian army would fold early when confronted by his superior numbers and weaponry. He reckoned that the war would be over in two months - that was in February and he is currently losing ground and threatening to use nuclear weapons.

His assessment of the West concluded that it was weak and divided. Western Europe couldn’t live without Russian oil and gas and would not demand sacrifices from their people in support of Ukraine.

Putin chuckled about Joe Biden’s presidency as lacking legitimacy among 40% of his own population and concluded from his perspective that NATO showed no sign of the backbone that would provide meaningful resistance to his usurpation of Kyiv.

All wishful thinking by a cloistered bully who feels that others must dance to his music. Unfortunately, then-President Trump gave him reason to believe in his own impregnability when he bolstered his standing in a major way at the Helsinki Summit in 2018.

Trump assured Putin before a worldwide audience that, contrary to the clear and unambiguous findings of American intelligence agencies, he believed the Russian leader’s lies that he had nothing to do with foreign interference in the 2016 presidential election in America.

Viktor Orban has serious admirers in Fox News and among substantial numbers of right-wingers in the Republican Party. He favors what he calls “illiberal democracy,” citing countries such as China, Russia and Turkey as exemplars of his political philosophy.

He is an autocrat out of sync with the ideals of the overwhelming majority of members of the European Union, which includes Hungary as a wayward member. At present, Brussels is withholding billions from the Budapest government because it is deemed in breach of the democratic principles of the EU.

Orban supports censorship of any books or movies that show a positive image of the gay lifestyle, regarding such materials as “not compatible with Christian values.” Using the same twisted logic he ended any legal recognition of transgender people. Steve Bannon, an open admirer of the Hungarian leader, described him cryptically as “Trump before Trump.”

Sexuality looms large with these leaders who seem to cling to past practices and beliefs. They look askance at the gay lifestyle and profess allegiance to Christian thinking – of the decidedly conservative variety. They dislike immigrants and focus their detestation on Muslims.

Georgia Meloni leaves no doubt about her political leaning: “No to the LBGT lobby. Yes to the natural family. Yes to sexual identity. No to the ideology of gender. No to mass immigration. No to the bureaucrats in Brussels.”

Fascism started in Italy and many of Meloni's followers look back to their conception of the glory days. The Italians abandoned Hitler in 1943 but many still followed the German dictator who took over the country - and that meant rounding up Jews for Auschwitz and other death camps.

Meloni does say that she has “handed fascism over to history” and she has declared clearly against Putin and in favor of democracy. She does not favor withdrawal from the EU and is anxious to confront their leading challenge, the largest youth unemployment rate in Europe.

What drives the populist movements from the extremism of Putin, Orban and Trump to the relative moderation we see in the variations in Italy and France? The people in all these countries share a sense of disillusion, a feeling that they have been left behind. Their children don’t seem to have the same opportunities to advance as previous generations.

In America, the Gross Domestic Product (GDP) numbers have grown exponentially in the last fifty years driven by the massive changes in technology.

Business owners and top managers benefited greatly, but the economic situation of most non-union workers did not change. People blamed elites who seem to be always talking down to them and the door was opened for these strongmen to play on their vulnerabilities.

The attraction of the strongman, the savior, is even more complex than I have outlined, leaving unanswered the question as to whether democracy and the rule of law can prevail.