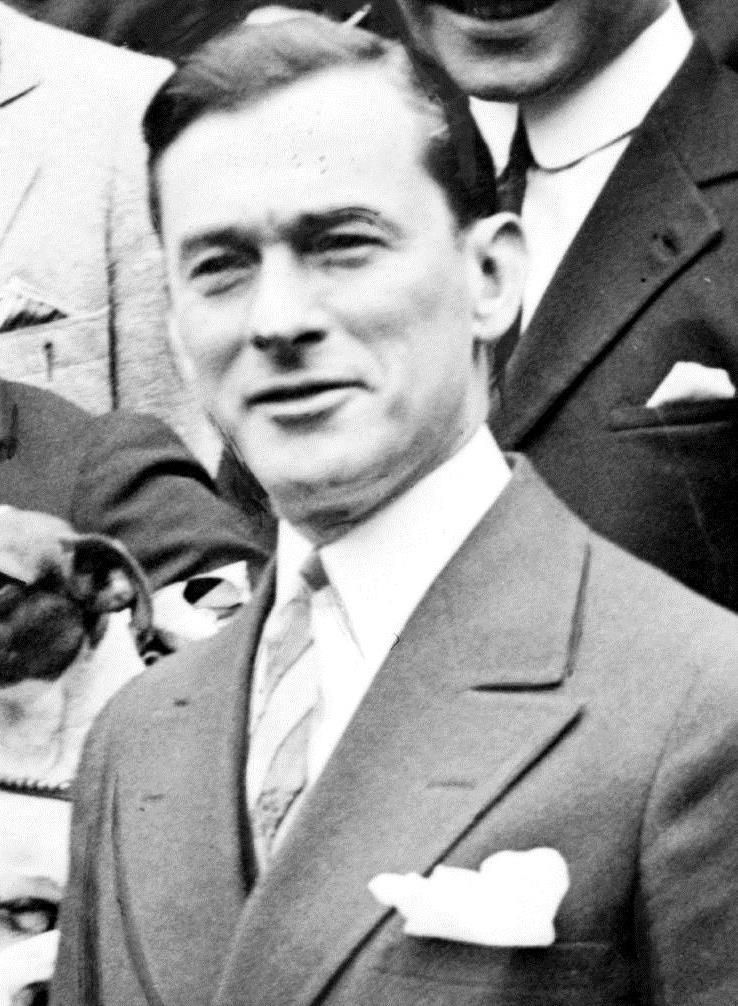 Jimmy Walker epitomized Jazz Age New York. Charming and beloved, but also embodying all that was wrong with Tammany Hall politicians, Walker was forced to resign when an anti-corruption investigation showed that he had accumulated hundreds of thousands of dollars whose origin he could not explain. One of the most colorful characters to ever serve as mayor of New York City, Walker traveled to Europe to escape the fallout from the revelations.

Walker, born in New York City in 1881, was  raised in Greenwich Village among bohemians and he absorbed their exuberance and love of partying. Blessed with an artistic temperament worthy of any bohemian artist, his first passion was  music and in his early years he wanted to be a songwriter, not a politician. In 1905 he wrote a series of  Tin Pan Alley hits  such as “There’s Music in The Rustle of A Skirt” and

“Will You Love Me in December As You Do in May?” with its melancholy refrain:

The son of an Irish immigrant who became a Democratic assemblyman, Jimmy was exceedingly well-connected, which smoothed his entry into politics. He was a protégé of Governor AL Smith and a loyal Tammany Hall Democrat who had a winsome smile and beguiling charm. Elected first to the state assembly in 1910 then to the state senate in 1914, the debonair Walker impressed  the governor, who  soon took a fancy to the suave, impeccably dressed young man. Historian Robert Caro wrote: “Pinch-waisted, one-button suit, slenderest of cravats, a shirt from a collection of hundreds, pearl-gray spats buttoned around silk-hosed ankles, toes of the toothpick shoes peeking out from the spats polished to a gleam. Pixie smile, the ‘vivacity of a song and dance man,’ a charm that made him arrive in the Senate Chamber like a glad breeze’ The Prince Charming of Politics…..slicing through the ponderous arguments of the ponderous men who sat around him with a wit that flashed like a rapier. Beau James.”

Smith took him under his wing, helping him navigate  he rapids of state politics, shielding Walker when his excesses got the better of him. Even then, Walker was known as a philandering cad and a boozer, but Smith helped him avoid scrutiny. In April 1924, Tammany chief Charles Murphy died after 22 years in power and his  successor, Judge George Olvany, insisted upon running Walker for mayor over the protests of his sachems, who wanted to re-elect Honest John Hylan.

Smith sided with Walker who promised the governor to change his ways. The 1925 election proved to be a fierce contest. First, Smith had to defeat Hylan in the Democratic primary, and the contest bitterly divided Tammany Hall,  but eventually Walker won out. Then , he faced the Republican-Fusion candidate Frank Waterman in the general election, who warned  of Tammany corruption of  the subway system if Walker got elected. Walker campaigned as a man of the people and as someone who enjoyed the same pleasures as the average man in the street did.

He said: “I like the company of my fellow human beings. I like the theatre and am devoted to healthy outdoor sports. Because I like these things, I have reflected my attitude in some of my legislation I have sponsored — 2.75 percent beer, Sunday baseball, Sunday movies, and legalized boxing. But let me allay any fear there may be that, because I believe in personal liberty, wholesome amusement and healthy professional sport, I will not countenance for a moment any indecency or vice in New York.”

Walker was swept into office because his campaign matched the devil-may-care spirit of Jazz Age New York. He would rule over New York during the great age of Gatsby and perfectly embodied that age of overindulgence. On his very first day in office, he was 90 minutes late to his own swearing-in ceremony. The writers dubbed him "The Late Mayor." That moniker coincided rather neatly with his other nickname, "The Night Mayor," so-called because of his propensity to skip most mornings at City Hall after a night spent carousing.

Time Magazine reported that Walker "seldom appears before noon, if at all." Whether he needed a break from the booze and the clubs or the affairs of his office, Mayor Walker managed to take seven vacations totaling 143 days in only his first two years in office. This included a trip to Italy to meet Il Duce, Benito Mussolini. More interested in enjoying life  than in governing, the mayor  spent  short workdays at City Hall  and long afternoons at Yankee Stadium. He was often seen at  big prizefights or Broadway premieres. He  left his wife and Greenwich Village apartment for a chorus girl and a suite at the Ritz-Carlton, but there were few cries of outrage.  The lavish new Casino nightclub near  Central Park became his unofficial headquarters, where he discussed city business over glasses of champagne.

He accomplished a few things. He consolidated  the New York hospital system  and  purchased thousands of acres for park land (including Great Kills in Staten Island). He expanded the municipal bus system, while helping who happened to own the bus company given the exclusive franchise. He managed to keep the subway fare five cents, while preventing a crippling strike.

Walker managed to stay popular  with an array  of glib one-liners and flippant wisecracks that kept the public amused and enamored. One of his favorite sayings was that "A reformer is a guy who rides through a sewer in a glass-bottomed boat." He also was fond of saying that he'd "rather be a lamppost in New York than Mayor of Chicago." When Fiorello LaGuardia ran against Walker in 1929 as the Republican challenger, he criticized the Mayor's decision earlier that year to raise his salary from $25,000 to $40,000. Walker simply responded, "That's cheap! Think what it would cost if I worked full time!" He coasted to re-election by half a million votes.

Suddenly, the stock market crashed, and the mood of the city became somber. Governor Franklin Roosevelt, with serious presidential aspirations, could not be seen to countenance massive corruption in his state’s largest city. He appointed a commission to investigate corruption within the Walker administration and the results were shocking, even to jaded New Yorkers. Judge Samuel Seabury was named by Roosevelt to head the commission. Seabury and his investigators discovered that Tammany Hall profited from the distribution of a number of normal city services. When bank account records were subpoenaed Tammany Hall, appointees had amassed sums many times far greater than their yearly salaries. Walker soon found himself also under scrutiny.  Unable to explain the large sums of money that had been paid into his bank accounts, Walker was forced to resign from office in September 1932. Facing 15 charges of corruption, Walker fled to Europe and did not return until he was convinced that  he would not face prosecution.

Back in New York three years later, he held a series of smaller posts, including one for the New York garment industry, given him by new mayor LaGuardia, his former rival.  He died in November 1946 of a brain hemorrhage, just two years after returning to his first love as the head of a big-band record label with a stable of artists that included Louis Prima and Bud Freeman. Ten years later, Hollywood remembered the flashy mayor in a film called “Beau James “starring Bob Hope. Walker remains remembered today as one of the most colorful, but corrupt mayors New York has ever had.