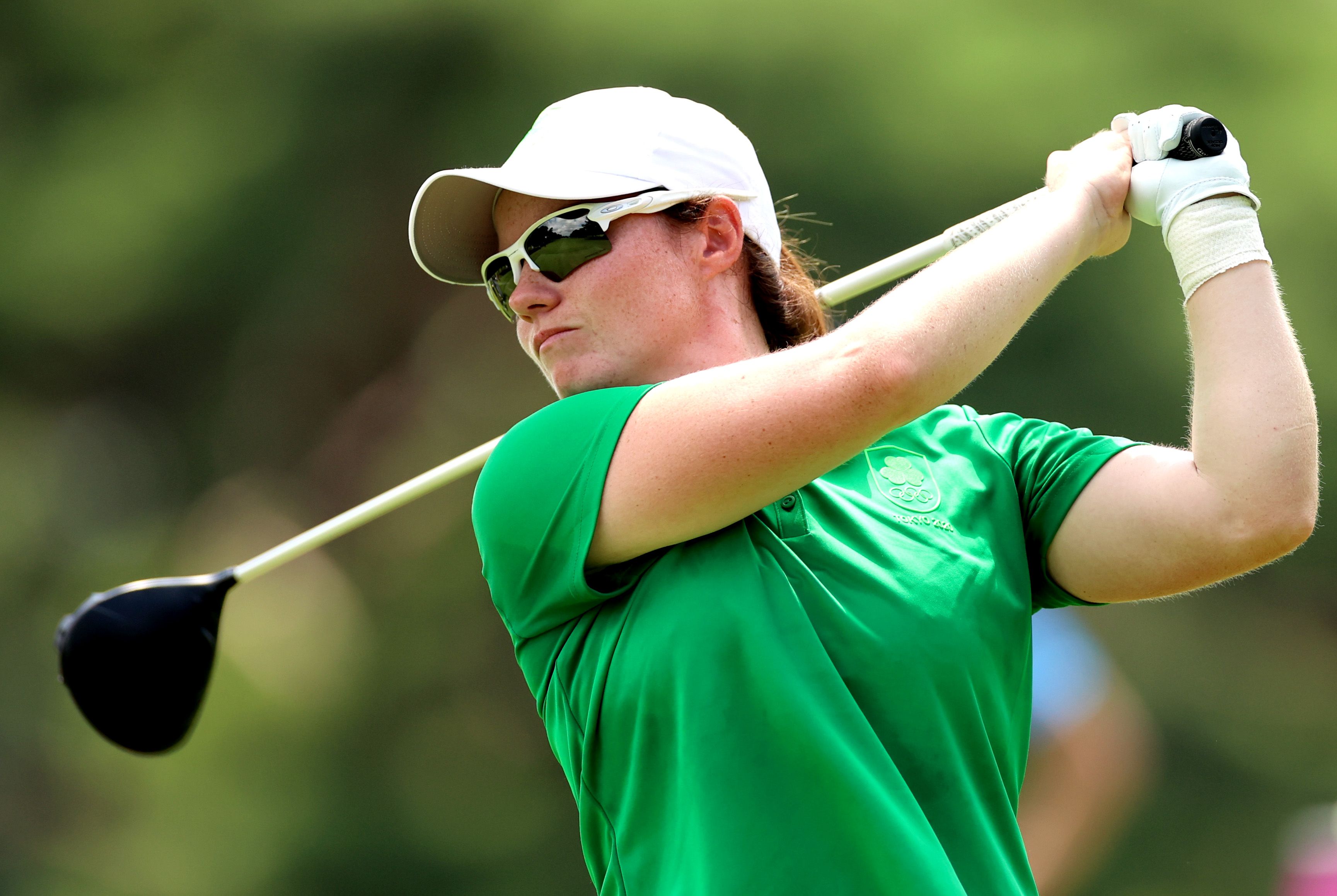 Europe defeated the United States, 15-13, in the Solheim Cup at Inverness in Toledo, Ohio on Monday. Leona Maguire, in her first shot at this event, won four matches outright and halved another.

Maguire teamed with Mel Reid on Saturday morning to defeat the Korda sisters, Nelly and Jessica, in foursomes. That afternoon, her partner was Charley Hull and they took care of Brittany Altomare and Yealimi Noh in fourballs. Both matches were captured 1-up.

Maguire and Reid produced the only European victory on Sunday morning when they trounced Nelly Korda and Ally Ewing, 5 and 4, in foursomes. That same European duo settled for half a point in afternoon fourballs against Jennifer Kupcho and Lizette Salas.

Europe entered singles play on Monday up, 9-7, and Maguire produced an early point for her side with a 5 and 4 victory over Kupcho. The two sides halved the 12 singles matches, leaving Europe up by two points.

“I have given my absolute all this week,” Maguire said on Monday. “I couldn’t have given anything more and I couldn’t have asked for a better week. I had two phenomenal partners in Mel and Georgia as well, who just let me do my thing and I’m so proud of getting those points.”

Maguire, the first Irishwoman to compete in Solheim play, admitted to some uncertainty as to how she would react to playing in this team environment but found that she adapted quite well.

The Duke University grad out of Ballyconnell, Co. Cavan, remarked that the three days were reminiscent of her tenure as an All-American at Duke University.

“It felt like being in college a little bit,” Maguire said. “I have had fantastic partners that have made me feel so comfortable out there and just sort of tried to dovetail off them, ride the momentum and hole a few putts when I could.”

Rory McIlroy’s season ended on a very quiet note at the Tour Championship at East Lake in Atlanta. Under the unique format employed in the FedEx Cup playoffs, he started this 30-man event eight strokes behind Patrick Cantlay, who’d won the previous week’s BMW Championship.

That gap proved insurmountable, especially as Cantlay refused to take his foot off the accelerator in Atlanta. He posted rounds of 67 and 66 to retain his lead, while McIlroy countered with 68 and 66. A 74 on Saturday all but removed any doubt that he would not prove a threat to Cantlay on Sunday.

McIlroy recovered with 67 on Sunday to finish 14 strokes behind Cantlay, who nipped Jon Rahm by one.

McIlroy was a study in contrasts on East Lake’s back nine. He suffered three bogeys over a four-hole stretch there on Thursday but appeared to have figured things out on Friday as he posted six birdies there against a lone bogey. However, he shifted gears yet again on Saturday, having finished the frontside with a double bogey and bogey. He then amassed four bogeys over the 10th through 15th holes, offset by a single birdie.

Sunday’s round was notable for an eagle that he achieved at the sixth hole, only to cough that up with a double bogey at the seventh. The back nine was quiet with two birdies and no bogeys.

Asked to assess his season, McIlroy was generally upbeat.

“I guess I didn’t feel my game was consistent at the start of the year,” McIlroy said. “In the middle of the year, it’s certainly more consistent than it has been, which is good. Still feel like I have a few things to work on. Overall, I feel like it’s been a work in progress from April onwards but I think it’s been going in the right direction.”

McIlroy will now take some time off before resurfacing for the Ryder Cup in Wisconsin later this month.