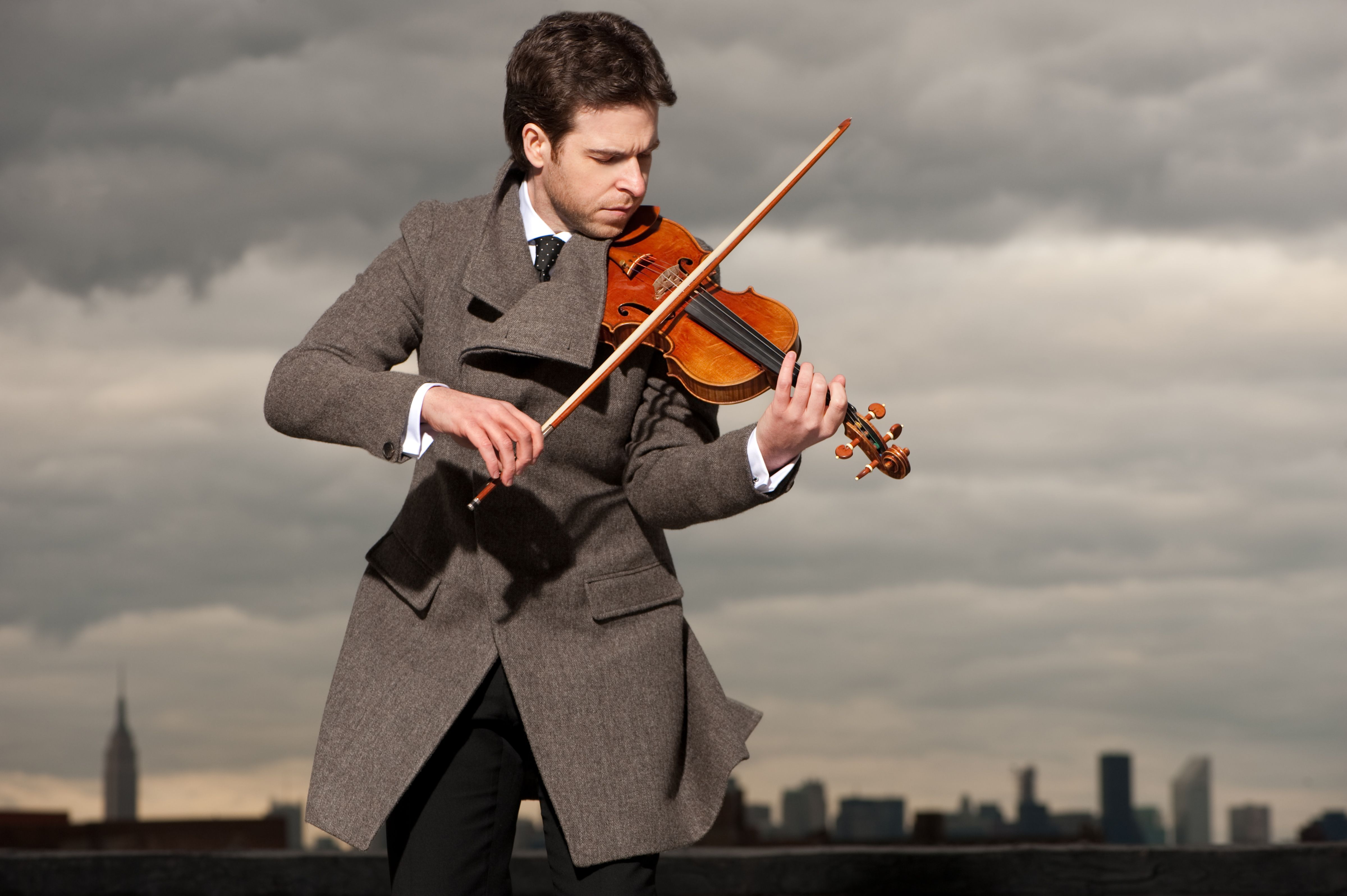 Irish violinist Gregory Harrington is giving a first performance of a piece by Irish composer Carl Corcoran entitled "The Phoenix" on Thursday September 9, this by way of a tribute marking the twentieth anniversary of 9/11

Harrington will play on the 80th floor of the new World Trade Center overlooking the five boroughs of New York and New Jersey.

According to Harrington, his performance will celebrate those involved in rebuilding the World Trade Center where before there was the devastation of from Ground Zero.

"The Perelman Performing Arts Center will not be completed until late 2022, but this ceremony will pay tribute to the new World Trade Center ‘rising from the ashes,'" said Harrington.

"Also attending will be the architects and engineers behind the new World Trade Center office towers, downtown Manhattan business and community leaders along with the artists, filmmakers, and photographers who have captured and documented the historic rebuilding effort, and many more."