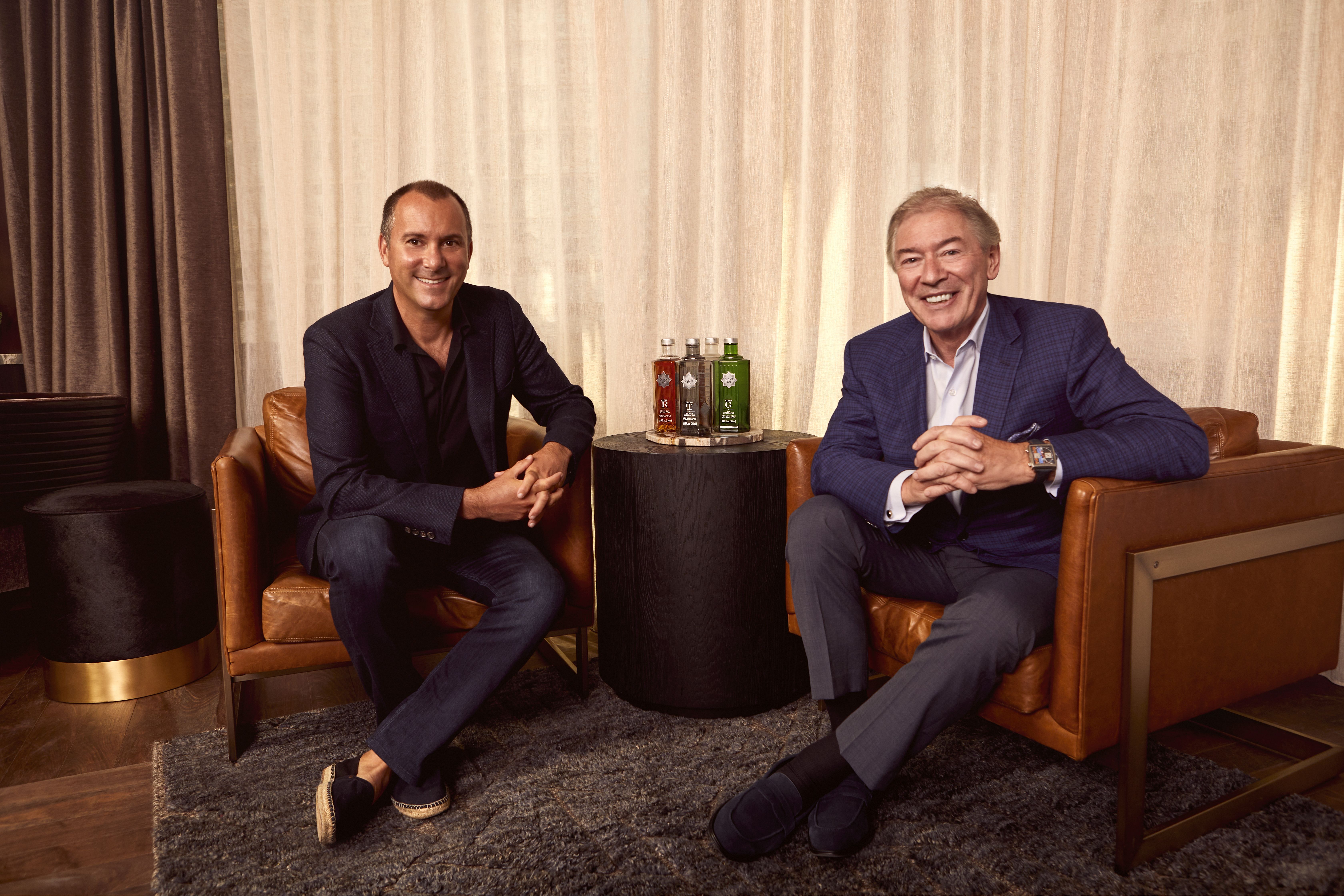 For a while there, it looked like the northern Irish had a lock on the drinks trade in the U.S. As President and CEO of Rémy-Cointreau in the Americas, Ian McLernon, who hails from Co Antrim, works from splendid offices on 6th Avenue and 51st Street. Downtown meanwhile, in the Meatpacking District, Co Down native Jim Clerkin drove the rise and rise — and rise again —  of some of the planet's most exclusive brands as CEO of Moët Hennessy USA.

That double lock is no more, however, as the Rostrevor man is striking out for pastures new with a brand new drinks company.

And while there were many raised eyes at Clerkin's bold decision to leave one of the most coveted positions in the global drinks trade, there may be even greater surprise at the disclosure that low-alcohol and no-alcohol brands will be a key component of just-launched Demeter & Co.

For, after 40 years at the vanguard of the drinks trade in Ireland and the U.S., the former Moët Hennessy head honcho is betting big on a new wave of interest in healthy no-alcohol beverages.

Many many thanks to a proper gentleman Jim Clerkin & his team at Moët USA a great ambassador for N.I businesses pic.twitter.com/0VLd7DW6nn

The industry veteran is linking up with fellow drinks industry legend Industry Jeff Menashe to bring a suite of Demeter & Co. brands to market. The company plans to open a headquarters at Manhattan's World Trade Center #3 this fall, and is busy assembling a portfolio that will be curated to include “culturally relevant” offerings from categories such as wine, spirits, Champagne, RTDs, low- and no-alcohol products, and cannabis-infused drinks.

Reported online publication for the wine, spirits and beer business, Shanken News Daily: "Clerkin is among the most accomplished executives in the industry, having served as CEO of the Americas for both Moët Hennessy and Jim Beam. Menashe's Demeter Advisory Group is a leading California-based investment bank for the drinks industry, which has facilitated numerous high-profile transactions over the years, including Constellation's purchase of High West and Justin Vineyards' sale to The Wonderful Company, among many others. Menashe is also an investor in Powerscourt Distillery in Ireland and Arran Distillers in Scotland. The duo met when Clerkin was scouting acquisitions for Moët Hennessy, culminating in the company's acquisition of Washington's Woodinville Whiskey in 2017."

Clerkin, who is also chair of Cooperation Ireland in the U.S., told the publication: “In the early part of Covid, when I was in charge of mergers and acquisitions for Moët Hennessy, there wasn't a lot going on, but I was getting all these opportunities coming across my desk, and Jeff suggested that I should do something a bit more entrepreneurial,” says Clerkin, who will serve as CEO of the new venture. “We set off together to create this new company called Demeter & Co., and we're up and running as 50/50 partners. We will launch our first brand in about a month.” That first entry, as yet undisclosed, is among the leading low- and no-alcohol spirits brands in the U.K., says Clerkin.

Thanks to Jim Clerkin a supporter and ambassador for Belfast toasts our finale reception at Pier A. #NYNB16 👏🏻😊 pic.twitter.com/LQqDwj6ogu